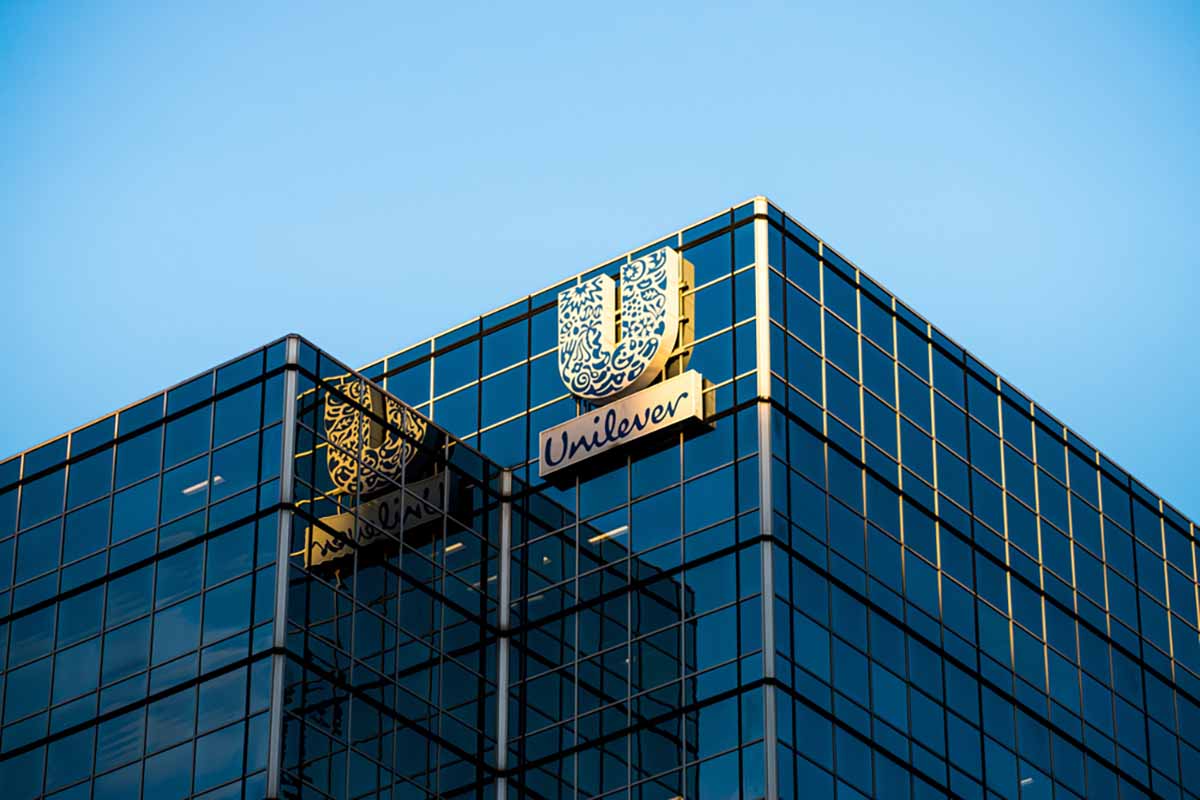 Unilever uses about 118,000 metric tons of plastic packaging in North America each year, half of which is post-consumer resin. | Peter Bueno/Shutterstock

Unilever tied the investment to its goal of boosting the amount of PCR available for it to buy and use in packaging. Unilever uses about 118,000 metric tons of plastic packaging in North America each year. Of that, 59,000 metric tons, or 50%, is post-consumer resin (PCR), according to a press release.

The Leadership Fund purchased a majority stake in Texas-headquartered recycling company Balcones Resources, which then acquired Florida-based recycling company Single Stream Recyclers. Closed Loop Partners reports that a number of other acquisition opportunities are in the pipeline.

Last September, Nestlé announced it was investing $30 million into the Leadership Fund.

Over the past several years, a number of acquisitions aimed at vertical integration and securing supplies of recycled resin have taken place in the wider plastics recycling sector.

For instance, global plastics manufacturer Indorama has purchased two U.S. plastics recycling companies since 2019 and has hinted at further activity in the space.

Unilever’s 2025 goals include cutting its use of virgin plastic in half; recycling more plastic than the company sells; ensuring all packaging is reusable, recyclable or compostable; and achieving an average of 25% PCR content across its packaging in all markets across the world.

Globally, Unilever produced about 700,000 metric tons of plastic packaging in 2019, about 5% of which was PCR, according to disclosures made as part of the Ellen MacArthur Foundation’s New Plastics Economy Global Commitment.

Unilever is already an investor in Closed Loop Partners’ Infrastructure Fund, which provides below-market-rate loans to public and private entities to boost their recycling capabilities. The Infrastructure Fund has deployed about $58 million, according to the group’s 2020 impact report.

A version of this story appeared in Plastics Recycling Update on March 24.