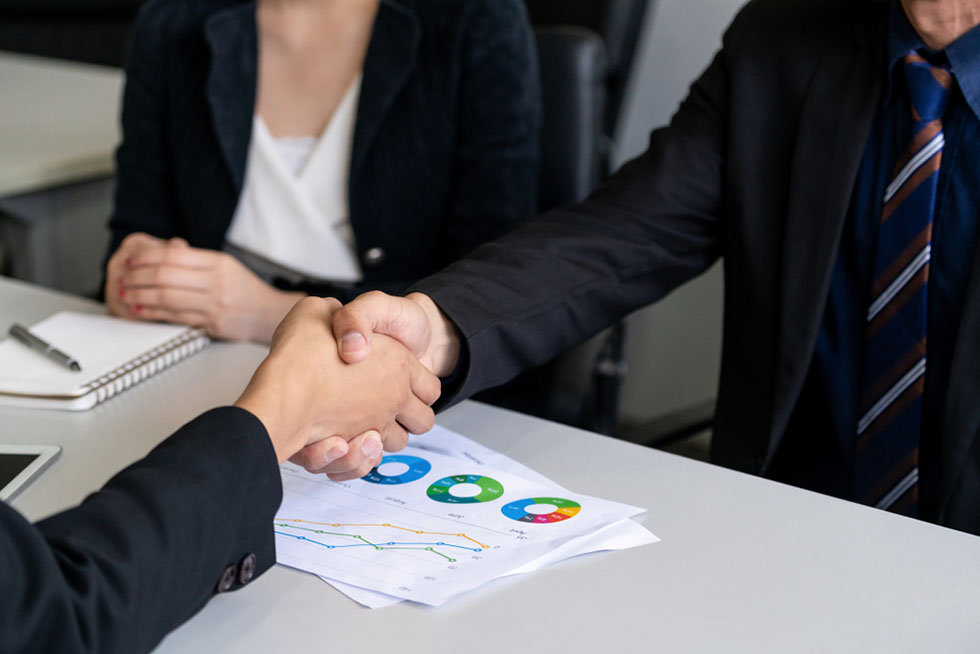 The CEO of Balcones Resources says having Closed Loop Partners as its majority owner will help drive the recycling company’s growth, including expansion of its footprint.

“We’re looking at some opportunities in other parts of Texas and the United States right now,” Kerry Getter, chairman and CEO of Austin, Texas-headquartered Balcones, told Resource Recycling. “That’s where we see the advantage: They bring a lot of credibility to the table because of their national presence, and we like to believe that we’re pretty good operators, and that’s something we bring to the table. With the combination of the two, we’ll be able to create something positive.”

Getter and Maite Quinn, a managing director at Closed Loop Partners, explained the appeal of the acquisition, what it means for Balcones, and the Leadership Fund’s plans for future acquisitions.

With Texas facilities in Austin and Dallas and another in Little Rock, Ark., Balcones Resources provides a number of recycling and related services, such as materials collection and document destruction. The company recently finalized a $6 million retrofit of its Austin MRF, which handles residential material from the city. The project included installing optical sorters and robots.

New York City-based Closed Loop Partners sought Balcones out about a year ago for a potential acquisition. As part of the deal, Closed Loop Partners will appoint three of Balcones’ five board positions. The pre-deal owners, including Getter, maintain a 20% ownership stake that values “well into the seven figures,” he said. And Getter will continue to lead the company post-acquisition.

Quinn said the acquisition was attractive because Balcones has a great reputation and a pipeline of regional expansion opportunities.

“Their management team is amazing. That’s why we decided that this would be a good acquisition for us,” Quinn said. “I think the change you are going to see is growth.”

Getter said another big reason Closed Loop Partners was interested in Balcones is the fact the company doesn’t own a landfill. “So the only way we make money [is] to keep material out of the landfill, and I think that was attractive to them,” he said.

The connection to brand owners was one of the benefits Getter emphasized.

“Their stakeholder group is very broad and very influential and we believe that what they’re doing with the circular economy is really the future of our industry,” he said.

The acquisition will also mean additional opportunities for Balcones’ staff, including the company’s young managers.

Balcones is looking at growth opportunities in the Dallas-Fort Worth area and Houston, Getter said. The company is exploring expanding in the southeastern U.S. and in the Midwest. Getter mentioned the companies’ plans for growth and other topics in an interview published in the April edition of Resource Recycling magazine.

Last year, Quinn left her position at Sims Municipal Recycling to take a key role at Closed Loop Partners, where she helped launch the Leadership Fund. She and other fund staff have been working for the past year to develop a pipeline of acquisitions. She said they expect to announce another acquisition before the end of the year.

The Leadership Fund will make investments across the U.S., and they will include various levels of the supply chain, Quinn said.

“We’re going to look to acquire across that supply chain. It’s not just going to be MRFs,” Quinn said. “We will have ownership in the vertically integrated model.”