UBC end user to boost use of recycled metals 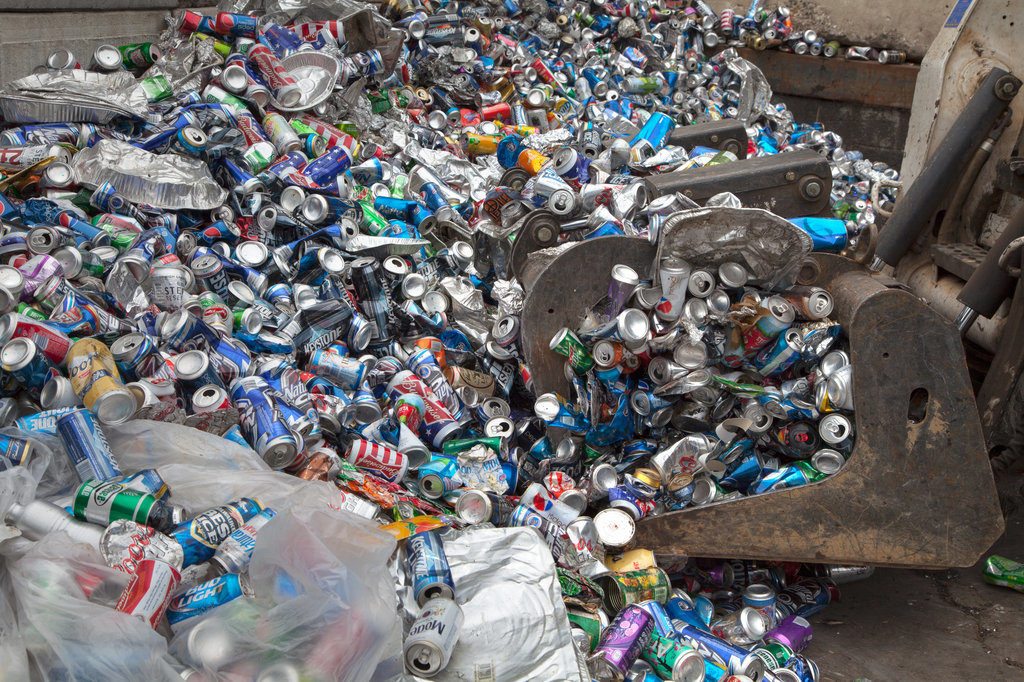 Constellium is among the largest consumers of used beverage cans in the world. Huguette Roe / Shutterstock

Constellium, which runs a major recycling operation in Alabama, will borrow funds for a number of sustainability projects, including efforts that will significantly increase the amount of recycled aluminum the company consumes.

The Amsterdam-headquartered company, which is one of the world’s largest consumers of used beverage cans (UBCs), on Feb. 9 announced it is looking to raise $500 million in private investment. The money will be raised through “sustainability-linked notes,” meaning the loan will be earmarked for certain sustainability-related projects.

Similar financing efforts have been undertaken recently by other major material buyers, including PepsiCo and Owens-Illinois.

Constellium operates a number of recycling facilities, including a major UBC recycling plant in Muscle Shoals, Ala. That facility has the capacity to recycle 340,000 tons of UBCs per year, according to the company.

According to the recent announcement, Constellium’s sustainability financing includes a plan to increase its recycled metal input to hit 755,000 short tons per year by 2026. That’s up from 688,000 short tons the company used in 2019, according to an analysis of the bond by Sustainalytics, part of the Morningstar financial research firm. Sustainalytics described the planned increase by 2026 as “moderately ambitious.”

“To increase its recycling aluminium input, Constellium plans to invest in expanding its recycling capabilities in the coming years,” the Sustainalytics analysis reported. “Constellium is also working in collaboration with stakeholders to increase scrap collection rates and is implementing systems to better sort scrap aluminium.”

“The company has already implemented at two sites 2D barcodes to better identify the alloy type, weight, and origin of scrap and coils,” the analysis continued. “This procedure enables the verification of the ideal mix for the recycling process and [optimizes] scrap recovery.”

According to Sustainalytics, post-consumer recycled aluminum represented 18% of Constellium’s overall input material in 2019, and pre-consumer scrap made up 20%. The company’s recycling operations are currently running at full capacity, according to the analysis.