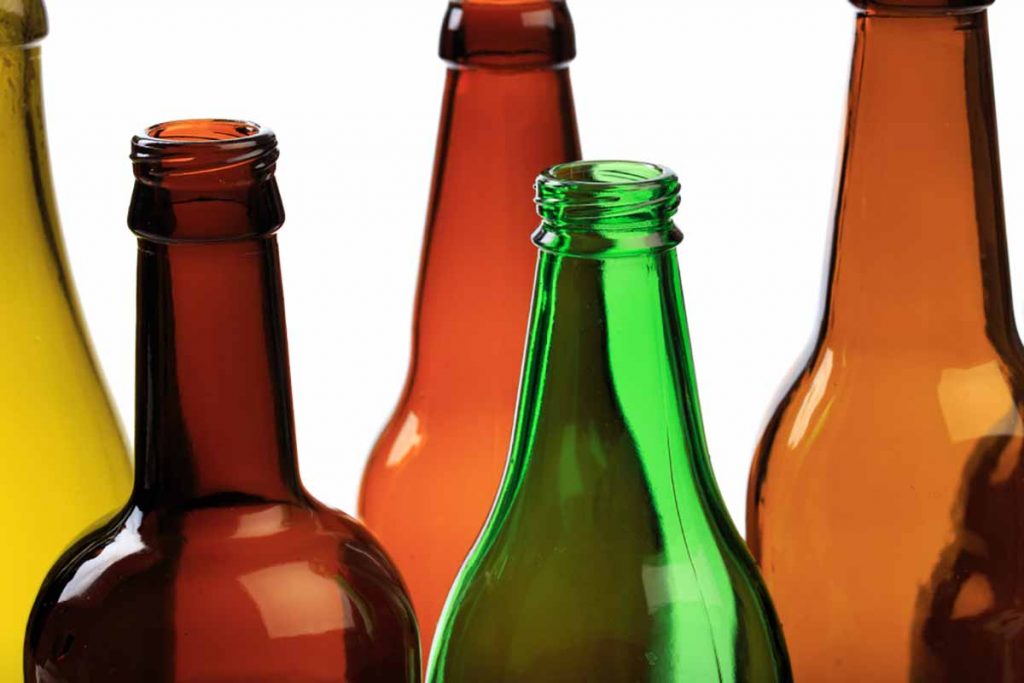 Bond money buys cullet: Glass bottle manufacturer Owens-Illinois (O-I) released an update on how it has spent “Green Bond” money that one of its European subsidiaries borrowed. O-I European Group in November 2019 took out a bond worth about 500 million euros (nearly $592 million at current exchange rates) to spend on sustainability efforts. According to a press release, as of November 2020, the company has allocated over $302 million in spending to the green bond, including purchases of cullet. The company didn’t disclose the amount of cullet purchased, but it noted that the amount of recycled glass procured as a result of the bond conserves the equivalent of 1.4 million metric tons of carbon dioxide. The press release also noted that O-I recently appointed its first chief sustainability officer, Randolph Burns, and that the company is “actively working to improve the U.S. glass recycling system, building on the successful model in Europe where glass recycling outpaces all other packaging materials.”

Glass recycling opinions: The Glass Recycling Coalition released the results of its third survey of municipal officials, glass industry professionals, and MRF operators. According to a press release, when MRF operators were asked how they’ve responded to current market conditions, 55% said they have increased recycling education, 30% said they’ve made no change, 27% said they’ve explored other end markets, 23% said they’ve changed acceptable materials lists, 23% said they’ve installed cleaning equipment, 16% have had discussions with community recycling program managers, 16% said they’ve taken other steps, and 5% have changed processors (the numbers total well over 100% because respondents could mark multiple answers). A number of other results, including opinions from glass industry and municipal leaders, were also released. The survey was last conducted in 2018.