Much of PepsiCo’s sustainability bond goes to RPET 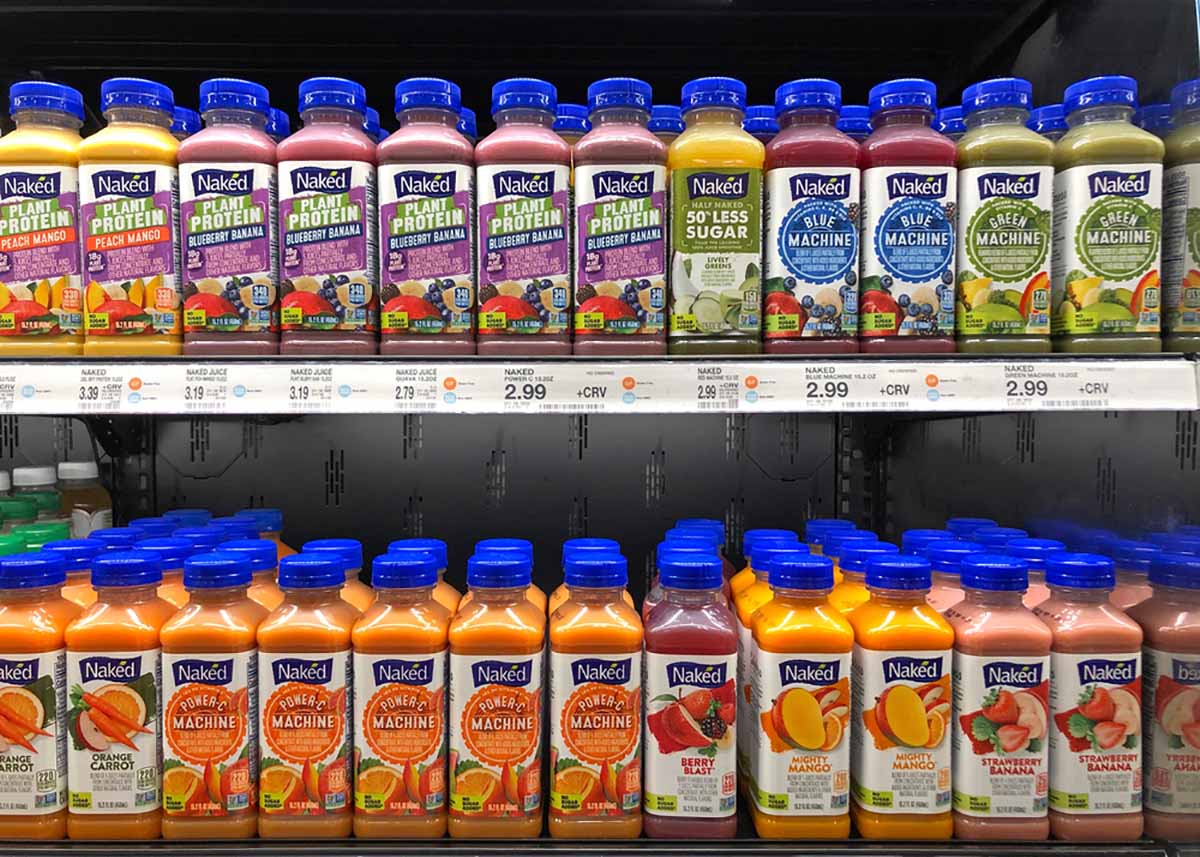 PepsiCo’s Naked juice brand is one the company is moving toward 100% RPET packaging. | Sheila Fitzgerald/Shutterstock

PepsiCo spent about $200 million of its “Green Bond” to purchase recycled PET plastic over the past few years, according to the company.

The global beverage giant estimates it spent that much purchasing “several hundred million pounds” of RPET from 2017 through the end of 2019, according to the latest Green Bond update report.

The Purchase, N.Y.-based company issued the $1 billion Green Bond, its first bond dedicated to sustainability spending, in October 2019. As of Dec. 31, 2019, the company had allocated about $447 million of the money.

That means that of the bond money spent so far, roughly 45% has gone toward procurement of RPET.

In tracking sustainability spending, PepsiCo is using the newly borrowed money to offset what it spent over the last several years.

“PepsiCo’s Green Bond prospectus defines ‘Eligible Green Projects’ as new and existing investments made by PepsiCo during the period from three years prior to the date of issuance of the notes through the maturity date of the notes,” the company states in its report.

The company has also spent tens of millions of dollars on fleet improvements, green facilities and water efficiency.

“PepsiCo is already one of the largest customers of food-grade RPET in the world,” according to the bond report. “If there was more available, we would buy it, and if there were more markets where it could be used, we’d utilize it. Currently demand outpaces supply, especially for food-grade RPET.”

Examples of PepsiCo-owned brands moving toward 100% RPET packaging in the U.S. are Naked juices, Tazo Chilled and LIFEWTR.

A version of this story appeared in Plastics Recycling Update on Oct. 21.