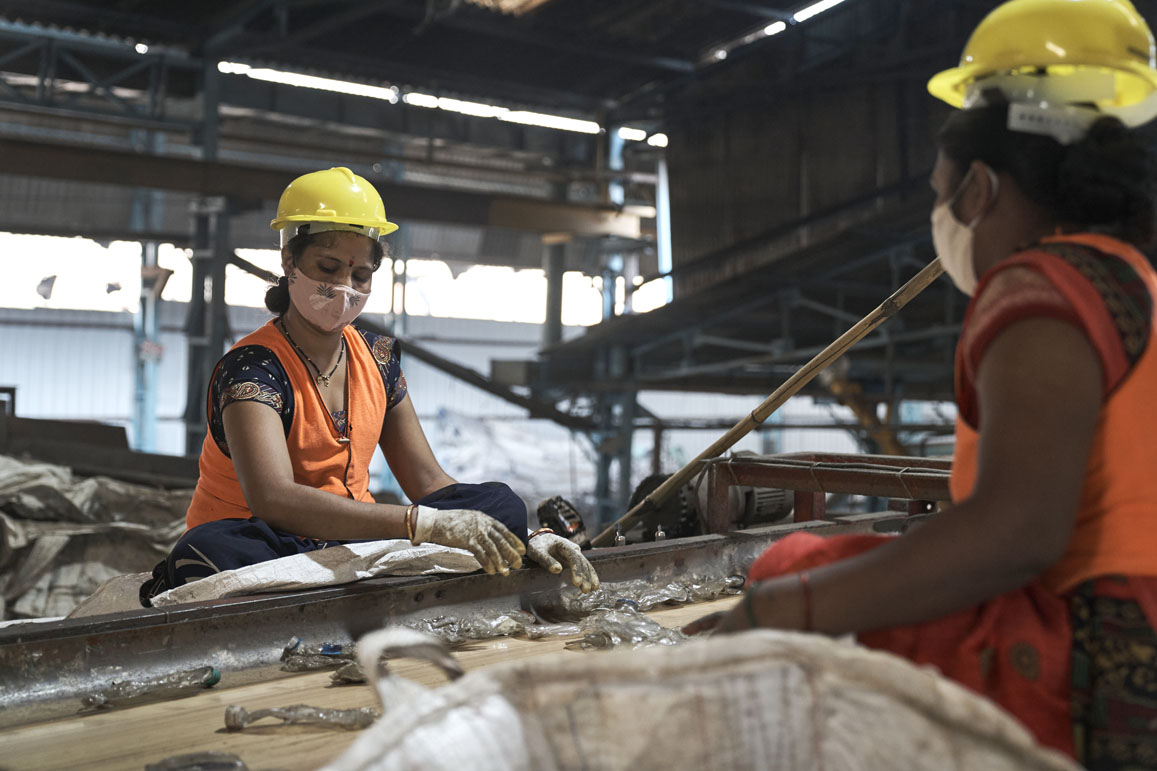 The U.S. and Europe have had formal recycling infrastructure in place for decades. That’s not the case in India, where Circulate Capital just invested millions of dollars to boost infrastructure and reduce ocean plastics generation.

“We feel India is really uniquely positioned to drive transformative change in this space,” said Rob Kaplan, founder and CEO of Singapore-based Circulate Capital. “They can be a blueprint for other countries that are struggling with a lot of these issues, because they’re building these systems in a new way.”

All told, Circulate Capital has invested $39 million from its “ocean fund” in Indian companies. Previous investments went to Lucro Plastecycle, which recycles flexible plastic scrap into new flexible packaging, and Nepra Resources Management, the largest collector and processor of dry waste in India. Circulate Capital plans to dedicate half of the ocean fund’s $106 million to India.

Together, the investments span three key areas of focus for Circulate Capital: scaling collection and sorting in partnership with cities, scaling upcycling, and scaling digitization across the value chain, Kaplan said.

The latest Indian companies to receive investments have been on Circulate Capital’s radar for some time. Kaplan explained that they are leaders in their industry, and almost all have business relationships or potential relationships with Circulate Capital’s corporate partners, which include Chanel, Chevron Phillips Chemical, Danone, Dow, PepsiCo, Procter & Gamble, The Coca-Cola Co. and Unilever.

Kaplan noted that institutional investors are “sitting on the sidelines” when it comes to putting money into the circular economy in south and Southeast Asia.

Meanwhile, many of these Indian recycling companies have access to bank loans that can finance incremental growth, but Circulate Capital is able to provide enough support to allow them to grow exponentially, he said.

In addition to providing the companies with money, Circulate Capital brings a connection to the corporate partners, and the firm helps the recycling companies develop and test business plans and learn the skills they’ll need, he said. Some of that hands-on work has been necessitated by the coronavirus pandemic, which has “had a tremendous impact on the recycling value chain in the region,” Kaplan said.

In India, the informal sector plays a large role in the recycling industry. When lockdowns went into effect, in many communities, waste and recycling wasn’t considered an essential service, Kaplan noted, meaning many informal sector workers who rely on trading scrap plastics to make a living couldn’t work. That disrupted collection for the companies in Circulate Capital’s portfolio. Meanwhile, those companies were also affected by logistics disruptions. Circulate Capital met with the companies to revisit business plans to build in flexibility and scale back projects and investments, Kaplan said. 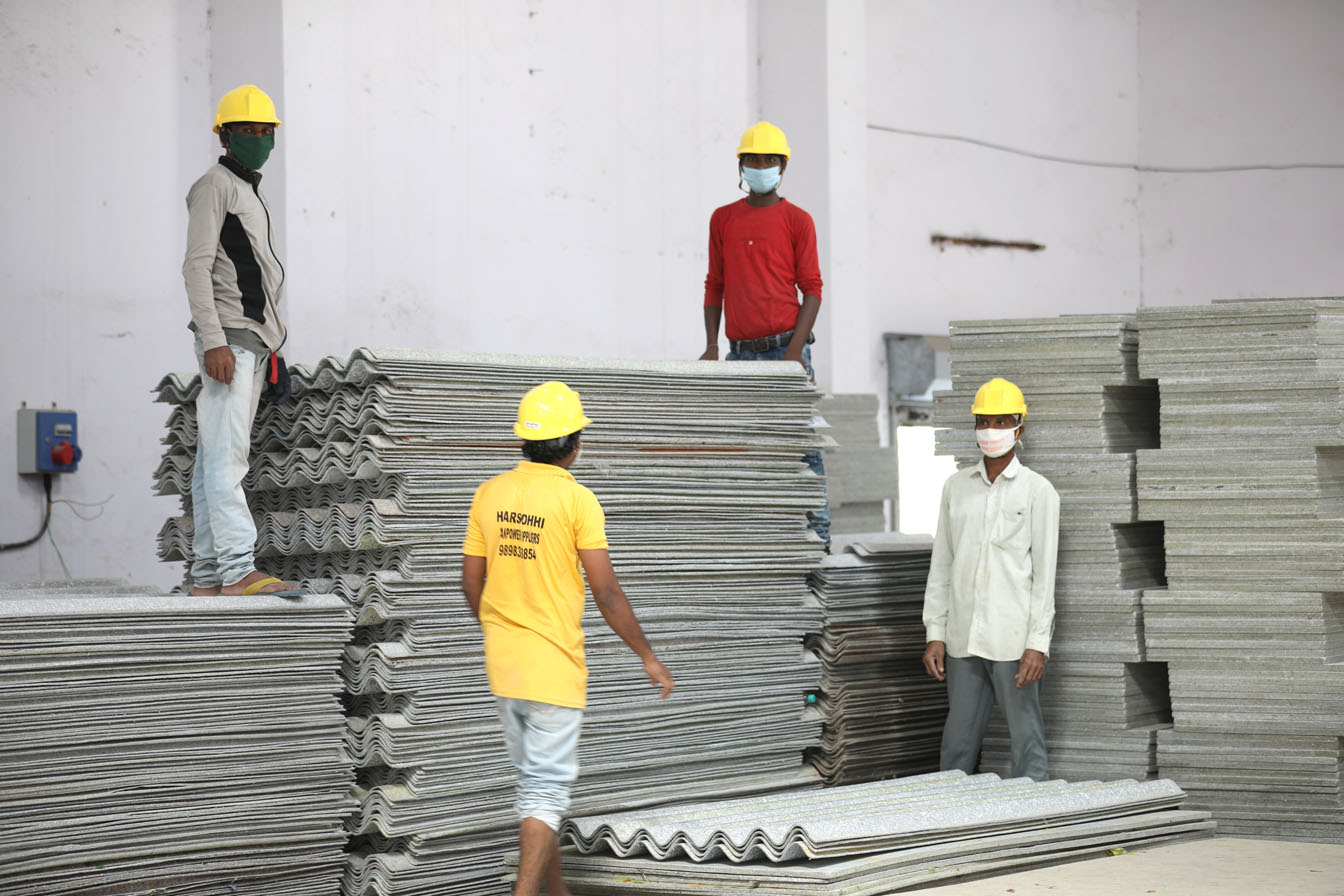 Looking forward in India (and beyond)

Today, most of the portfolio companies are back up to between 70% and 90% operating capacity, and Circulate Capital feels really confident in their positioning, Kaplan said. Much of the interest in the companies has been driven by Circulate Capital’s corporate partner commitments to use recycled plastic, and those commitments remain in place, he said.

And Circulate Capital still sees the informal sector as critical to improving the recycling system in India.

“We feel really strongly – and all these companies do – that the only way to really drive this transformative change is by empowering and improving the livelihoods of the informal sector,” Kaplan said.

Circulate Capital still has a few other Indian companies it’s looking at, but the firm is nearing its investment ceiling in India, Kaplan said. He noted Circulate Capital reserves some money for follow-on rounds of investments in existing portfolio companies.

Money will be focused on Southeast Asia moving forward. Circulate Capital has an active investment pipeline in Indonesia, and deals there are expected to be announced in the first half of 2021. The firm is also working in Thailand and Vietnam.