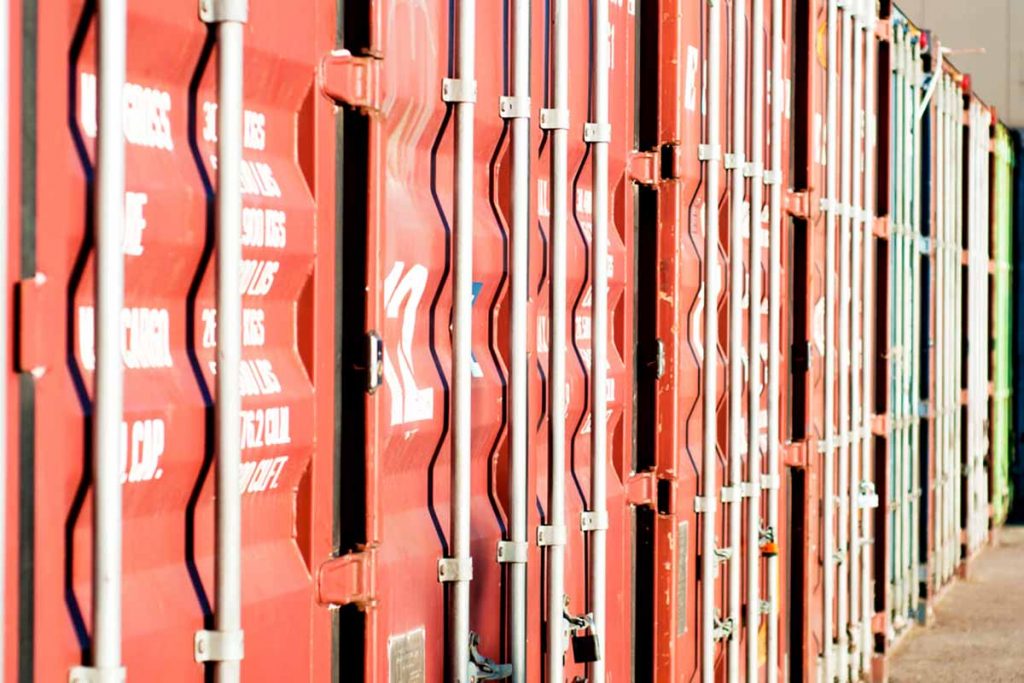 Because the U.S. is not a party to the Basel Convention, exports to the 180-plus countries that are parties to the convention will be more complicated, or may even be prohibited by local laws. | AnkaFed/Shutterstock

The U.S. government has made public an agreement with Canada to continue scrap plastic shipments despite global regulations tightening next year. Environmental advocates are troubled by the deal.

The U.S. State Department on Dec. 7 published the text of a recent U.S.-Canada agreement covering the trade of recycled plastic between the two countries. The Canadian government published the agreement as well.

A coalition of environmental organizations expressed concern with the new U.S.-Canada agreement, and they are asking the Canadian government to adopt stricter control measures for scrap plastic trade with the U.S.

“In addition to the secretive manner in which the agreement was negotiated, we are concerned that in signing the agreement Canada will be in violation of its legal obligations under the Basel Convention when the Convention’s plastic wastes provisions come into effect on January 1, 2021,” the organizations wrote in a Dec. 2 letter.

The letter was signed by the Basel Action Network and RightOnCanada.ca on behalf of themselves and the International Pollutants Elimination Network (IPEN), the Center for International Environmental Law (CIEL), Friends of the Earth, HEJSupport, Environmental Investigation Agency, the Global Alliance for Incinerator Alternatives, the Plastic Pollution Coalition, The Last Beach Cleanup and the Surfrider Foundation.

Because the U.S. is not a party to the Basel Convention, exports to the 180-plus countries that are parties to the convention will be more complicated, or may even be prohibited by local laws. Experts are uncertain exactly how trade between the U.S. and party countries will be impacted.

With the new U.S.-Canada agreement, which is part of a wider Basel Convention trade arrangement between the two countries, the upcoming scrap plastic shipment restrictions would seemingly not cover most material moving across the U.S.-Canada border. Canada is the largest importer of U.S. scrap plastic.

Citing these and other factors, the agreement suggests trade of non-hazardous recyclables, which includes typical scrap plastic exports, will continue under their current guidelines. These include both countries having the capacity and intention to manage this material “in an environmentally sound manner,” whether it is recycled, disposed of or processed in another manner.

In their letter, the environmental advocacy organizations laid out several key concerns with the U.S.-Canada agreement.

“We are deeply concerned that the Canada-United States Arrangement on export of plastic wastes, which Canada initiated and signed on October 26, 2020, thus does not comply with the Basel Convention and further sends a message to the world that Canada is willing to violate international law and wants the environmental trade rules they helped negotiate to apply to others but not to themselves or their trading partners,” the letter stated.

The environmental groups also expressed trepidation that the agreement could allow Canadian exporters to ship material to the U.S. and have it be exported from there without the Basel Convention controls. Canada’s environmental protection department, Environment and Climate Change Canada, wrote in a summary of the agreement that this type of trade would be “excluded from the Arrangement” between the two countries.

Environment and Climate Change Canada declined to comment to Resource Recycling on the letter by press time. However, the department wrote that the U.S.-Canada pact is compatible with the terms of the Basel Convention.

A version of this story appeared in Plastics Recycling Update on December 9.