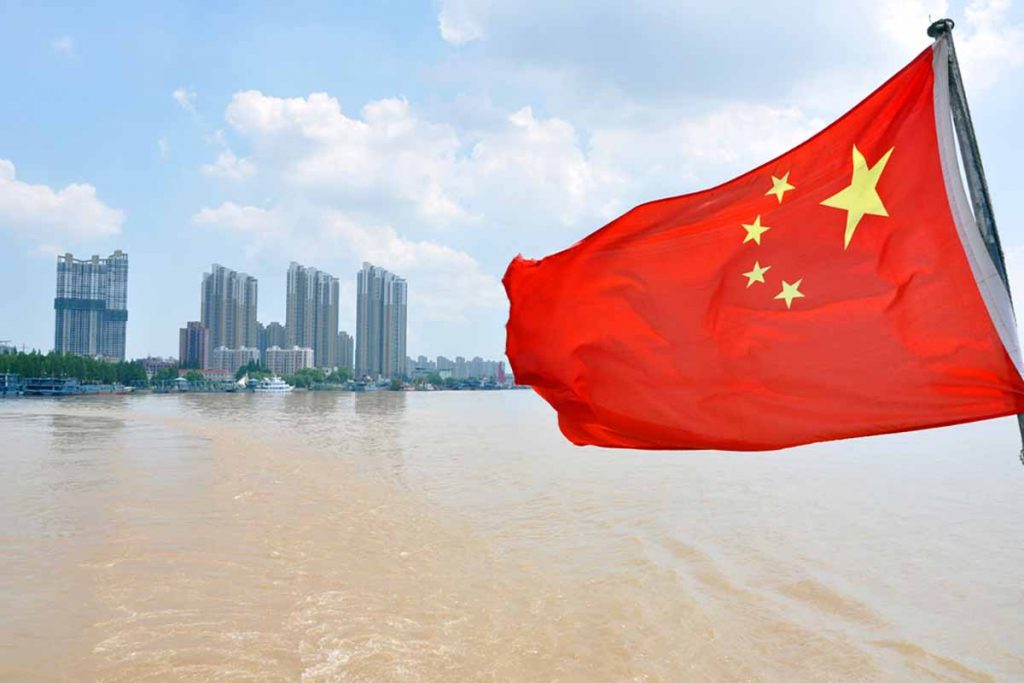 The Chinese government has been enacting restrictions over the past few years, with a full ban coming into effect Jan. 1, 2021. | Wangkun Jia/Shutterstock

The Chinese Ministry of Ecology and Environment last week announced details about the country’s upcoming ban on all materials it classifies as “solid waste,” including recovered fiber.

The agency on Nov. 25 published information about the ban, referencing its approval during the National People’s Congress earlier this year and noting it will take effect Jan. 1, 2021. The Bureau of International Recycling (BIR) and the Institute of Scrap Recycling Industries (ISRI) shared unofficial English translations of the document.

The new announcement puts the new ban details in writing, but industry insiders have anticipated the policy for over a year. And shipping companies have moved away from accepting shipments of recyclables bound for China, citing the upcoming policy.

According to ISRI, the ban will cover materials outlined in China’s GB 16487 import standards, which includes recovered fiber. During the third quarter of this year, the U.S. exported 1.86 million short tons of recovered fiber to China, suggesting potential challenges in 2021 for brokers looking to move this material to alternative markets.

However, experts have debated how substantial of an impact the all-out ban will have: The Chinese government has been enacting restrictions over the past few years, and some exporters have reduced their reliance on China as a downstream market.