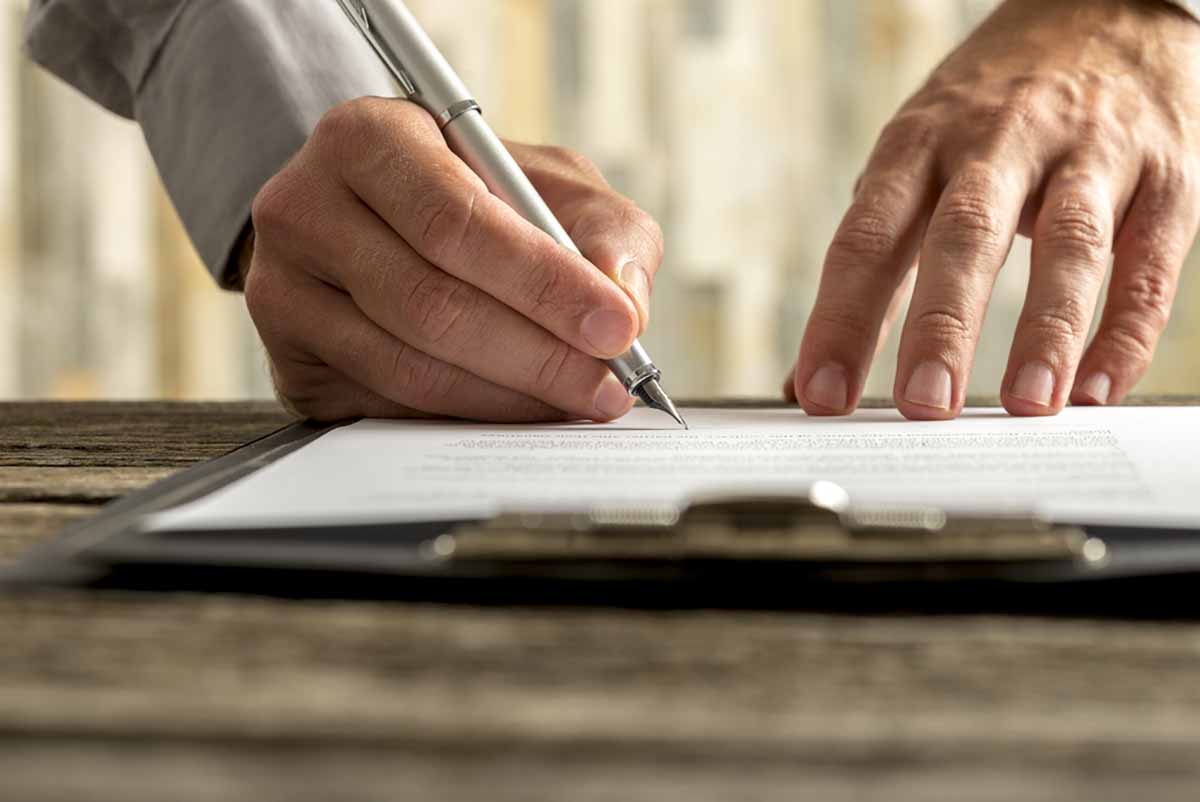 As a result of the acquisition, GFL now operates in nine Canadian provinces and 27 U.S. states. | Gajus/Shutterstock

The $1.2 billion deal brings into GFL’s fold 37 collection and hauler operations, 27 transfer stations, two MRFs and 22 landfills across 11 states. WCA’s key markets are in Texas, Missouri and Florida. The MRFs are located in Kansas City, Mo. and Houston.

As a result of the acquisition, GFL now operates in nine Canadian provinces and 27 U.S. states.

The company has plans for further U.S. growth. In June, GFL announced an agreement to purchase garbage and recycling assets from Waste Management (WM) and Advanced Disposal Services (ADS). WM has signed a deal to acquire ADS, but in order to gain antitrust approval from regulators, the companies have to sell operations in certain U.S. markets. GFL agreed to buy those assets, which include 32 collection operations, 36 transfer stations and 18 landfills, along with unspecified recycling assets.

The three-party agreement is now expected to be finalized early in the fourth quarter, according to GFL.