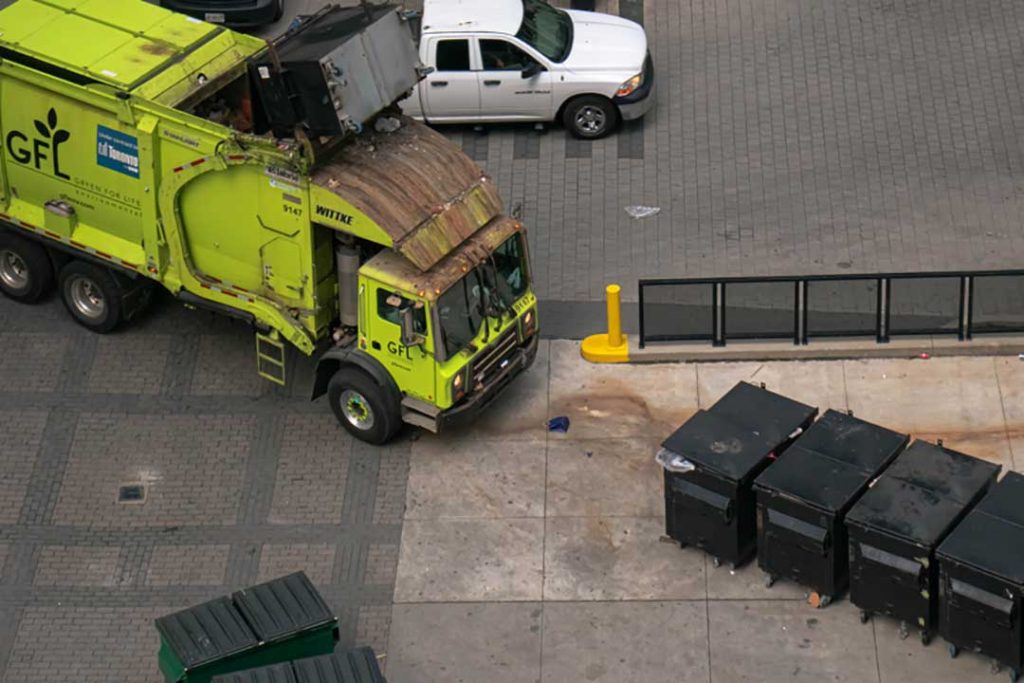 Materials recovery facilities in Missouri and Texas will change hands as part of GFL Environmental’s acquisition of WCA Waste Corporation.

Vaughan, Ontario-headquartered GFL on Aug. 12 announced it will purchase Houston-based WCA for about $1.2 billion. In addition to two MRFs, the acquisition includes WCA’s 37 collection and hauling operations, 27 transfer stations, and 22 landfills.

According to WCA’s sustainability report, the company owns a single-stream MRF in Kansas City, Mo. that processes about 5,000 tons a month and a commercial-fiber-focused MRF in Houston that handles about 2,500 tons per month. WCA earlier this year signed a new seven-year contract (with up to three possible extensions of one year each) to collect, sort and market recyclables from Kansas City. The company also recovered 36,000 tons of C&D debris in 2019.

GFL is the fourth-largest publicly traded residential waste and recyclables hauler in North America, when measured by total revenue. It already operates 29 MRFs in the U.S. and Canada.

A private company owned by investment fund Macquarie Infrastructure Partners II, WCA is the eighth-largest non-hazardous waste hauler in North America. It operates primarily in the Midwest and Southeast, with most of its revenue coming from Texas, Missouri and Florida, according to a GFL presentation for investors.

The deal is just one of several major hauler acquisitions in the works right now. Waste Management (WM), the largest residential hauler in North America, plans to close on its acquisition of Advanced Disposal Services (ADS), which is the fifth-largest, by the end of September.

As part of that deal, and to win approval from federal antitrust regulators, GFL will acquire a number of WM and ADS solid waste operations for $835 million. Included in GFL’s acquisition deal are 32 collection operations, 36 transfer stations and 18 landfills. Those operations span 10 states in the Midwest and Southeast.

GFL executives said the WCA acquisition will complement the operations GFL is buying from WM and ADS. GFL has been working on the WCA transaction for over a year.

“The high quality, vertically integrated network of assets, together with our recently announced acquisition of certain divestiture assets resulting from the Waste Management and ADS transaction, will complement our existing footprint and provide us with the runway to further expand in the U.S. through tuck-in acquisitions and providing our suite of environmental services solutions to new customers,” Patrick Dovigi, founder and CEO of GFL, stated in the press release.

The WCA purchase, which still needs approval from federal regulators, is expected to close by the end of the year, according to GFL. If both deals go through, GFL will operate in nine Canadian provinces and 27 U.S. states.