GFL to buy assets from WM and Advanced Disposal 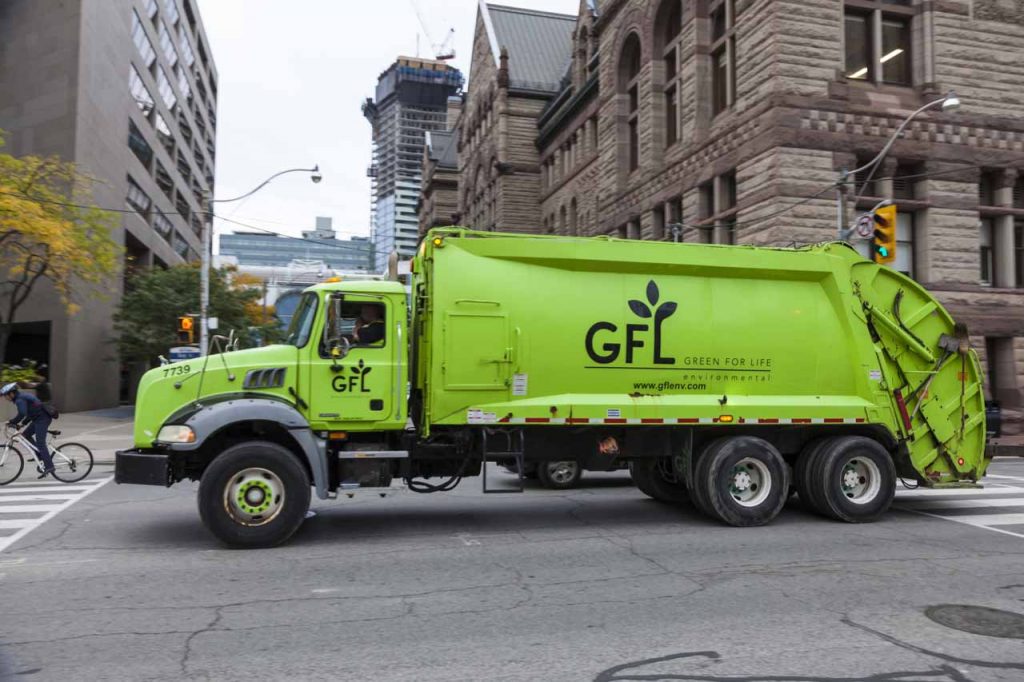 In a recently announced deal GFL agreed to pay $835 million for operations now owned by WM and Advanced. | Philip Lange/Shutterstock

Waste Management will acquire Advanced Disposal Services for about $300 million less than originally anticipated. Meanwhile, GFL Environmental agreed to buy a number of U.S. solid waste operations as part of the acquisition deal.

The purchase value was down from $4.9 billion, which the companies agreed to when the acquisition was first announced in April 2019. The acquisition has taken longer than the companies originally anticipated because of antitrust regulators’ concerns about the deal stifling competition in parts of the U.S.

In the recent announcement, the companies unveiled a deal to sell a number of U.S. operations to GFL in an attempt to address those U.S. Department of Justice (DOJ) antitrust concerns. GFL agreed to pay $835 million for operations now owned by WM and Advanced. The operations GFL agreed to buy generated $345 million in revenue last year. That majority of that business will be divested to gain DOJ approval, according to WM’s press release.

Vaughan, Ontario-headquartered GFL recently became a publicly traded company. It is now the fourth-largest publicly traded residential hauler in North America. Recycling generates about 5% of GFL’s total revenues, less than what recycling brings in for WM but more than for most of the other large haulers.

In its own announcement of the three-company asset divestiture agreement, GFL said it would acquire 32 collection operations, 36 transfer stations and 18 landfills. A press release notes the acquisition includes recycling assets, but it doesn’t identify or otherwise describe them. Most of the assets are located in Wisconsin, although others are located in Alabama, Florida, Georgia, Illinois, Indiana, Maryland, Michigan, Minnesota and Pennsylvania, according to an investor update. Some will complement those GFL already has in Alabama, Georgia, Michigan and Pennsylvania.

According to WM’s press release, if DOJ were to block the WM-Advanced acquisition, the sale to GFL would be canceled.

In June 2019, Advanced shareholders voted in favor of the WM acquisition. The amended agreement will require their approval again.

A WM press release notes the companies now anticipate DOJ approval and deal closure by the end of September.