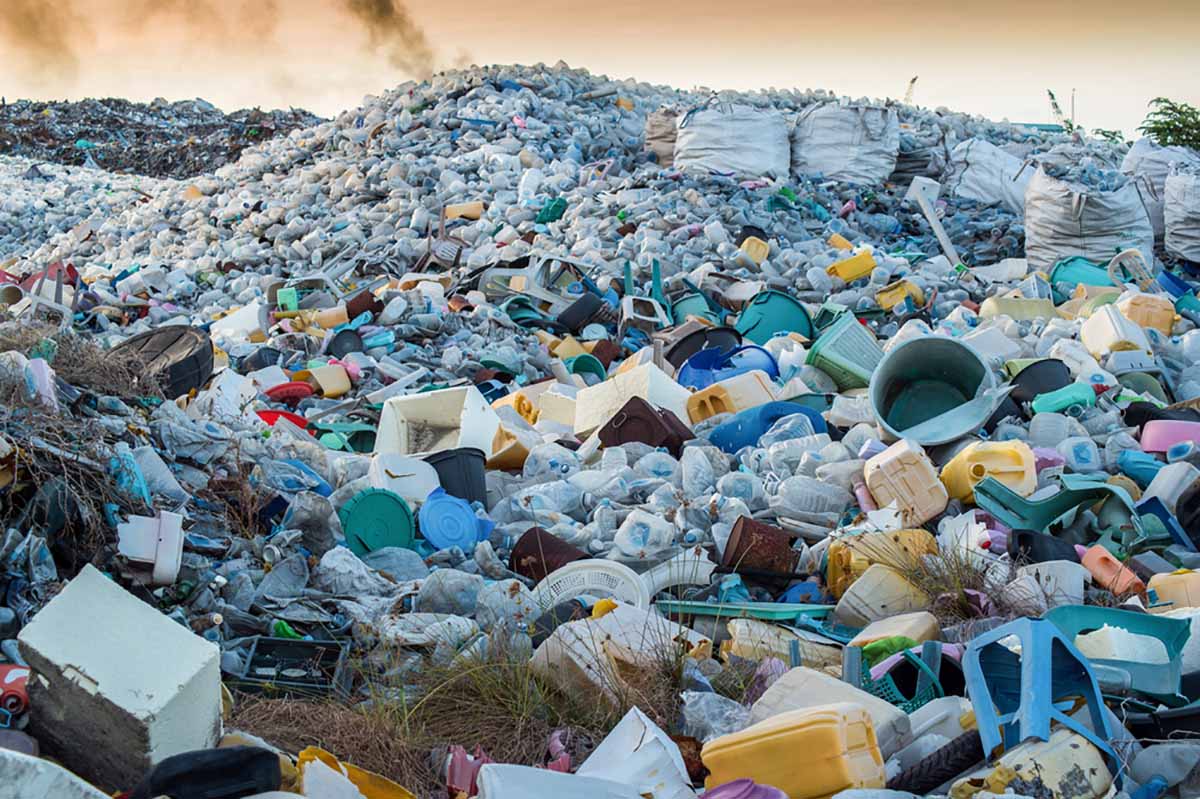 Improper management of scrap plastics in Southeast Asia and elsewhere has increased sharply in the wake of China’s National Sword policy, according to international law enforcement body Interpol.

The organization recently released a report titled “Emerging criminal trends in the global plastic waste market since January 2018.” It’s the result of an investigation into how scrap plastic management has shifted over the past two years.

Interpol tied its investigation to the major recycling market disruption driven by China’s 2018 ban on scrap plastic imports. This move kicked off a wave of ripple impacts – Interpol referenced the massive increase in scrap plastic exports to Southeast Asia in the wake of China’s restrictions.

“The reduced volume of waste legally channelled to international trade has resulted in a surplus of waste accumulating within national territories of export countries,” the report stated.

This pileup and the lack of processing capacity for these plastics has “opened doors for opportunistic crime in the plastic waste sector,” Interpol found, both in exporting and importing countries.

For instance, Interpol cites a rise in disposal of the material in illegal landfills or through burning, generally in countries that used to export those plastics to China, Interpol found. Plastic waste fires, both accidental and deliberate, have also increased since the Chinese import restrictions took hold.

As one case study for these types of illegal activity, Interpol highlighted the substantial increase in scrap plastic exports to Malaysia, which spurred an increase in unlicensed recycling facilities starting up operation. Enforcement authorities tightened their inspection of these facilities, shutting down 170 such plants in one year, Interpol noted.

The country also returned some illegal shipments to their origin countries, including the U.S. and Canada.

Other paperwork reporting violations include using false Basel Convention classifications to avoid regulations from that global waste pact, misdeclaring the final destination for the plastic waste shipment, and more.

There are risks for further illegal activity in plastic waste management in the months ahead, Interpol predicts. The Basel Convention is set to implement new plastic waste regulations beginning in 2021, requiring greater disclosure to receiving countries of scrap plastic shipments.

Although proponents say the amendment will improve accountability and make positive changes to the plastic shipment trade, Interpol notes that the amendment could shrink the global scrap plastic industry. As a result, it could “likely result in increased illegal disposal of plastics in source regions, along with illegal imports in destination regions.”