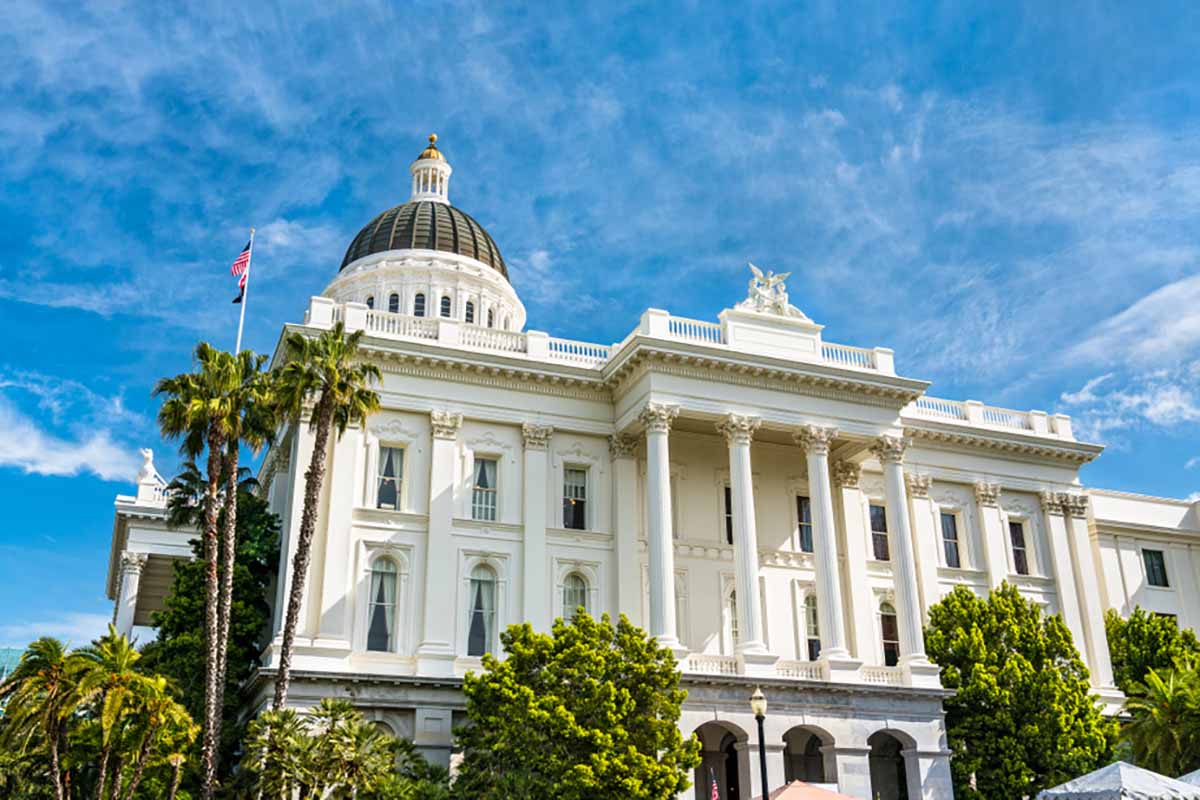 California lawmakers approved legislation requiring beverage companies to use recycled plastic. If signed, the bill will usher in the first recycled-content law of its kind for plastic bottles in the U.S.

Assembly Bill 793 requires that all plastic bottles covered by the state’s container redemption program average at least 15% post-consumer resin (PCR) starting in 2022. That recycled-content mandate increases to 25% in 2025 and 50% in 2030.

Under the bill, manufacturers missing the targets are subject to penalty fees, which are 20 cents for each pound of PCR they fell short by. The money is deposited into a new “Recycling Enhancement Penalty Account” and is to be spent on recycling, infrastructure, collection and processing of plastic beverage bottles, according to the legislation.

Lawmakers gave their final approval to the bill on Aug. 30.

“APR was the first plastics-related organization to support mandated minimum content 14 years ago and we’ve been pushing for this ever since,” Alexander said. “This is clearly a step in the right direction, but let’s be honest: This is only the first step.”

He added, “We need to look at more minimum mandate requirements for all plastic packaging.”

The AB 793 requirements apply to containers covered by the state’s deposit system. About 97% of those plastic bottles are PET, followed by a small percentage of containers made of HDPE and other polymers.

Recycled-plastic usage reports suggest most beverage brands would need to make significant changes to meet the PCR targets. A California bill signed into law in 2016 forces beverage brands to submit the information to the state.

The disclosures show that most beverage companies selling their products in California use zero recycled plastic. Some use very low percentages of PCR. Others, including some major brands, used noteworthy amounts that would satisfy the initial requirements of AB 793. As examples, Coca-Cola and Danone Water of America were at 19% and 20% recycled content, respectively, and Nestlé Waters North America exceeded 36%.

AB 793 also changes annual PCR data reporting requirements. Currently, some beverage brands report PCR pounds used and some the PCR percentage used. Others fail to report any number – simply writing “unknown” – and some have reported numbers without indicating which unit of measure is being used. As a result, it’s impossible to compare companies’ PCR usage or calculate a statewide PCR percentage.

AB 793 forces beverage manufacturers to report by pounds used and polymer type on standardized forms “in the form and manner prescribed by” CalRecycle.

Additionally, AB 793 requires plastics recycling operations in the state to report the amount of PCR they sold that is approved by the FDA for use in food and drink packaging. Starting March 1, 2024, each reclaimer must report the weight of that “food-grade” flake, pellet, sheet, fines or other forms sold the previous calendar year. They must also indicate their total food-grade plastic production capacity.

The law would be the first statewide recycled-content mandate in the U.S. in nearly three decades, and it would be the first of its kind. Nearly 30 decades ago, Oregon passed a law that can require recycled content in plastic drink containers covered by the deposit program. But that law, which is substantially different from the California language, gives manufacturers ways of avoiding using recycled plastic. For example, the recycled-content requirements don’t apply if the plastic achieves a 25% statewide recycling rate. Last year, consumers redeemed 87% of plastic bottles in the state’s deposit program.

First passed by the California Assembly in May 2019, AB 793 was subsequently amended by the state Senate, which approved its version on Aug. 30, 2020 with a 39-0 vote (one senator didn’t vote). That same day, the Assembly voted 65-0 (with 14 representatives not voting) to approve the Senate version.

According to a Senate staff report, the final version of the bill enjoyed widespread support from environmental groups, recycling organizations, local governments and the beverage industry. As of Aug. 26, no groups indicated their opposition to it.

The American Beverage Association (ABA) released a statement to Resource Recycling noting that beverage companies are designing bottles to be 100% recyclable and are working to increase recycled content in packaging.

“The passage of AB 793 out of the legislature is a step toward providing California with additional tools to help increase the production of recycled PET that can be used to make new bottles,” according to the ABA. “We encourage Californians to keep recycling their beverage containers and we will continue to work with recycling advocates, RPET manufacturers and lawmakers on building a comprehensive closed loop recycling system in California that uses more recycled content and helps ensure our bottles don’t wind up in places they shouldn’t like landfills, beaches and oceans.”

The bill now heads to the desk of Gov. Gavin Newsom for his consideration.

Newsom last year vetoed a similar bill requiring recycled content in beverage containers. He said he took that action because the legislation’s wording let beverage manufacturers skirt the requirements under certain circumstances, and he felt it put the burden on state regulators to prove manufacturers could meet the recycled-content goals.

AB 793 still allows beverage brands to petition the director of the California Department of Resources Recycling and Recovery (CalRecycle) to adjust the requirements. Starting in 2025, the CalRecycle director can alter the targets based on a number of factors, including changes in PCR supply and demand, recycling rates, processing infrastructure and more. But the wording of that administrative process is different from last year’s vetoed bill.

Alexander said the differences, in general, make the law easier for CalRecycle to administer and place more requirements on brands.

“We’re very optimistic that the governor will be OK and will sign this one,” he said.

This story has been updated to clarify that the California bill would create the first statewide law of its kind, but that Oregon already has a decades-old law on the books that can require beverage manufactures to use recycled plastic under certain conditions.