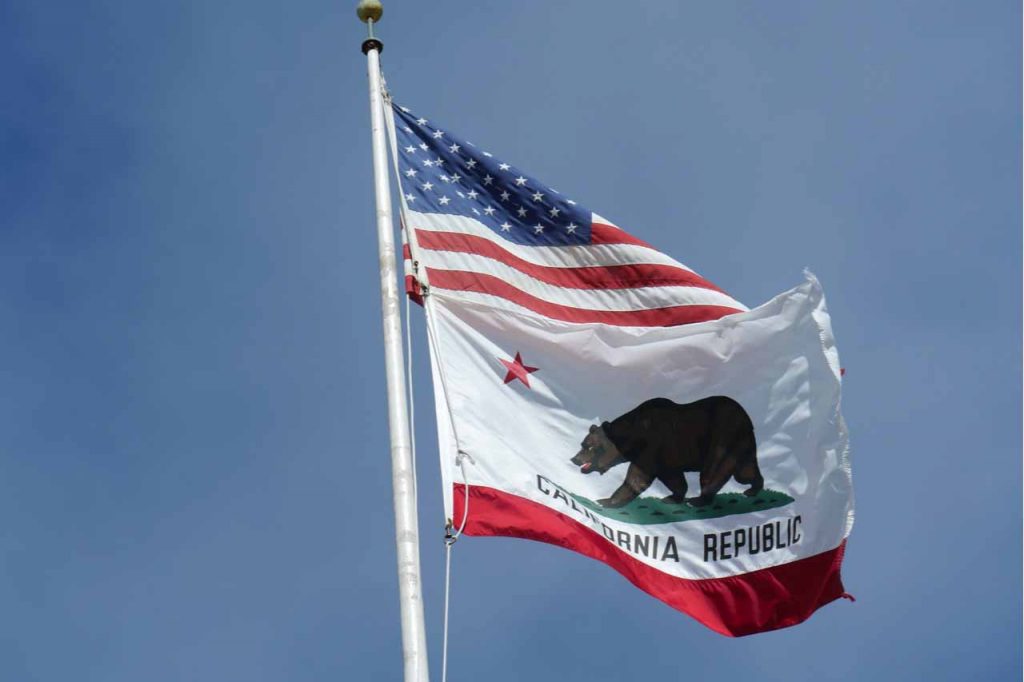 A proposed California ballot measure would direct CalRecycle to charge producers up to a 1-cent fee for each single-use plastic package sold into the state. | RaksyBH/Shutterstock

A California court has given proponents of a California plastic waste initiative more time to gather signatures, all but assuring it will make the ballot, according to supporters.

The proposed statewide initiative was submitted last fall by Recology CEO Michael Sangiacomo and two prominent environmentalists. It directs the California Department of Resources Recycling and Recovery (CalRecycle) to charge producers up to a 1-cent fee for each single-use plastic package sold into the state.

According to a press release, a Sacramento County Superior Court judge gave supporters of the initiative more time to gather signatures, “essentially guaranteeing” the proposal will qualify for the state general election ballot, likely in November 2022. The release was published by Arianna Z. Smith Public Affairs, which is working on behalf of environmental advocacy group Californians Against Waste.

The initiative was submitted to state officials in November by Sangiacomo, Caryl Hart and Linda Escalante. Hart and Escalante are both members of the California Coastal Commission.

The initiative backers must gather at least 623,212 valid signatures from registered voters to qualify for the ballot; however, around 30% are generally invalidated for a variety of reasons, so initiative campaigns effectively have to gather considerably more than the minimum. In this case, they estimate they need 890,000 signatures, according to Judge James Arguelles’s July 2 tentative ruling.

Between Jan. 8 and mid-March, they spent $3.4 million to gather 789,943 signatures. Then, during the week of March 15-21, local and state authorities imposed shelter-in-place orders to slow the spread of coronavirus. Because signatures are usually gathered face-to-face in public places, the order meant supporters weren’t able to gather enough signatures by the June 24 deadline to make the November 2020 ballot.

Their fallback plan, to qualify the initiative for the November 2022 ballot, required collecting about 890,000 signatures by July 6. After it looked unlikely they’d be able to hit that deadline given difficulties gathering signatures during a pandemic, Sangiacomo and others filed a court petition asking for an extension. In his July 2 order, Arguelles gave them until Sept. 28, 2020 to turn in the signatures.

“Voters will now have the opportunity to take meaningful action to reduce unnecessary, costly, and harmful overuse of plastics,” Sangiacomo stated in the press release.