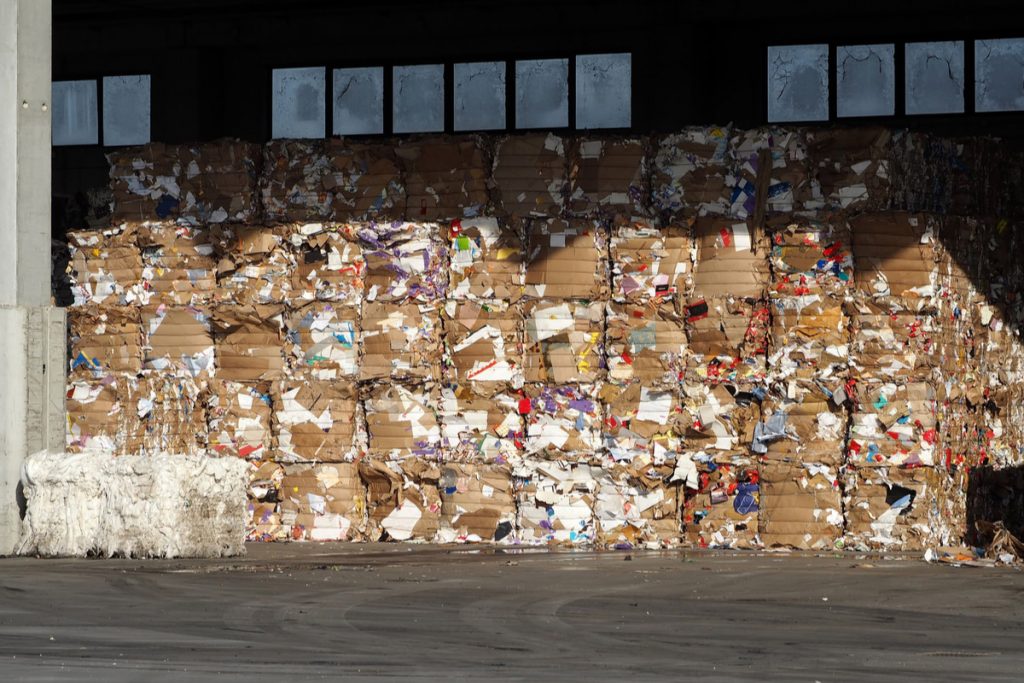 China recently issued its third round of recovered fiber import permits for 2020, and the volume being allowed in this round is far less than what was approved previously.

China’s Ministry of Ecology and Environment on Feb. 5 published a list allowing 25,000 short tons to be imported. That’s down from 449,000 short tons in the previous batch of permits release and 3.07 million in the first batch of the year.

That forecast would mean the government has already issued nearly half the entire volume for the year.

The latest permits come as trade figures show China importing fewer and fewer shipments of recovered fiber from all countries. The U.S., in particular, sent substantially less material to the country in 2019.