WM not expecting uptick on paper pricing any time soon 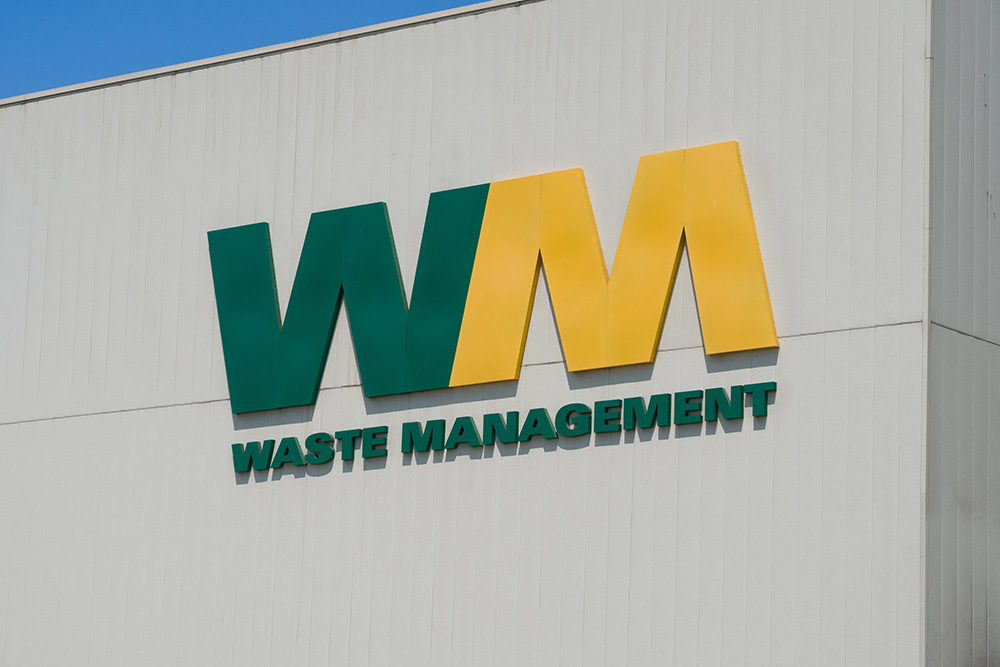 Waste Management’s recycling business brought in $245 million in revenue during the quarter, down 27% year over year, according to its quarterly report.

All the numbers above exclude the company’s recyclables brokerage business.

The company pointed to lower-than-expected commodity values. During an Oct. 23 conference call with investors, John Morris, the company’s chief operating officer, said the blended average commodity price in the third quarter was nearly $40 per ton, down 40% year over year. The price was also down 8% from the 10-year low reached in the second quarter, he said, according to a transcript provided by Seeking Alpha.

In its quarterly report, Waste Management noted that decreased demand from paper mills around the world has driven fiber prices to historically low levels. While it noted several domestic mill projects are anticipated to start in the next year, the company doesn’t expect to see an increase in recovered fiber prices as a result.

“The cardboard packaging industry has been impacted by slower global demand, retail store closures and e-commerce packaging efficiency,” according to the quarterly report. “We expect slower global demand to remain through 2019, which will continue to put downward pressure on average market prices for recycling commodities.”

In terms of profits, Waste Management says it was able to mitigate the pain from the lower fiber prices with its ongoing efforts to shift toward a fee-for-service business model.

During the third quarter, recycling EBITDA (earnings before interest, tax, depreciation and amortization) declined by only $7 million year over year. Under the old model, it could have been eight to 10 times worse, Morris said.

Jim Fish, Waste Management’s CEO, told investors he felt positive about the results. He noted the contamination rate at the company’s single-stream MRFs decrease by 3.2 percentage points in the third quarter.

“The good news is that the steps we’re taking to transform the recycling business with restructured fee-based contracts and investments in technology will insulate the business from commodity price swings and we’re starting to see results,” Fish said.

Fish added the company has, to date, restructured about half of its franchise and municipal contracts.

In April, Waste Management announced it had signed an agreement to acquire Advanced Disposal Services, which is currently the fourth-largest publicly traded garbage and recycling company in North America. The deal remains on track to close during the first quarter of 2020, Fish said.