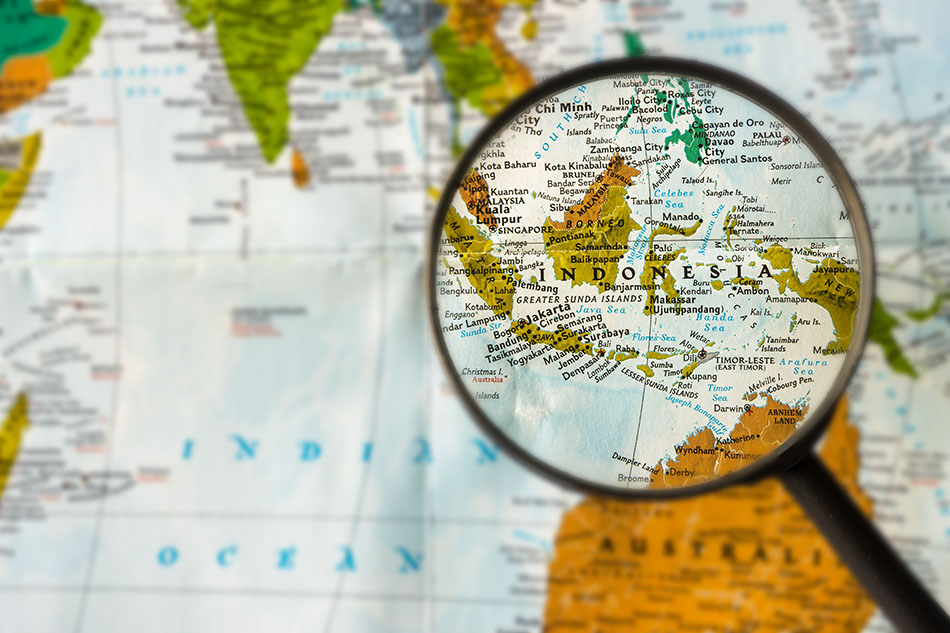 Waste watchdog Basel Action Network tracked containers of mixed paper that were shipped from the U.S. to Indonesia and were rejected. | Naruedom Yaempongsa/Shutterstock

Contaminated bales of recycled paper stonewalled at Indonesian ports were not returned to the U.S. as promised, according to environmental organizations.

The Basel Action Network (BAN), a Seattle-based exports watchdog group that generally focuses on electronic waste, on Oct. 28 released an investigation into U.S. shipments of recyclables to Asia.

The group, working with Indonesian environmental organization Nexus3, tracked containers of mixed paper that were shipped from the U.S. to Indonesia and were rejected because they also contained plastics and other materials.

Indonesian officials over the summer asserted the containers would be returned to their countries of origin, and the government also issued a press release last month describing containers being returned after rejection.

But after acquiring and tracking the container numbers, BAN and Nexus3 found that out of a selection of 58 containers that were rejected and said to be returned to the U.S., only about one-fifth of them were returned in that fashion. The others were instead shipped to other countries both in Southeast Asia and other regions. The container numbers were provided to BAN and Nexus3 by “a reliable source,” according to the report.

“In all, 38 containers of contaminated waste were diverted by Indonesian authorities to India instead of to the U.S.,” BAN wrote in the report. Eight additional containers from the U.S., once rejected, were redirected to Canada, South Korea, Mexico, the Netherlands, Thailand and Vietnam. The remaining 12 containers were returned to the U.S. as promised by Indonesian officials.

The redirected containers arrived in their new destinations between Aug. 24 and Oct. 20.

It’s unclear how the shipments were identified when imported into India and the other receiving countries. Jim Puckett, executive director of BAN, told Resource Recycling that information would appear on the bills of lading, which were not obtained during BAN’s investigation.

In BAN’s press release, Dharmesh Shah of the Global Alliance for Incinerator Alternatives (GAIA) in India framed the findings as running contrary to the country’s efforts to restrict scrap imports.

“In India, we thought we had banned the import of plastic wastes,” Shah said. “Now we see more material coming in through a back door.”

The Indonesian government has been working to revise the country’s recovered fiber import restrictions since earlier this year, when the country abruptly announced stringent paper quality standards and then hastily backed off on those rules. Most recently, the country announced more severe types of contamination will be limited to 0.5% in paper loads, but less damaging contamination (paper of a different grade than the majority of the container, for instance) will be allowed up to 3%.

From January through August of this year, Indonesia imported 746,000 short tons of recovered fiber from the U.S., making up 6% of all U.S. recovered fiber exports. That made Indonesia the fourth largest importer of U.S. scrap paper, after China, India and Mexico.