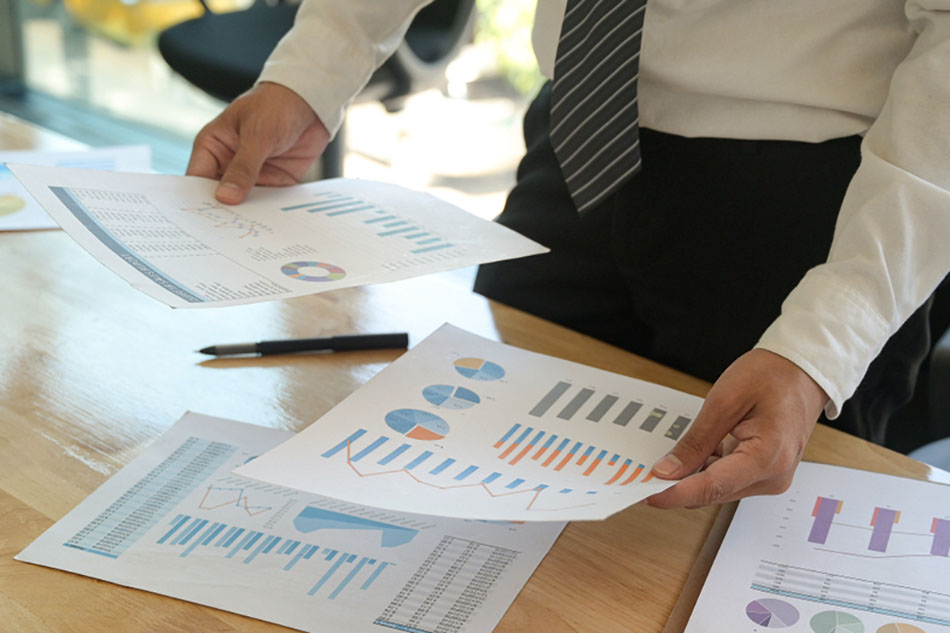 A company that focuses on hard-to-recycle materials says new partnerships with brand owners and increased sales of mail-in recycling boxes drove better financial results during the first half of 2019.

TerraCycle collects difficult-to-recycle materials mostly via mail-in in programs. It then aggregates and sorts material before sending it to processors and then on to manufacturers.

Most of its revenue comes from four separate operating segments. The following are first half 2019 financial numbers broken down by segment (income numbers are before taxes):

This TerraCycle segment is also called brand partnerships or Brand Sponsored Collection Programs. Through it, brand owners pay the shipping, sorting and processing costs incurred when consumers mail their products to TerraCycle for recycling.

This segment is responsible for selling recyclables (usually plastics) collected through the sponsored waste and Zero Waste boxes programs. Most often, an outside recycling company will process the scrap plastics into pellets on behalf of TerraCycle, which then sells the pellets to manufacturers for injection molding or extruding into containers or plastic lumber (in rare cases, the plastics reclaimer will outright buy the scrap materials from TerraCycle).