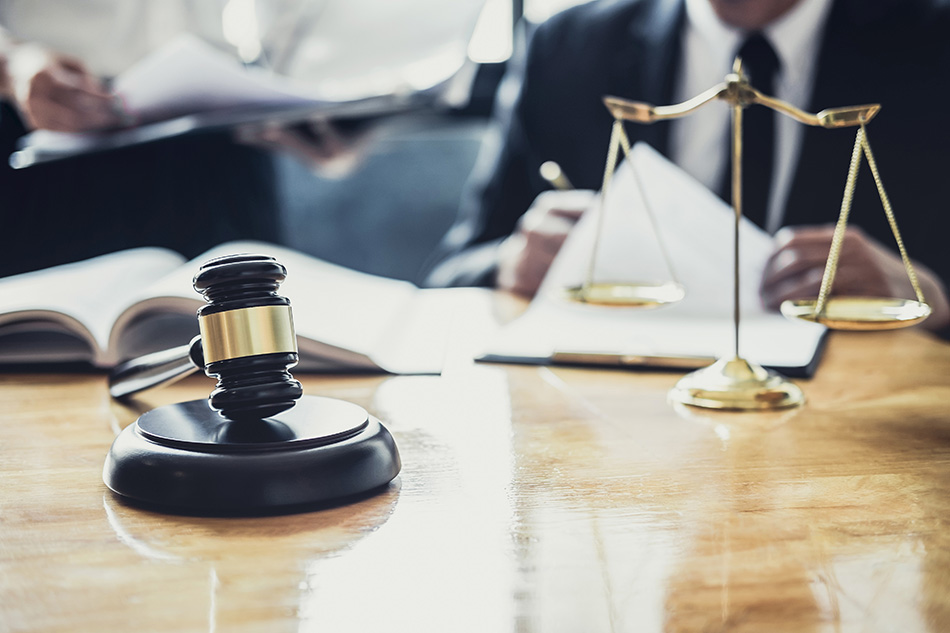 A division of Republic Services recently brought legal action against a public authority, claiming it is handling loads far dirtier than what the two sides agreed to in a contract.

The lawsuit is between FCR, LLC and Connecticut’s Materials Innovation and Recycling Authority (MIRA) and concerns their six-year-old recyclables sorting and marketing pact.

FCR operates under the name ReCommunity Hartford, LLC. An operator of MRFs around the country, ReCommunity was acquired in October 2017 by Republic Services, the second-largest residential garbage and recycling company in North America.

MIRA, meanwhile, is a quasi-public organization that contracts with FCR to operate a MIRA-owned MRF in Hartford. The facility receives material from 70 Connecticut municipalities.

The lawsuit, filed May 2 in a state trial court in Hartford, says MIRA is breaching its contract by requiring FCR to process loads with excessive levels of contamination. As a result, FCR is operating the facility at a loss.

A leader at MIRA, however, told Resource Recycling the contract guarantees FCR will pay for residue over 5%. It was structured that way in response to MIRA’s concerns about increased contamination from switching from dual-stream to single-stream collection, said Tom Gaffey, director of recycling and enforcement at MIRA.

“We knew that with single stream their contamination rate was going to rise. Because of our concerns, that’s why, contractually, they agreed to pay for any costs for disposal over 5%,” he said.

The case underscores how market struggles for recovered commodities are causing tension between the two sides of public-private partnerships nationwide.

FCR’s complaint alleges MIRA is violating the 2013 contract. According to FCR, the contract states that the company doesn’t need to sort incoming loads with contamination levels exceeding 5%. The deal also stipulates the company doesn’t have to process any individual loads that originate from multiple municipalities (because the processor would not be able to pinpoint which community was generating contaminated material).

FCR claims MIRA isn’t enforcing the contamination limit or the one-source-per-load requirement via its agreements with communities.

An audit conducted by MSW Consultants earlier this year showed the incoming stream consists of 31% contamination. According to the complaint, MSW Consultants pointed out that with more modern sorting technologies, some of the materials identified as unacceptable materials in the contract could actually be recovered.

“But even based on present-day industry guidelines, MSW still found that more than 24% of the materials being delivered to the Recycling Facility cannot be recovered,” the complaint states.

FCR estimates the unacceptable loads of recyclables are costing the company $279,000 per month in additional costs, or over $3 million a year.

The contract allows MIRA to unilaterally add materials considered “recyclable” to the program. But if doing so raises FCR’s costs, MIRA is required by the contract to negotiate with FCR in good faith over what kind of additional compensation the processor would receive, the complaint claims.

FCR claims that by allowing excessive levels of contamination, MIRA is effectively changing the scope of what the company must sort, yet MIRA won’t negotiate added compensation.

“MIRA simply cannot have it both ways,” the complaint states. “Either it must fulfill its part of the bargain by requiring municipalities to comply with their municipal service agreements and ensuring that the recycling stream coming to the Recycling Facility meets the terms of the parties’ Agreement. Or it must compensate FCR for the additional expenses it is incurring as a direct result of MIRA’s failure to perform its contractual obligations.”

Because FCR only gets paid via revenue from commodity sales, it is operating the facility at a “substantial loss,” according to the suit. FCR estimates the unacceptable loads of recyclables are costing the company $279,000 per month in additional costs, or over $3 million a year.

FCR is asking the court to allow FCR to terminate its agreement without penalty and to award it monetary damages to be determined at trial.

Attorneys for MIRA haven’t formally responded to the lawsuit in court. But the FCR complaint notes MIRA’s position is that because the authority never formally amended the acceptable recyclables list, it’s not obligated to negotiate increased compensation for FCR.

Gaffey, who negotiated the contract, said that years ago FCR was pushing for a switch to single-stream recycling, but MIRA had concerns about increased contamination. FCR assured MIRA that the increased volumes of material would more than make up for the extra contamination, he said. To allay MIRA’s concerns about contamination, FCR agreed in the contract to pay for disposal costs for residue over 5%. FCR also gets the lowest gate rate at the incinerator when disposing of that residue, he said.

MIRA agreed to switch to single-stream but negotiated the contract conservatively, reducing the potential revenue it would receive when markets were good, he said.

“We gave up a lot of money for a lot of years,” Gaffey said.

Under the deal, MIRA gets a tip fee for every ton that enters the MRF. As far as revenue sharing, MIRA keeps 50% of revenues above a processing cost of $62 a ton for all commodities. The 50% from OCC and ONP is everything between the $62 processing cost and the domestic bale price as listed in the Pulp and Paper Week Yellow Sheet for the New York high price. But FCR doesn’t have to split any revenue over the Yellow Sheet price, and for some time, FCR was selling fiber to Chinese buyers for double the domestic price, Gaffey said.

“They enjoyed that for a number of years,” he said. “And it wasn’t like they were offering to share with us any excess revenue they were making.”

After China restricted imports, FCR “started talking about how they wanted us to share in their pain,” he said.

The Register Citizen newspaper covered the lawsuit and discussed the state’s recyclables market struggles since China’s decision to restrict imports.

The Asian action has had the effect of driving down prices for some types of bales. For example, OCC was selling for about $32 per ton in May, down from $87 a year earlier. Mixed paper has a negative value in many areas. Those two fiber grades make up the majority of incoming tonnages at most MRFs.

The lower prices have strained many municipal-processor contracts, leading to governments paying more for recycling or MRF operators taking losses until they can renegotiate or exit the contracts. Like other haulers, Republic has experienced falling recycling revenues and, in response, has worked to renegotiate contracts to secure pricing increases from customers.

The MIRA case isn’t the first time ReCommunity has been involved with a contract dispute that escalated to court action.

In July 2016, Recommunity filed a lawsuit against the city of Ann Arbor, Mich. The company claimed the city wrongly canceled its contract to operate a MRF because a market downturn changed the contract from a money-maker to a cost center for the city. Ann Arbor cited unsafe conditions at the MRF in its decision to end the agreement.

Republic acquired Recommunity shortly before a judge threw out some of Recommunity’s claims but left others alive. Shortly thereafter, the parties agreed to drop the case without either side cutting a check.