Reclaimer In Focus: A1 Polymer Recycling 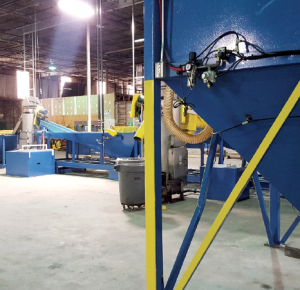 After being founded in 2015, A1 Polymer Recycling began running its processing line full tilt in the second quarter of 2017. That was right around the time China started signaling its plans for an import ban on scrap plastic and shaking the foundations of recycling markets.

END_OF_DOCUMENT_TOKEN_TO_BE_REPLACED

Putting beliefs to the test

END_OF_DOCUMENT_TOKEN_TO_BE_REPLACED

On the domestic processing front, the total amount climbed steadily before plateauing between 2016 and 2017. With more material needing a home as many Asian markets enact restrictions, opportunity exists for continued domestic processing growth. The keys will be infrastructure improvements to deliver cleaner loads to reclaimers and greater end market demand for the recycled resins. 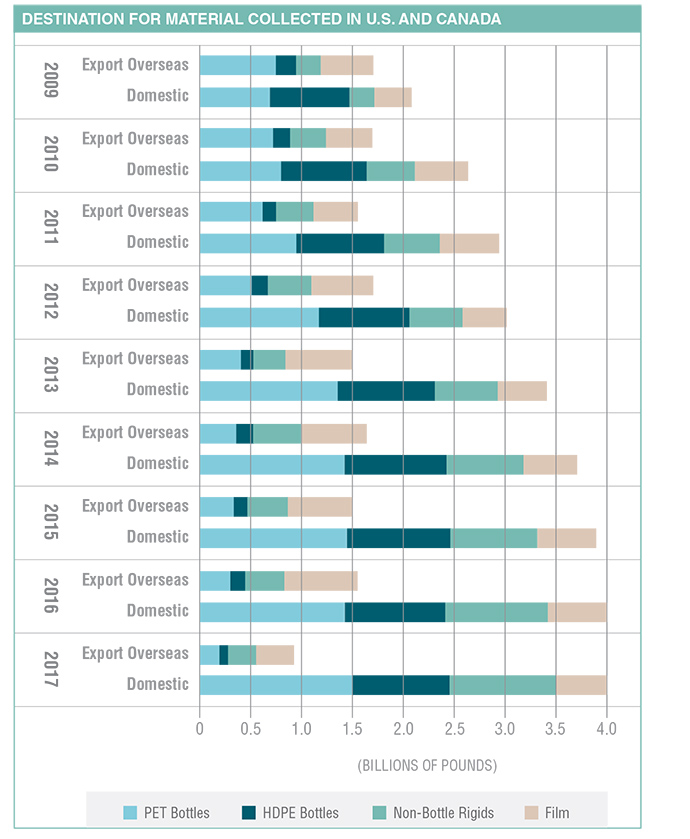 Data Sort is produced each quarter by More Recycling. For additional information, go to morerecycling.com.

Data Sort: What accounts for the higher cost of PCR

Historically, companies have used post-consumer resin (PCR) because it was a lower cost feedstock than virgin. In recent years, however, pricing for virgin plastic (mostly “wide spec” resin) has fallen below that of PCR (mostly high quality PCR that is suitable for food contact).