So often, conversations among reclaimers, converters and others will turn to the hard-to-recycle packaging seemingly flooding the market or the fact that end users aren’t willing to pay premiums for recycled resin.

Such gripes have their merits, of course. But at the same time, amid the frustration, it’s easy to lose sight of the critical steps some producers are making (often voluntarily) to bolster the recyclability of their goods and to use more PCR.

Colgate-Palmolive said the tube, the first of its kind, is the product of significant R&D. According to the APR letter confirming the packaging meets APR criteria for recycling alongside HDPE bottles, the “Samson” tube is a pigmented, low-melt-flow HDPE. It has 5% or less EVOH used as a barrier layer, tie layers and a PET insert. The printing is done directly on the tube. 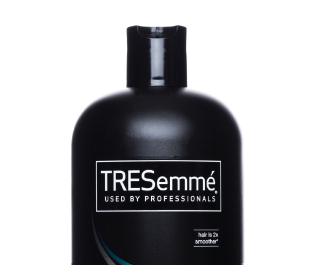 Unilever announced in May it will roll out a black plastic HDPE bottle that near-infrared sorters can identify. In fact, it has already begun transitioning TRESemmé and Lynx (Axe) brand bottles in the U.K. to packaging with the new black pigment. The color allows optical sorters to correctly identify and sort the bottle based on its polymer. (Traditional black colorants absorb light used by many optical sorter sensors, preventing them from “seeing” the plastic.) 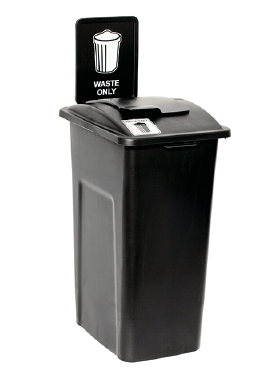 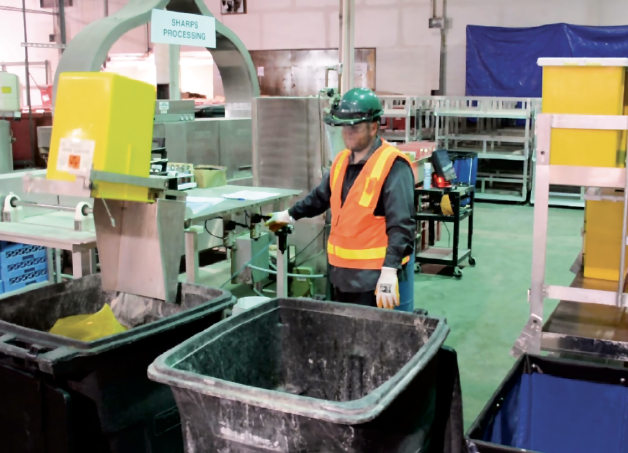