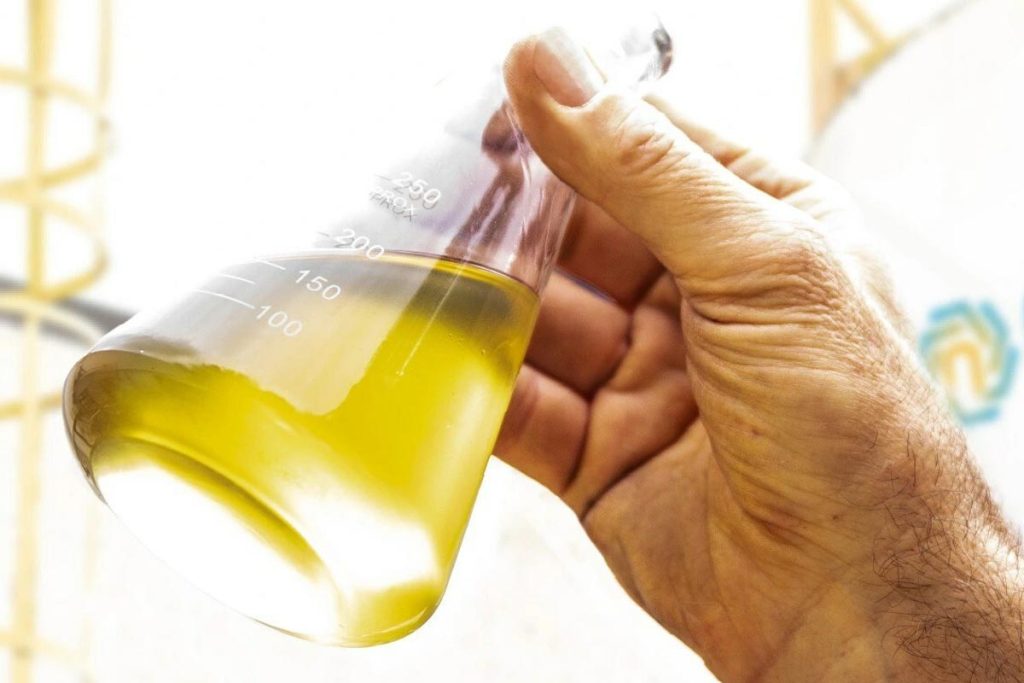 Nexus Circular uses a pyrolysis technology to process scrap plastics into an oil that plastics producers can use to make new polyolefins. | Courtesy of Nexus Circular

Atlanta-based Nexus Circular has received a $150 million investment from a diversified global company, which will become its new owner.

Cox Enterprises was already an investor in Nexus before reaching an agreement for the $150 million equity raise. According to a press release, the money “enables Nexus to build additional capacity to serve its expanding customer base and meet the outsized demand for recycled-plastic products.”

Nexus processes low-grade plastics into pyrolysis oil that can be used to make new plastics. Based on plastics diversion numbers reported in past press releases, Nexus has diverted an average of over 200,000 pounds of plastic per month over the past year-plus. It has diverted over 7 million pounds to date, according to the recent release.

Nexus has agreements to supply feedstock to Shell and Chevron Phillips Chemical, as well as investors, including PP producer Braskem.

Cox was already a minority owner of Nexus before its recent investment, which makes it the company’s owner. Also based in Atlanta, Cox owns a number of varied companies, including those in the media (The Atlanta Journal-Constitution and Axios), the auto sector (Autotrader and Kelley Blue Book), broadband services (Cox Communications) and many others. Nexus Circular is among the company’s cleantech investments.

“Cox has been incredibly supportive and continues to be enthusiastic about Nexus,” Jodie Morgan, CEO of Nexus Circular, stated in a press release. “With this funding, our team and partners can more rapidly execute the next phase of growth, accelerating the circular economy for plastics.”