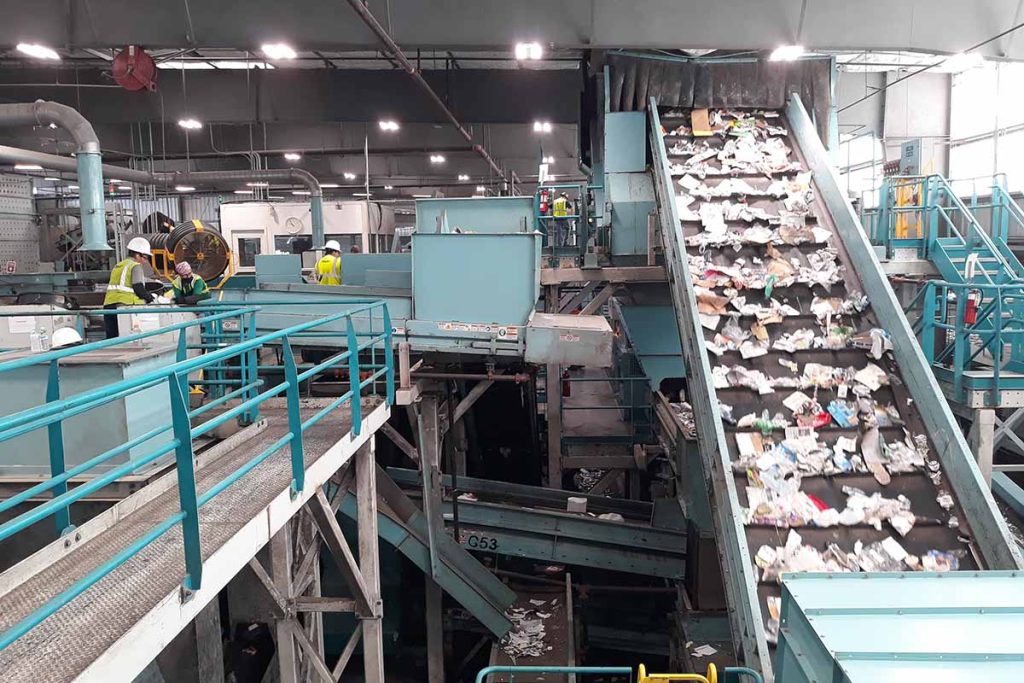 Last year’s launch of Circular Services created a new family of varied recycling companies, yet they’re all focused on a circular economy and are fueled with hundreds of millions of dollars in fresh capital.

Those companies together have a number of long-term municipal and commercial recycling contracts, including Balcones’ recently won contracts in San Antonio and Phoenix. Those contracts will have Balcones building a large MRF to serve San Antonio and taking over operation of two city-owned MRFs in Phoenix.

In some cases, the former investors of the discrete companies now own minority shares of Circular Services. For example, last year, Australian metals recycling giant Sims Limited sold a majority of Sims Municipal Recycling to Closed Loop Partners and other investors. One of the other investors in Sims Municipal Recycling was investment group Partnership Fund for New York City. Now, Sims and Partnership Fund for New York City each own a minority stake in Circular Services, Long said.

Long explained that, for the time being, the companies under the Circular Services umbrella will retain their names and individual identities.

“I think it’s important to keep that brand value,” she said, pointing to the name recognition of Sims Municipal Recycling and Balcones Resources, in particular.

“Our goal is to keep things as local and as regional as possible, because then you start creating new remanufacturing hubs, new recommence hubs,” she said.

“We cannot create a net zero economy without significantly scaling the infrastructure required for a circular economy,” Natalie Adomait, managing partner and chief investment officer of BGTF, stated in a press release. “We look forward to working with Closed Loop Partners, clear leaders in the circular economy sector, to support Circular Services to scale up its impact across the United States.”

Long explained that the $200 million was used to acquire the companies, and it will be used to drive their growth. As an example of expansion to be funded with that money, she pointed to Balcones Resources’ planned MRF to serve San Antonio.

In the future, the $500 million of growth capital from BGTF could be used in a number of ways, including expanding recycling capacity, offering new services, technology investments, education and acquisitions of additional companies, she said.

A version of this story appeared in Resource Recycling on Jan. 9.