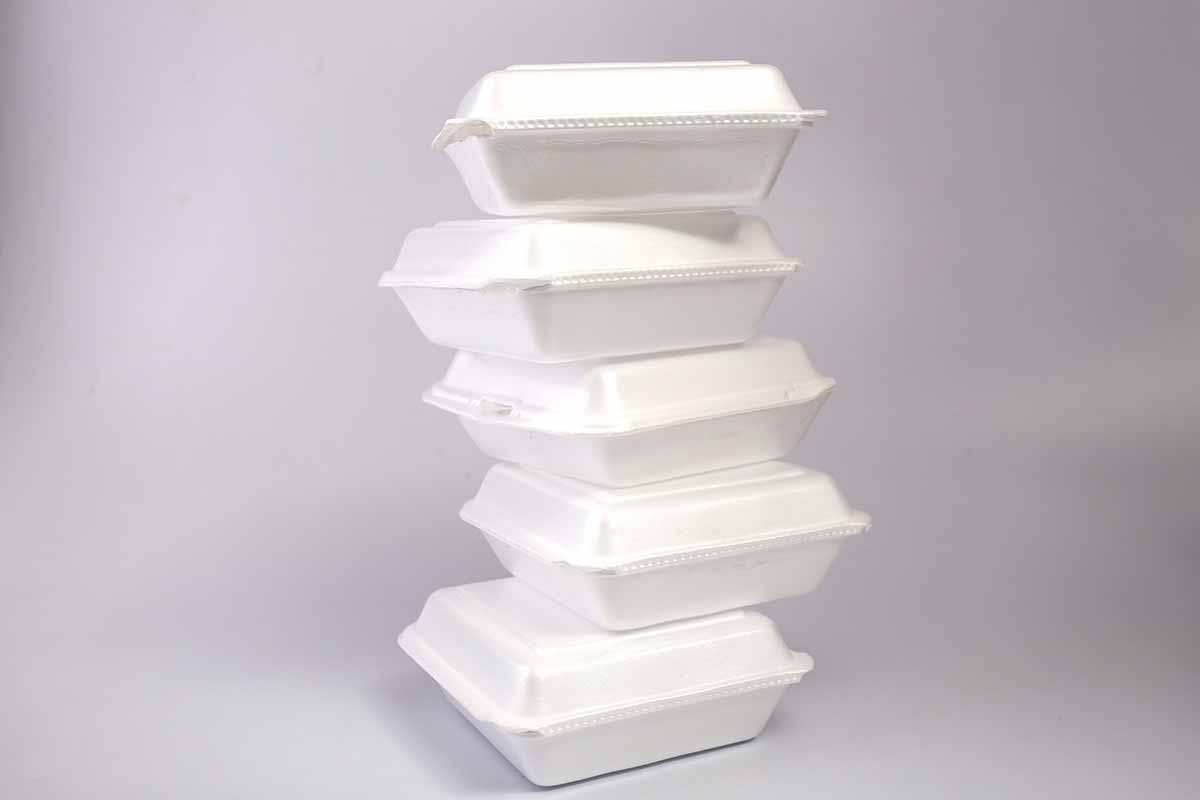 Los Angeles banned expanded polystyrene after a unanimous Dec. 6 vote by the 12 city council members present, following the lead of other California cities.

According to the Los Angeles Times, the ban will take effect April 23 for businesses with more than 26 employees. Surfboards, safety devices, craft supplies, certain construction and building materials, coolers completely enclosed in a more durable material, and packaging or containers for drugs, medical devices or biological materials are all exempt.

Health facilities and residential care facilities are also exempt, and the ordinance includes a provision that the ban can be temporarily suspended if the U.S. president or California governor declares a disaster or local emergency.

Businesses with annual incomes of less than $500,000 get an extra year to come into compliance, pushing their deadline to April 2024. There are also hardship exemptions for businesses that have long-term contracts for non-compliant products.

With its very low recycling rates, foam polystyrene has been the target of elimination not just in a number of cities but also at some brand owners and retailers. The U.S. Plastics Pact, which is made up of various stakeholders in the plastic packaging value chain, including brand owners and retailers, has included rigid and foam polystyrene on its list of “problematic and unnecessary” materials that it says should be phased out.