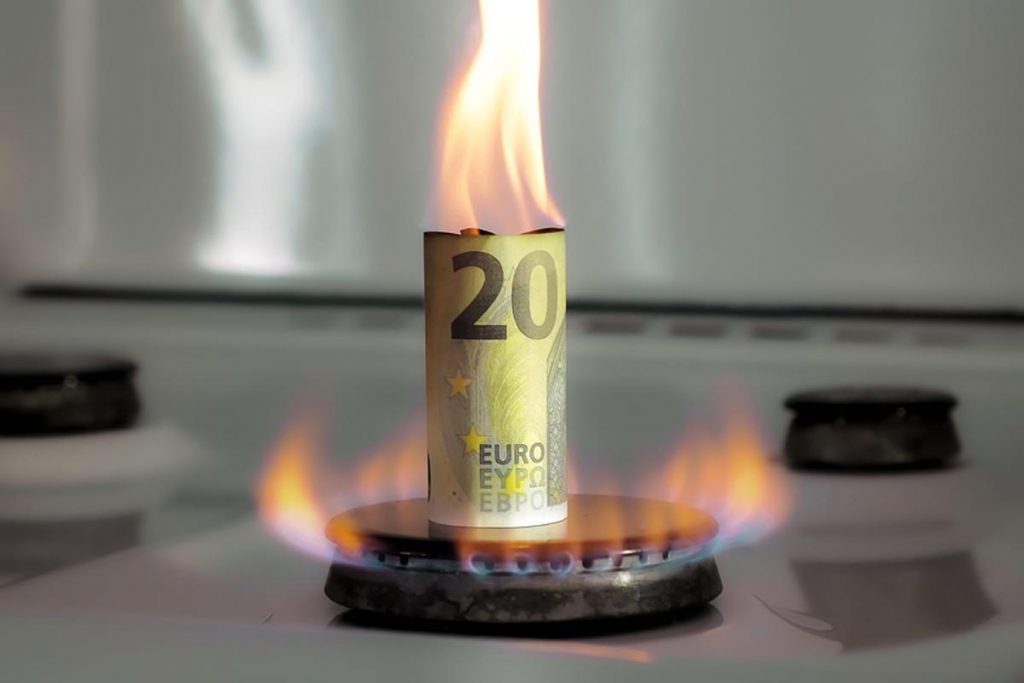 In a press statement, the Bureau of International Recycling (BIR) said its members across different facets of the recycling industry expressed concern at the recent World Recycling Convention about how high energy prices are affecting them.

During the convention, which was held in Dubai, United Arab Emirates, most of over 650 attending companies, many of them small- and medium-sized enterprises, “reported on the huge burden that sky-rocketing energy costs put on their operations, threatening their survival on the medium to long term,” according to the trade group’s statement. The reports came from plastics recycling companies, as well as those handling metals, paper, tires and electronics.