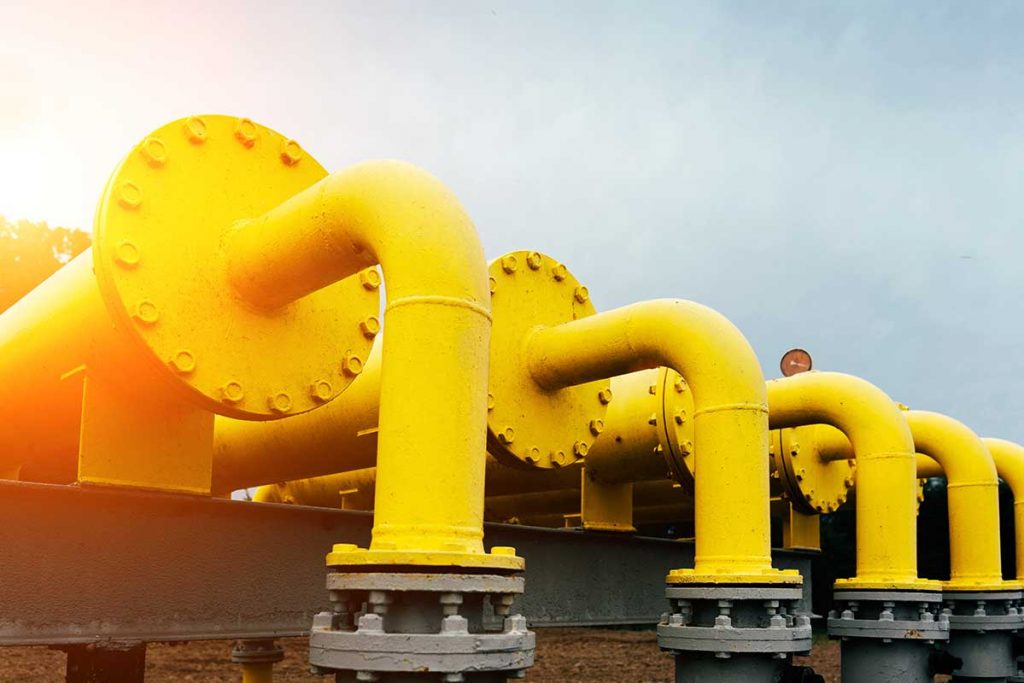 Energy prices are surging in Europe due to multiple factors, including Russia’s invasion of Ukraine. | MVelishchuk/Shutterstock

The European energy crisis has driven electricity prices up to 70% of plastics reclaimers’ operating expenses, and without help, they may have to close, according to an industry group.

Plastics Recyclers Europe (PRE) on Sept 22 issued an alert that high energy prices, which are being fueled by the economic sanctions issued in response to Russia’s invasion of Ukraine, are pushing costs dramatically higher for the continent’s plastic recycling sector.

“Stopping the recycling activities will have an immediate, negative impact on the plastic waste management in Europe,” Ton Emans, PRE’s president, stated in the alert. “If we want to drive a circular economy in Europe, plastic recycling must be considered a key industry sector to be targeted by Member States’ efforts to protect from the impact of high electricity prices.”

Energy prices are rising for multiple reasons, especially the cuts to natural gas flows from Russia west into Europe, according to Reuters. Adding to the problem are outages at French nuclear energy facilities and the summer heatwave, which drove energy demand.