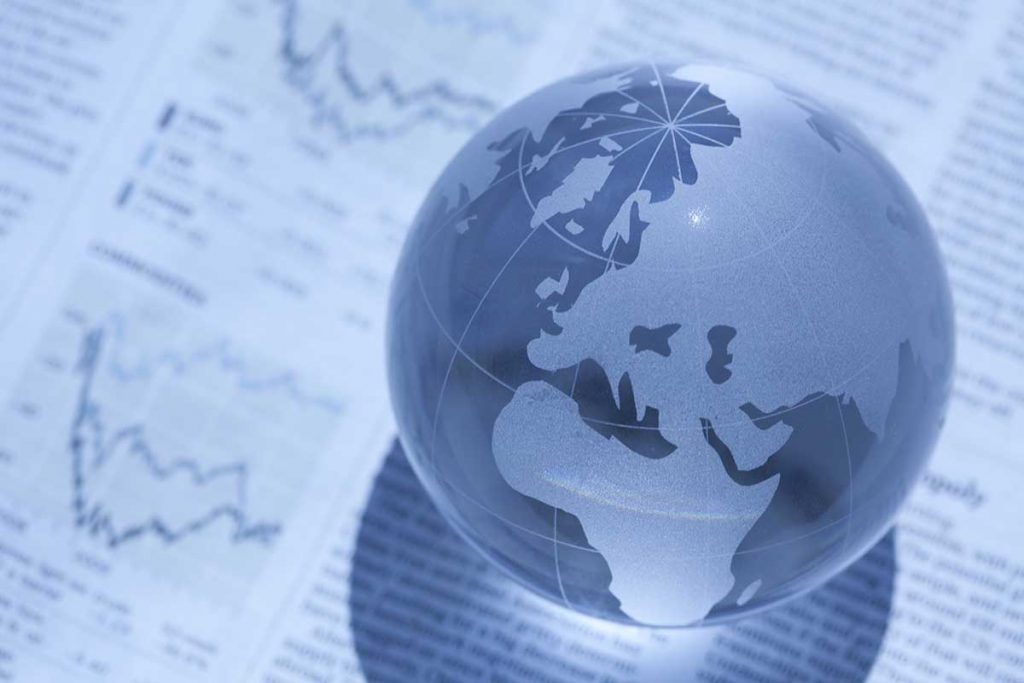 A number of plastic recycling announcements have been made around the world in recent weeks. | sukiyaki/Shutterstock

From France to Kenya to Thailand, a number of companies are building new facilities, cleaning up waterways and keeping an eye on working conditions. Here’s a roundup of some recent global plastic news.

Global chemical company Eastman has signed a scrap PET supply contract with a major European recyclables sorting company to feed Eastman’s planned chemical recycling plant. Eastman, which already runs a large chemical recycling facility at its Kingsport, Tenn. headquarters, is planning to build a $1 billion PET depolymerization facility in France. According to a press release, its long-term supply contract with Germany-headquartered Interzero allows for up to 20,000 metric tons per year of colored and opaque PET that would otherwise be burned. Meanwhile, in other Eastman news, the company will supply recycled-content plastic to Ethicon, a Johnson & Johnson MedTech Company, for use in medical device sterile-barrier packaging.

Human Rights Watch published an 88-page report that documents how plastics recycling operations in Turkey are harming the environment and human health. The group says the Turkish government is failing to enforce laws and regulations that require licensing and facility inspections. The report was based on interviews with dozens of people who reported physical ailments, a lack of protective equipment and little to no access to medical treatment for occupational illnesses, the release states. Human Rights Watch noted that, since China instituted its National Sword campaign, Turkey has become the primary destination for the European Union’s scrap plastic exports. During the first half of this year, Turkey was the ninth-largest destination for the U.S.’ scrap plastic exports. About 14 million pounds were sent there, down 18% year over year, according to a Plastics Recycling Update analysis of U.S. Census Bureau data.

Dow and chemical recycling company Mura are opening Europe’s largest chemical recycling facility in Böhlen, Germany, part of a larger plan to build several plants. The German facility will be operational by 2025 and will be the first to be co-located on a Dow site. The announcement comes as part of Dow’s ongoing collaboration with Mura, first announced in 2021, to use Mura’s HydroPRS process in recycling. The Hydrothermal Plastic Recycling Solution uses supercritical steam to break plastics back down into oils and chemicals to be used in virgin-equivalent plastic products. Another Dow-Mura project in Teesside, U.K., is expected to be operational in 2023.

PTT Global Chemical Public Company Limited built ENVICCO, a plastic resin plant in Thailand that is now the largest plant in Southeast Asia to manufacture food-grade recycled plastic pellets. Located in Map Ta Phut, Rayong, the facility will take in up to 60,000 tons of domestic plastic per year, producing up to 45,000 tons of resin. About 30,000 tons of that recycled resin will be PET and 15,000 will be HDPE. The facility will run to international production standards, manufacturing resins approved by the U.S. FDA. ENVICCO is a joint venture between PTT and ALPLA, and PTT has also partnered with Upcycling the Oceans, ThinkCycle Bank and PPP Rayong for public education on waste management and separation.

Environmental commodity company ClimeCo is helping fund nonprofit Enaleia’s efforts to remove plastic pollution from vital fishing areas in Kenya. With the added funding and the sale of plastic offset credits through Verra, Enaleia aims to collect between 1,000 and 3,000 tons of plastic annually in Kenya. Over 350 fishers in Kwale County will be paid for collecting abandoned nets, gear and marine litter and bringing it to the Kwale Recycling Center. As the project continues, Enaleia plans to bring in another 450 people from surrounding coastal communities into the program.