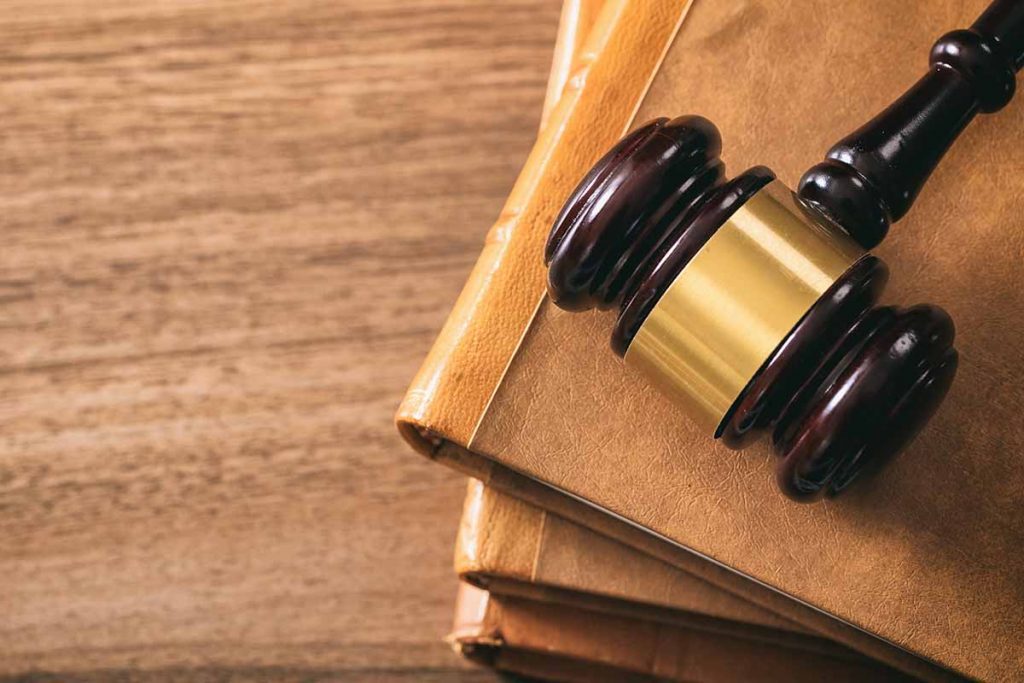 A lawsuit takes aim at product marketing claims made by Reynolds Consumer Products around recycling and recyclability. | rawf8/Shutterstock

Connecticut’s attorney general sued Reynolds Consumer Products over the marketing of its Hefty trash bags as recyclable, bringing truth-in-labeling lawsuits to another state.

Attorney General William Tong sued the household product giant for violations of the Connecticut Unfair Trade Practices Act, according to a press release, saying the company “falsely and deceptively marketed Hefty ‘Recycling Bags’ despite full knowledge that their bags were incompatible with recycling facilities in Connecticut.”

“In fact, these ‘recycling’ bags are no more recyclable than any other Hefty garbage bag product,” the press release said.

Tong said Reynolds “deceived Connecticut families and undermined our state’s recycling systems,” which is why the lawsuit seeks damages and non-monetary relief to “prevent further deception.”

Similar lawsuits have been filed against multiple companies in California in recent years.

According to the press release, Reynolds advertises its Hefty Recycling Bags as “perfect for all of your recycling needs,” but the bags are not recyclable in Connecticut’s mixed recycling system and can jam recycling equipment.

Reynolds “is aware of this problem,” the press release said, as it notes on its packaging that the bags were “developed for use in municipal recycling programs where applicable.”

“What they fail to acknowledge is there are no municipal recycling programs anywhere in Connecticut that can accept and recycle these bags and the recyclables they contain,” the press release said. “The Office of the Attorney General is unaware of any recycling facility nationwide that welcomes these bags. These bags are fundamentally unsuitable for their advertised purpose.”

The lawsuit comes after the Department of Energy and Environmental Protection (DEEP) heard from concerned consumers, the press release said.

DEEP Commissioner Katie Dykes said in the press release that “placing recyclables in plastic bags results in those items being thrown away, which is completely counter to what we need to be doing.”

“Contamination in our recycling system is costly, and the materials recovery facilities in our state have been clear that plastic bags in their mixed stream are detrimental and unsafe for their staff and their equipment and can reduce the value of their commodities,” Dykes said. “DEEP is committed to working with Attorney General Tong to end this deceptive practice.”

A version of this story appeared in Resource Recycling on June 21.