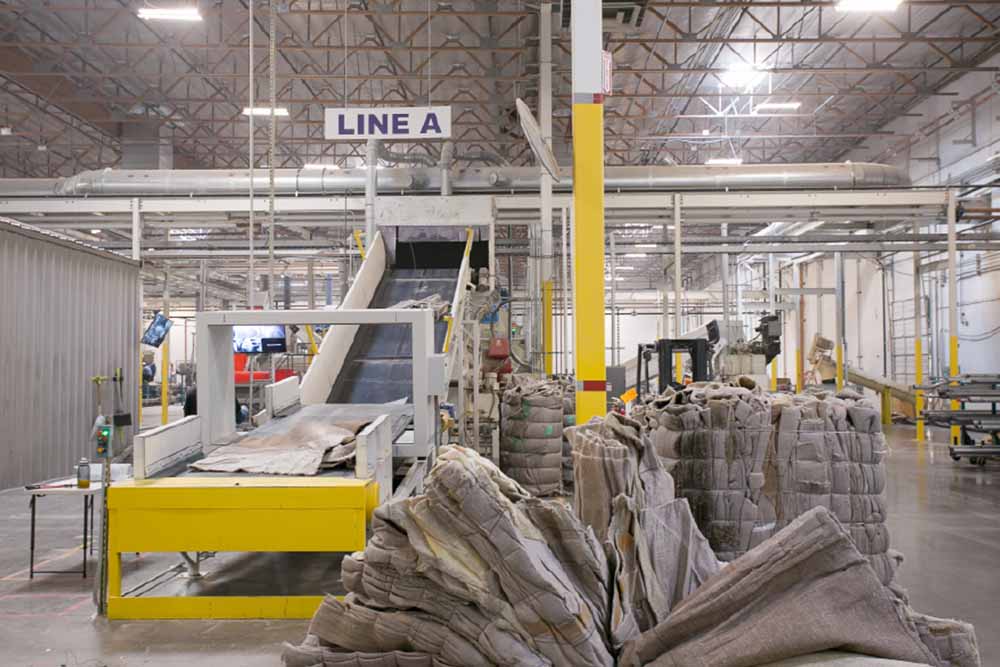 Readers last month were enticed to click on articles both about specific recycling plants and research on the plastics recycling market as a whole.

2 | Polyethylene film recycling plant coming to Minnesota
Brand owners and other private and public entities are investing millions of dollars into a plastic reclaimer’s project to build a 170,000-square-foot film recycling facility in the Upper Midwest.

3 | Plastics recycling report draws mainstream notice
A recent report on plastic recycling rates from The Last Beach Clean Up and Beyond Plastics has attracted the attention of several large news outlets and the mainstream public, but industry leaders said the data is misleading and counter-productive.

4 | Federal study finds 86% of US plastic landfilled in 2019
A study from the U.S. Department of Energy estimated the amount of plastic discarded in the U.S. in 2019 was 44 million metric tons, higher than other estimates.