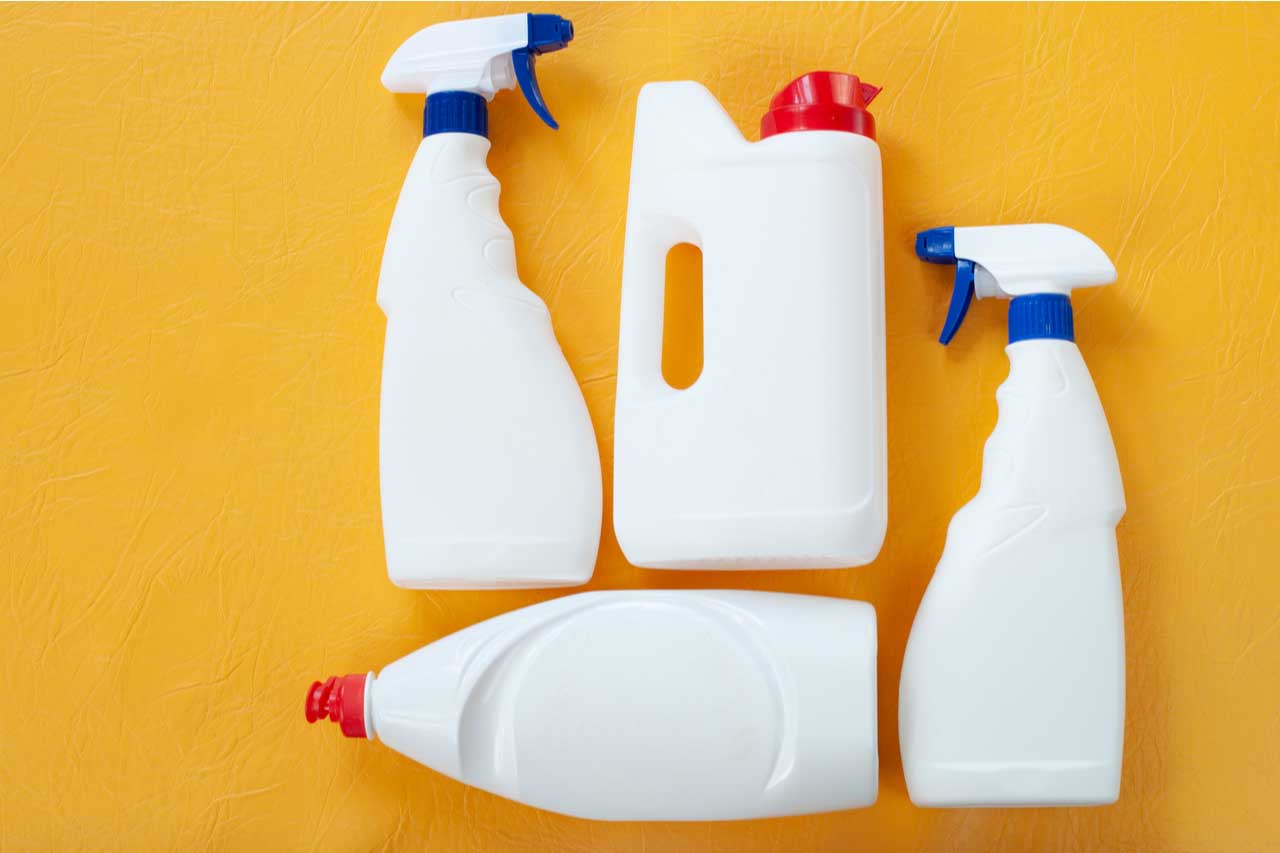 Plastics recycling is drawing mainstream media attention in the wake of recent data showing low and declining recycling rates in the U.S. | lary_bird/Shutterstock

A recent report on plastic recycling rates from The Last Beach Clean Up and Beyond Plastics has attracted the attention of several large news outlets and the mainstream public, but industry leaders said the data is misleading and counter-productive.

The report, “The Real Truth About the U.S. Plastics Recycling Rate,” has been covered by The Guardian, CBS News and The Washington Post. It estimated a post-consumer plastics recycling rate of 5% to 6% in the U.S. in 2021. That number is lower than the much-cited 9% that the EPA determined for total U.S. plastics recycling in 2018, the most recent year for which an EPA stat is available.

This Is Plastics, a campaign by the Plastics Industry Association, said in a press release that the “Real Truth” report “blindly estimates current recycling rates based on outdated information and irrelevant data.”

Steve Alexander, president of the Association of Plastic Recyclers (APR), said recyclers “can only recycle what’s made available to them, and we can’t control what communities say you can put in your bin. That’s where regulators and legislators can help us.” APR owns Resource Recycling, Inc., publisher of Plastics Recycling Update.

“There is a recycling industry in this country,” Alexander said. “There are over 100 companies and we’ve recycled 4.5 billion pounds of plastics in 2020 alone. That seems to me like a good start. Is it enough? No, we agree it’s not enough, but work with us to get there.”

Plastics in the spotlight

The 5%-6% number is based on data from the National Academies of Sciences, Engineering, and Medicine, the latest U.S. exports and the waste industry, a press release said.

The press release from The Last Beach Clean Up and Beyond Plastics noted the true number may be lower, due to “additional losses that aren’t measured, such as plastic wastes collected under the pretense of ‘recycling’ that are burned.”

The study came out around the same time as research from the U.S. Department of Energy that estimates the U.S. plastics recycling rate was 5% in 2019.

All the talk about revised recycling rates also coincides with a period of intense activity around packaging policy in several state legislatures. In recent days, Beyond Plastics has been among the loudest voices supporting legislation from Assemblymember Steven Englebright in New York.

Judith Enck, president of Beyond Plastics, said in the press release that “the plastics industry must stop lying to the public about plastics recycling.”

“It does not work, it never will work, and no amount of false advertising will change that,” Enck said. “Instead, we need consumer brand companies and governments to adopt policies that reduce the production, usage and disposal of plastics.”

The report argued that the drop in the recycling rate is because many countries, notably China, banned the import of scrap plastics several years ago.

It also highlighted the material loss during processing and due to contamination, estimating that between 30% and 36% of the collected PET bottles “are wasted in the recycling process.”

This Is Plastics took issue with the claim that the rate needed to be adjusted for plastic that is reported recycled but is actually burned, pointing out that the EPA “classifies incineration as a recovery technology and this information is already excluded from EPA reported recycling rates.”

“Without a proper methodology, or actual sources that have been updated in recent years, it is confusing how these groups reached final numbers at all,” the press release said. “This report proves further that activist organizations cherry pick data to attack plastics.”

APR’s Alexander said that the PET, HDPE and PP recycling rate is about 21%, and those three plastics represent more than 80% of plastic containers and consumer packaging. Those statistics come from APR’s 2020 recycling report and the EPA’s 2018 data.

“We have capacity to do more than double that. We need more supply,” he said, adding that the industry as it stands has the potential to reach a recycling rate of 42% of PET and HDPE bottles.

This Is Plastics also said that paper and other materials have had longer to establish solid recycling systems, which is needed before recycling rates start to rise.

“Although plastic recycling rates currently remain lower than other materials, technologies to recycle more products, faster are actively being researched and implemented by industry and government alike,” the press release said. “This is indicative of an industry that is experiencing ongoing maturation.”

Alexander noted that data from APR’s yearly report shows that overseas export of plastics has been declining for a decade, and that China’s National Sword “had little impact on PET recycling.” Today, the U.S. exports about 8% of plastics by volume.

This Is Plastic also pointed out that the paper and cardboard recycling rates in 2020 fell slightly from 2019, and pointed to COVID-19 disruptions in recycling systems overall.

“Continued attacks on plastics will neither support healthier end markets nor ensure that all consumers can access the things they need every day,” the press release said. “Instead of disseminating unfounded claims that actually hurt recycling, we must work together to ensure that all plastics have a safe end market so they can be recycled and reused for years to come.”

“America’s plastic makers are working hard so plastics we use today can be reused again and again,” he said. Baca said the plastics industry has proposed the setting of national recycling standards, regulations for chemical recycling that allow it to scale up quickly, and the creation of a producer responsibility system to increase recycling access, collection and outreach.

The Last Beach Clean Up and Beyond Plastics report is against chemical recycling of plastics as well, claiming there are “insurmountable contamination, environmental and economic barriers.”

Alexander said the U.S. Plastic Pact, as part of the Ellen MacArthur Foundation Global Plastics Commitment, has outlined “significant goals” for plastics packaging recyclability by end of 2025 and are “measuring commitments and actions against those commitment by brands. They are holding brands accountable for what they claim.”

The Plastics Pact has also published a list of problematic and unnecessary materials and uses the APR Design Guide as the design platform, which Alexander called critical.

He added that a standardized recycling system across the U.S., focused at first on getting consumers to put all PET, HDPE and PP in their recycling bins, will help both recyclers and recycling rates.