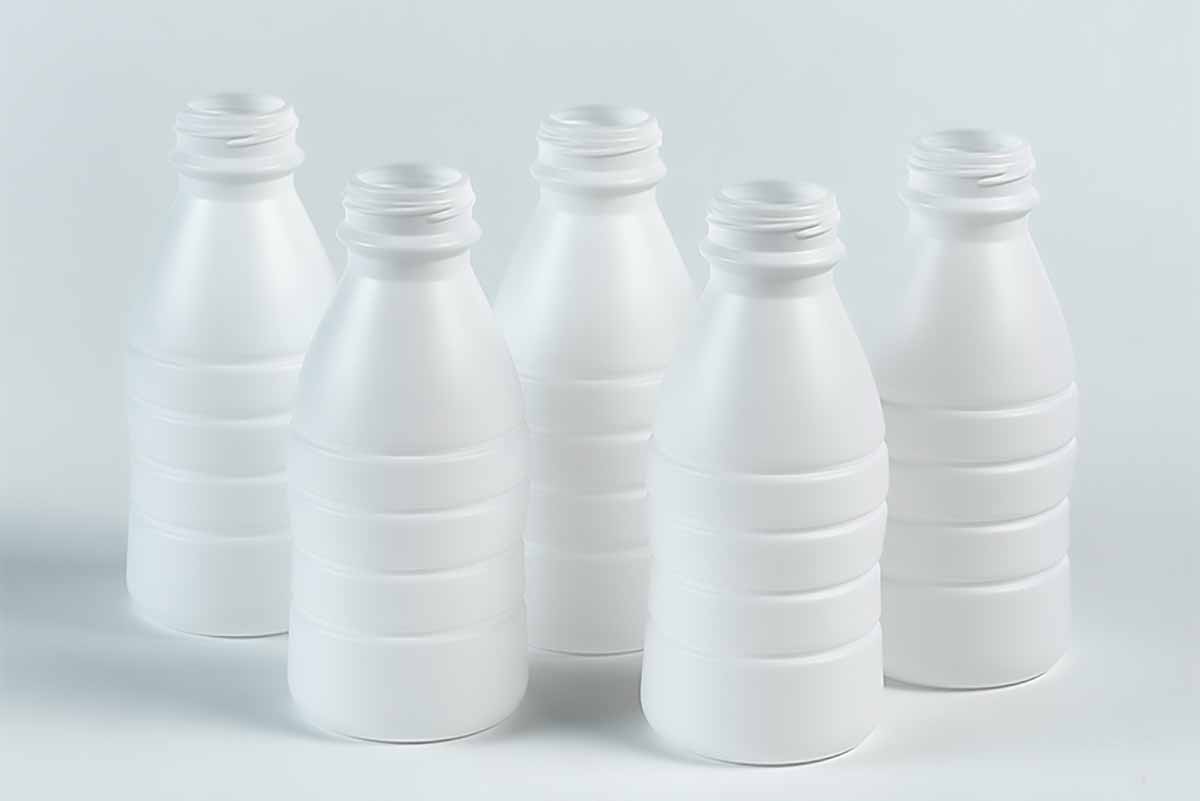 The U.S. FDA green-lighted a process to recycle LLDPE scrap into food packaging, one of several letters the agency issued over the past seven months.

Plastics Recycling Update publishes a roundup of LNOs twice a year. The last roundup, which was published in September 2021, covered letters issued earlier in 2021. The federal database of all FDA LNOs is available here.

The following are details on the most recent letters:

Revolution Co. on Dec. 21, 2021 received an LNO covering the recycling of food-grade LLDPE into food packaging. This letter covers exposure of the food packaging to a wide range of temperatures. At the low end is packaging that’s frozen with food reheated in the package, and at the high end is packaging holding food that’s sterilized with boiling water.

The PCR can be used at up to 100% in food packaging, Revolution stated in a press release.

“This marks a first-of-its-kind milestone for the recycling and consumer packaging industries,” the release states.

Craemer on Oct. 27, 2021 received two LNOs to recycle food-grade HDPE into crates and pallets coming into contact with food, with allowed temperatures ranging from frozen to room temperature. It’s unclear what the differences between the two letters are.

The Thailand-based company recently issued a press release about its food-contact PCR capabilities for PET, HDPE and PP. Up to 10,000 metric tons of HDPE and PP will be recycled into PCR for use in food packaging and other applications at the company’s new recycling plant, the release notes.

Starlinger and Co. on Aug. 16, 2021 received two LNOs, both for mechanical recycling processes for HDPE. The first allows the company’s technology to recycle food-grade HDPE scrap into milk and juice bottles, meat trays and disposable tableware and cutlery. The recycled plastic items could be exposed to room or refrigerated temperatures but not hotter or colder.

The second from Starlinger covers the use of the company’s technology to recycle food-grade HDPE scrap into bottle caps (with diameters up to 35 millimeters) for use on beverage bottles. The caps could be exposed to temperatures ranging from as cold as frozen to as hot as hot filled/pasteurized below 150 degrees Fahrenheit.

The letters cover PCR produced by a new Starlinger system consisting of a recoSTAR dynamic recycling line with a C-VAC degassing module and downstream odor-reduction technology. The three steps ensure that odors, which are produced by residual food in plastic scrap, are completely removed, according to Starlinger.