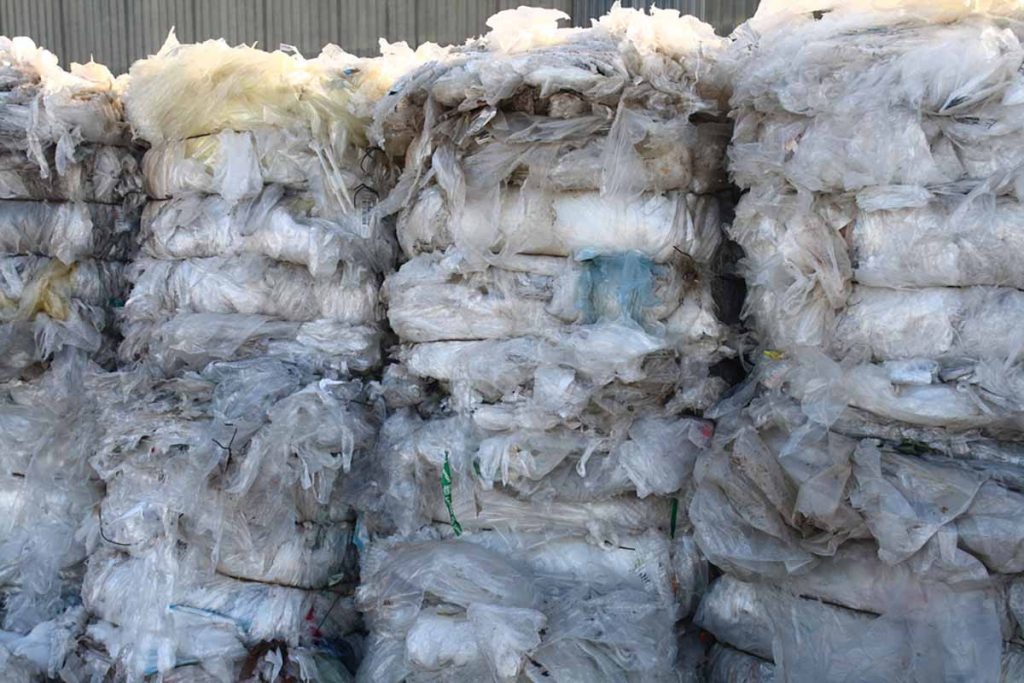 Trex reported total sales revenues of $1.2 billion last year, up 36% from the year before. | Vojtaz/Shutterstock

Trex, which recycles over 350 million pounds of PE film scrap a year, dramatically boosted its sales and profits in 2021.

Both numbers were the highest in the company’s history, according to the publicly traded company’s annual report. And Trex’s 2020 numbers were up sharply from the year before.

The latest financial disclosure noted that Trex’s sales revenue increase was mostly from the Trex Residential product lines, which include recycled plastic-wood lumber used in decks and elsewhere. Trex’s capacity expansion at its new Virginia plant was fully on-line throughout 2021. That increased production capacity allowed the company to sell more products last year, the report notes.

In recent years, Trex invested about $200 million to expand its recycling and production capacity at both its Winchester and Fernley, Nev. production sites. In late October 2021, the company announced plans to spend another $400 million over five years building a third plant, in Little Rock, Ark. Construction is scheduled to begin this year, with the first planks coming off the line in 2024.

Also of note, in March 2021, an electrical fire damaged and temporarily shut down production at Trex’s Virginia complex. In 2021, Trex recognized gains on insurance proceeds of $8.7 million, mostly related to the fire, the annual report states. The company’s policy covers the cost of repairs, incremental direct costs to serve customers and losses in operating income from decreases in net sales.