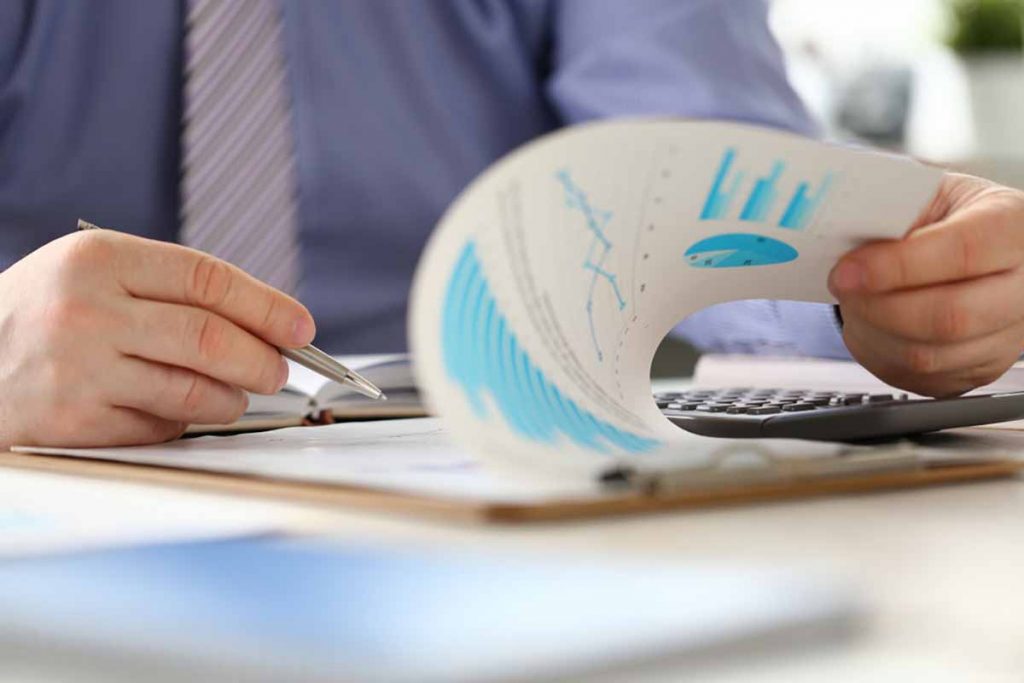 Trex, which recycles PE film and wood fibers into composite lumber, reported 2020 sales were up 18% over the prior year. | H_Ko/Shutterstock

COVID-19 failed to dent profitability at Trex, which recycles scrap film into composite lumber. In fact, the opposite happened: Sales and profits both jumped sharply last year.

The Winchester, Va.-based manufacturer, one of the large polyethylene recycling companies in North America, reported net sales of $881 million last year, up 18% over 2019. Net income was $176 million, up 21%, according to a press release.

The company’s facilities in Nevada and Virginia recycle recovered film and wood fibers, extruding the material into lumber products. The publicly traded company has spent over $200 million expanding production capacity at both sites in recent years, building a new plant at the Virginia campus and expanding the Nevada one. The project will boost production capacity by 70% and create 350 jobs. At full production, the company expects to recycle over 1 billion pounds of plastic and wood annually.

The company estimates that, in PE film alone, it has recycled about 2.5 billion pounds over the past decade.

In a press release, the company attributed the increase in its composite lumber sales to “strong broad-based demand, positive momentum in the residential repair and remodeling sector, and the wood conversion initiative to expand its addressable market.”

“Demand for Trex Residential products continues to benefit from positive secular trends, including growth in the outdoor living category, renewed focus on the home, the shift in populations from urban to suburban and smaller metropolitan areas, and consumers’ increasing preference for sustainable products,” stated Bryan Fairbanks, president and CEO.