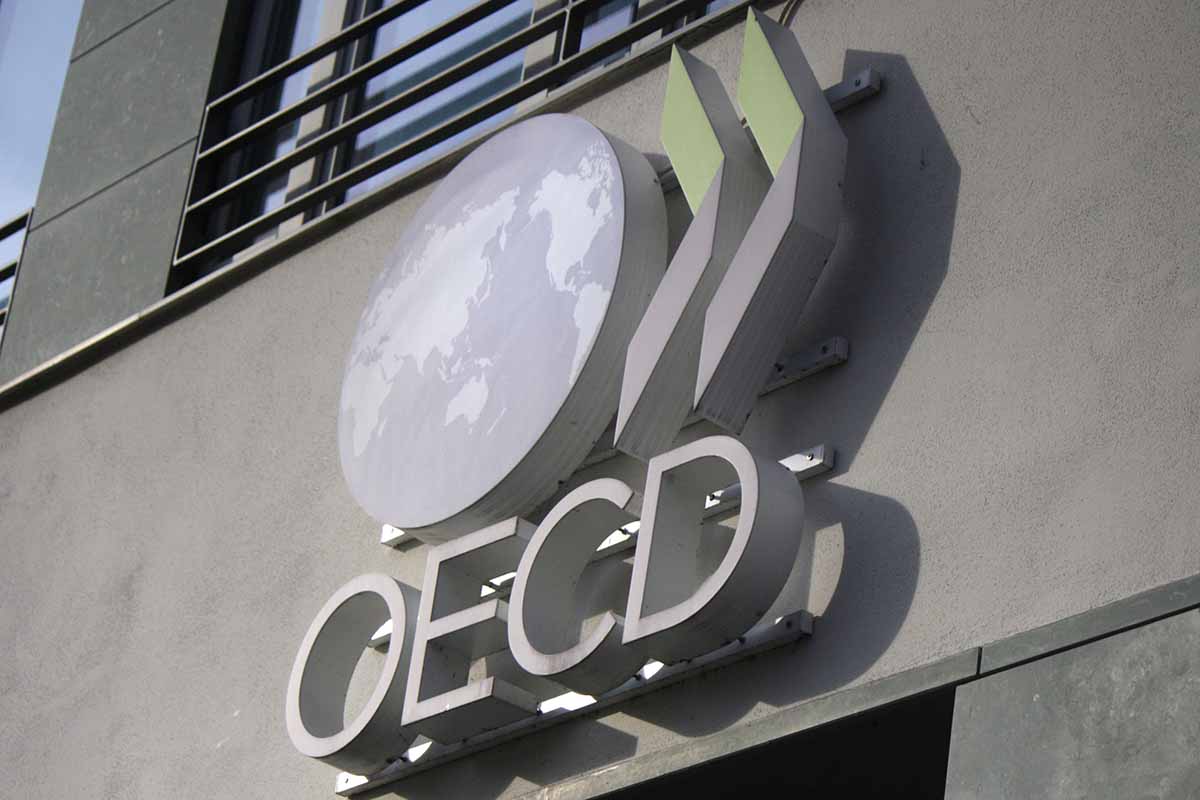 A global body estimates production of recycled plastics has quadrupled over the past two-plus decades, but recycled resins still make up only 6% of total plastic production.

That’s one takeaway from a report issued by the Organization for Economic Cooperation and Development (OECD), a multinational organization that generally includes developed countries as members.

For the first time, the OECD published its Global Plastics Outlook, which looks at plastic production, littering, recycling, landfilling and incineration in OECD and non-OECD countries. The report was issued before United Nations talks on a global plastics treaty.

“More needs to be done to create a separate and well-functioning market for recycled plastics, which are still viewed as substitutes for virgin plastic,” according to an OECD press release. “Setting recycled-content targets and investing in improved recycling technologies could help to make secondary markets more competitive and profitable.”

OECD found that its members generate almost half of all plastic “waste,” a term that includes litter, waste and scrap. On average, the fate of plastic from OECD countries is the following: 6% becomes mismanaged/uncollected litter, 57% is landfilled, 29% is incinerated and 9% is recycled, the data shows.

In contrast, for non-OECD countries – most considered to be developing countries – the fates of plastic are the following, on average: 39% mismanaged/uncollected litter, 42% landfilled, 10% incinerated and 10% recycled.

“The Outlook notes that international co-operation on reducing plastic pollution should include supporting lower-income countries in developing better waste management infrastructure to reduce their plastic leakage,” the release states.

The report noted that over 120 countries have bans and taxes on single-use plastics, but that’s not doing enough to reduce overall pollution. Most regulations are limited to items such as plastic bags, which are a tiny share of plastic waste, according to the release.

“The Outlook calls for greater use of instruments such as extended producer responsibility schemes for packaging and durables, landfill taxes, deposit-refund and pay-as-you-throw systems,” according to the release.