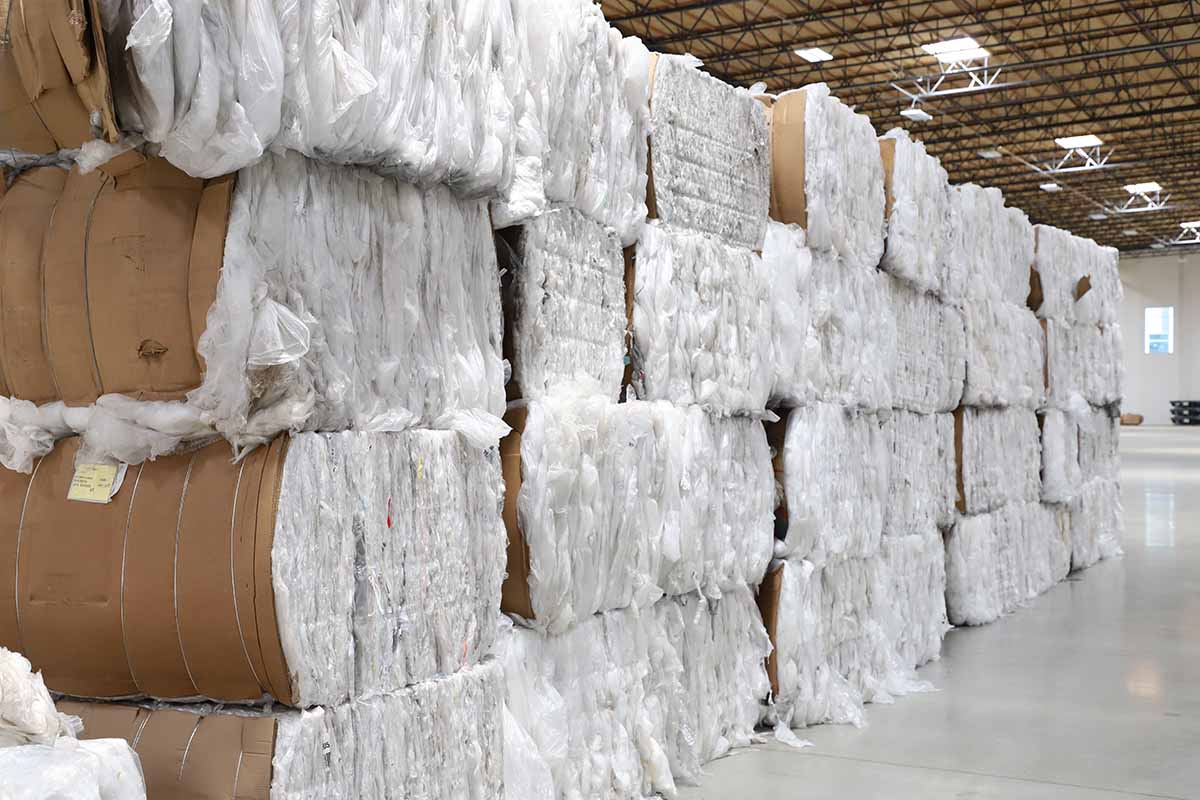 PreZero US will commission an LDPE recycling line at its South Carolina facility, as part of the next phase of the company’s development.

The plastics reclaimer, which is affiliated with international waste management firm PreZero International, in 2019 announced plans to build mixed rigids and film processing facilities in the U.S. The plans called for a mixed rigids facility in South Carolina and a film recycling plant in California, with future expansion so that each facility processes both streams.

The first phase of each project started up last summer. Now, PreZero is beginning the second phase of the buildout, starting with commissioning an LDPE film recycling line at the South Carolina plant, which until now has focused on mixed rigids exclusively.

The film recycling line will involve an $11.5 million investment and it will create 32 jobs, the company stated in a release. Once complete, the project will bring the South Carolina facility’s total capacity to about 80 million pounds of mixed rigids and film per year.

The company previously stated that about 60 million pounds of capacity at the facility will be dedicated to mixed rigids, with film making up the remainder.

“The rigid material originates from material recovery facilities which collect residential and commercial waste, and the film is primarily sourced from retail businesses,” PreZero noted in a release. “The end products of the process are high-quality resins that are sold to manufacturers in an effort to develop a circular economy for materials that are typically sent to landfills.”

A company spokesperson told Plastics Recycling Update that along with the expansion, PreZero is taking over sole management of the facility. It was previously a joint-venture project with reclaimer ACI Plastics.