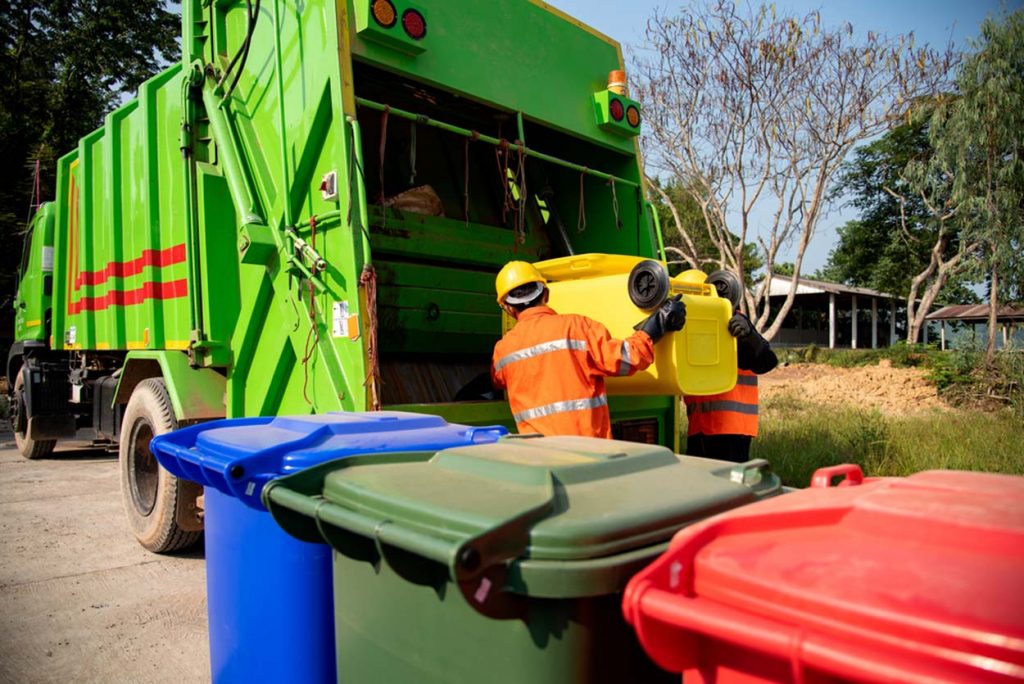 “Sustainability requires social equity,” Waterhouse told recycling industry representatives this week. “If we are going to engage in the work of sustainable resource management, it’s critical we implement circular economy strategies that are inclusive of environmental justice communities.”

Waterhouse was the keynote speaker on the first day of the Northeast Recycling Council’s (NERC) fall conference, being held virtually this week. 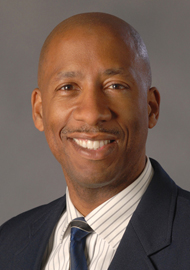