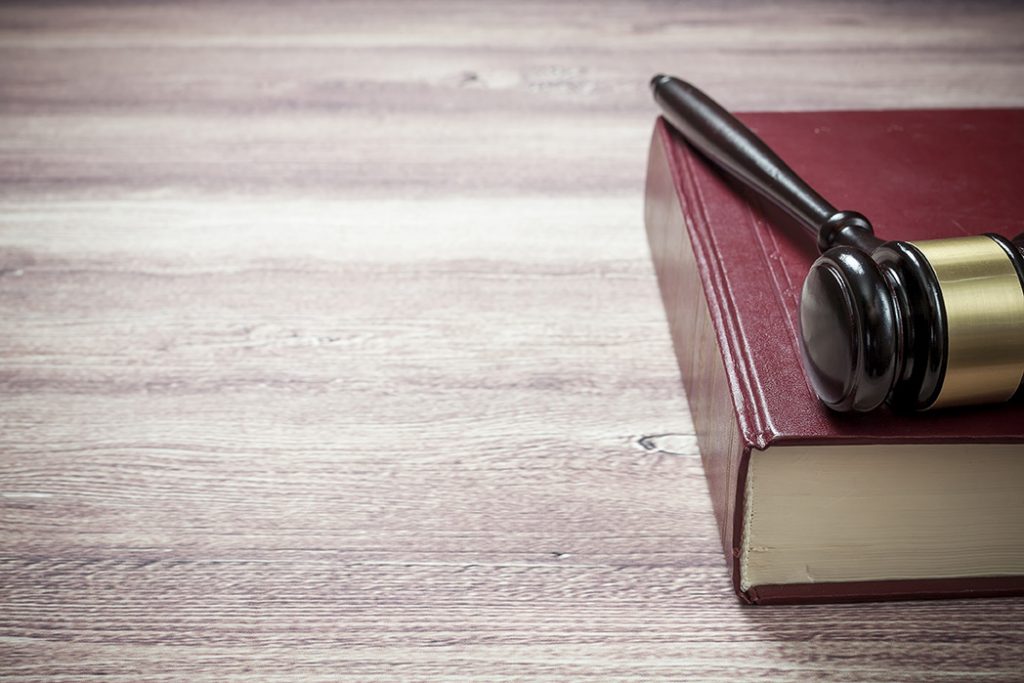 Companies owed money by CarbonLite say the PET reclaimer’s failure came amid “gross financial mismanagement,” and they want an in-depth investigation. CarbonLite’s lawyers pinned the closure on a lack of brand owner support and other factors.

PET recycling giant CarbonLite filed for Chapter 11 bankruptcy in March, and the company’s three processing plants were sold via auctions during the spring. In July, CarbonLite attorneys filed a liquidation plan, which lays out how remaining assets will be distributed. The court held a hearing on the plan early this month and entered an order confirming it on Sept. 7. Force 10, the company that led the restructuring effort, issued a Sept. 10 press release on the development.

However, a committee of unsecured creditors is looking to gather documentation to build a case against the company’s former CEO, Leon Farahnik, and maximize the value they can recover through the bankruptcy proceedings. The committee currently includes Everrank Investment Group Inc., Bantam Materials International, Replenysh, rPlanet Earth Los Angeles, Bayan Plastics, and Exact Staff Inc.

The committee’s initial research “uncovered troubling evidence of gross financial mismanagement and conflicted decision making,” according to an August request asking the court to authorize an investigation.

The committee wants to compel Farahnik and other former executives to produce documents, including financial records, emails and more.

In court documents, Farahnik’s attorneys responded to some of the allegations, objecting to the wide scope of information requested and offering explanations for the company’s demise.

During the Sept. 2 hearing, the court ruled that the motion for an investigation would be put on hold.

Creditors lay out case for investigation

Attorneys for the creditors alleged accounting problems, describing a 2020 audit that found the company had overvalued its assets by more than $38 million. The creditors say this reflected “multi-year accounting failures” involving overvaluation of inventory, improper cost accounting and more.

“Although the debtors, as producers of recycled polyethylene terephthalate (PET), had a higher cost structure compared to producers of virgin PET, the supply contracts with Niagara, Nestle and certain other suppliers, were tied to virgin PET benchmarks, not rPET benchmarks,” an attorney for the creditors wrote. “As a result, these contracts were money losers. The supply contracts also required Niagara and Nestle to make prepayments that were to be credited against future deliveries.”

The creditors allege CarbonLite was “severely undercapitalized” and that the company used these deposits and prepayments from major customers, including Niagara Bottling and Nestle Waters North America, to fund its operations.

“These prepayments came at the price of severely underpriced customer contracts,” according to the creditors.

Additionally, the creditors allege that funds from a bond issuance covering the company’s Pennsylvania facility were diverted to cover expenses at the company’s Texas and California plants.

In an interview earlier this year, CarbonLite’s Farahnik attributed the bankruptcy to a variety of factors, including project delays and feedstock shortages due to the pandemic. He also cited financial pressure due to the low price of virgin resin at points in recent years.

In a motion opposing the discovery process, his attorneys outlined their cooperation with many of the information requests filed by the creditors’ committee, and they said some of the further requests are overly broad and intrusive. As an example, they noted the creditors want to examine 11 years of Farahnik’s personal financial information.

They also commented on some of the allegations raised by creditors. They acknowledged the 2020 audit led to a reduction in asset value but noted that the audit pointed to improperly categorized expenses and a manual accounting system as the culprits, rather than financial malfeasance.

Farahnik’s attorneys also elaborated on the financial conditions that led to the company’s bankruptcy. They pointed to the conclusions of an outside firm, Force 10, that was hired in December 2020 to manage a restructuring effort at the company prior to its bankruptcy.

In a February 2021 document summarizing CarbonLite’s operations, Force 10 found that CarbonLite’s California and Texas plants were “not operating at nameplate capacity and there is significant room for improving output.”

The review noted that, following the Texas plant’s launch, Nestle “delayed purchasing materials for two years.” CarbonLite had anticipated selling around 3 million pounds per month of RPET to Nestle during that time.

Early in the bankruptcy, CarbonLite wrote in court documents that some of its buyers canceled their contracts or decreased purchases after the company unilaterally increased its resin prices.

Force 10 also said CarbonLite, as the “first mover” in its industry in the U.S., “did not equate a competitive advantage from a customer pricing perspective.”

“Customers value having post-consumer PET in their products, but [are] not willing to pay a sustainable market price where Carbonlite … can earn a profit to provide a return on investment,” Force 10 wrote.

This story has been updated to link to a Sept. 10 press release from Force 10 about the restructuring plan.