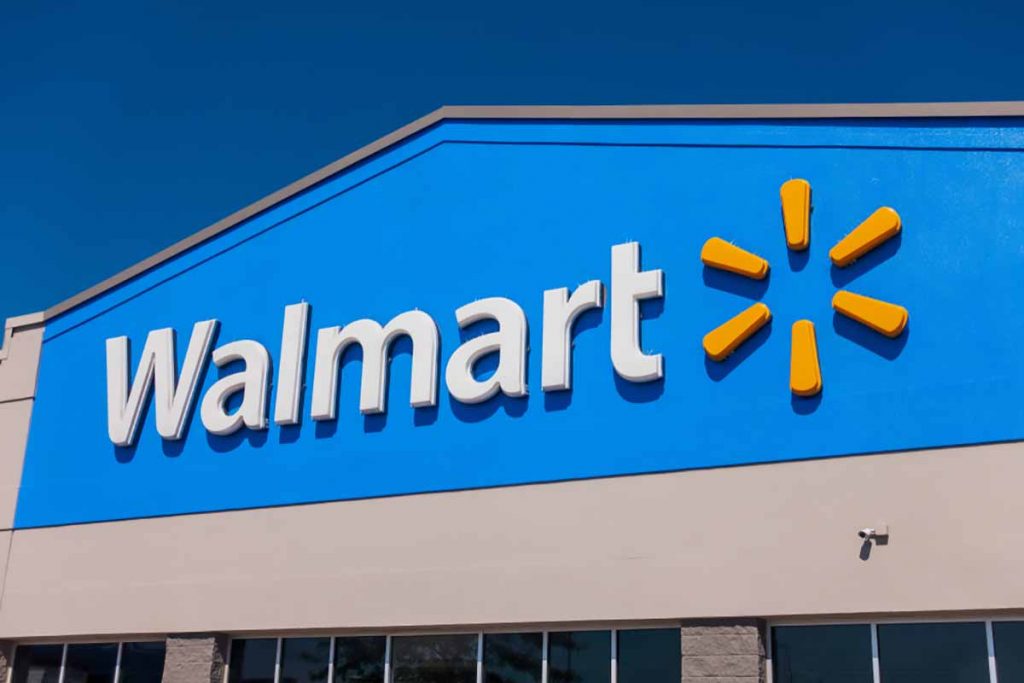 In North America, Walmart increased its percentage of PCR in private brand packaging from 7% in 2019 to 9% in 2020. | Anton Gvozdikov / Shutterstock

Walmart has increased the percentage of post-consumer resin used in its private label packaging in North America, but the number is flat globally.

Around the world, Walmart used about 2.87 billion pounds of plastic in its private label packaging in 2020, and about 9% of it was post-consumer resin, according to the company’s latest sustainability report. That 9% was flat with the year before, even as the company’s total plastic use increased from about 2.65 billion pounds in 2019, an increase of about 8%.

But in North America, Walmart increased its percentage of PCR in private brand packaging from 7% in 2019 to 9% in 2020 (Walmart includes Canada, the U.S. and Mexico in its North America calculations).

As far as the company’s goals are concerned, Walmart is shooting for 20% PCR in North America and 17% globally by 2025.

The numbers only apply to the company’s private label packaging, not other brands owners’ products sold by the world’s largest retailer. Still, the company is so huge that its recycled-content goals mean its private label product suppliers will be looking to purchase at least a couple hundred million more pounds of PCR in the years ahead.

The 9% PCR content in 2020 means that the company’s suppliers are already using roughly 258 million pounds of PCR globally.

The annual report also provided some other recycling-related data points. For example, Walmart aims to have 100% of its global private brand packaging recyclable, reusable or industrially compostable by 2025. As of 2020, the company estimated it was at 62%. That was up from 55% the year before.

Walmart also uses other materials in its private brand packaging, but plastic makes up about 51%. Much of Walmart’s PCR usage goals pertain to PET and HDPE, which together make up about 53% of its plastic packaging footprint. The next most commonly used polymer is LDPE, at 23% of the company’s plastic packaging footprint. Walmart wants to reduce LDPE use when possible and collect the plastic for recycling in stores, the report notes.

As far as other polymers are concerned, the company wants to minimize use of other (No. 7) plastics, eliminate its PVC and PS use, and boost PP recycling through its support of The Recycling Partnership’s Polypropylene Recycling Coalition, according to the sustainability report.

In other company news, Walmart and Sam’s Club are working with PepsiCo Beverages North America to pilot a program to boost recycling in Tulsa, Okla. Through the program, consumers can return their beverage containers to two Walmart and two Sam’s Club locations in the city, receiving rewards and prizes for doing so. Oklahoma does not have a bottle bill.