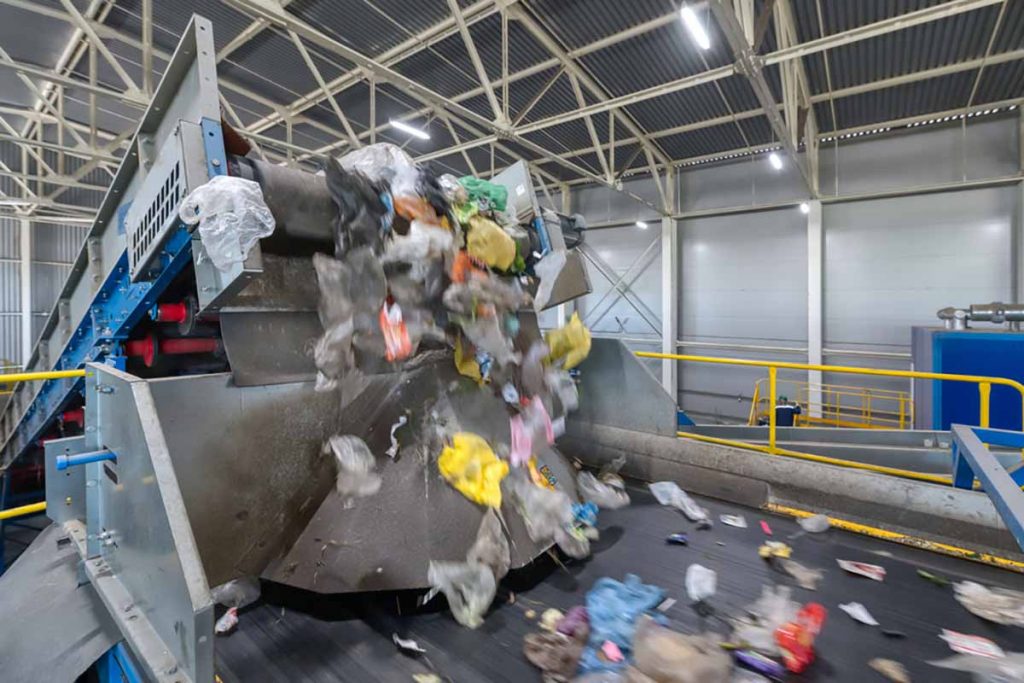 Metaspectral’s vision system is capable of operating at conveyor belt speeds of up to 10 meters per second. | Nordroden / Shutterstock

The government of British Columbia is helping to fund development of a high-precision scrap plastics identification technology, according to the developer.

Vancouver, B.C. company Metaspectral, which uses hyperspectral imagery to identify plastics, recently received a 308,000-Canadian-dollar grant ($243,000 U.S. dollars) through the CleanBC Plastics Action Fund to further develop its technology. Project completion is expected by the end of the year, according to a press release.

In an email, Francis Doumet, co-founder and CEO of Metaspectral, said traditional near-infrared detection uses one to two infrared bands to perform sorting, but Metaspectral’s technology uses over 300, allowing the company to identify material with much higher precision.

The technology doesn’t use visual identification techniques such as those used by AI-powered robotic sorting system providers. As a result, it can distinguish between materials that appear identical to the eye, Doumet wrote.

Metaspectral’s vision system is capable of operating at conveyor belt speeds of up to 10 meters per second (over 32 feet per second), but the actual number of picks possible is determined largely by downstream hardware used. Metaspectral is designing its system for 60 picks per minute.

The company is offering a subscription model, so no capital investment is required up front, and pricing is competitive with alternatives on the market, Doumet wrote.