In My Opinion: Reward consumers to improve recycling 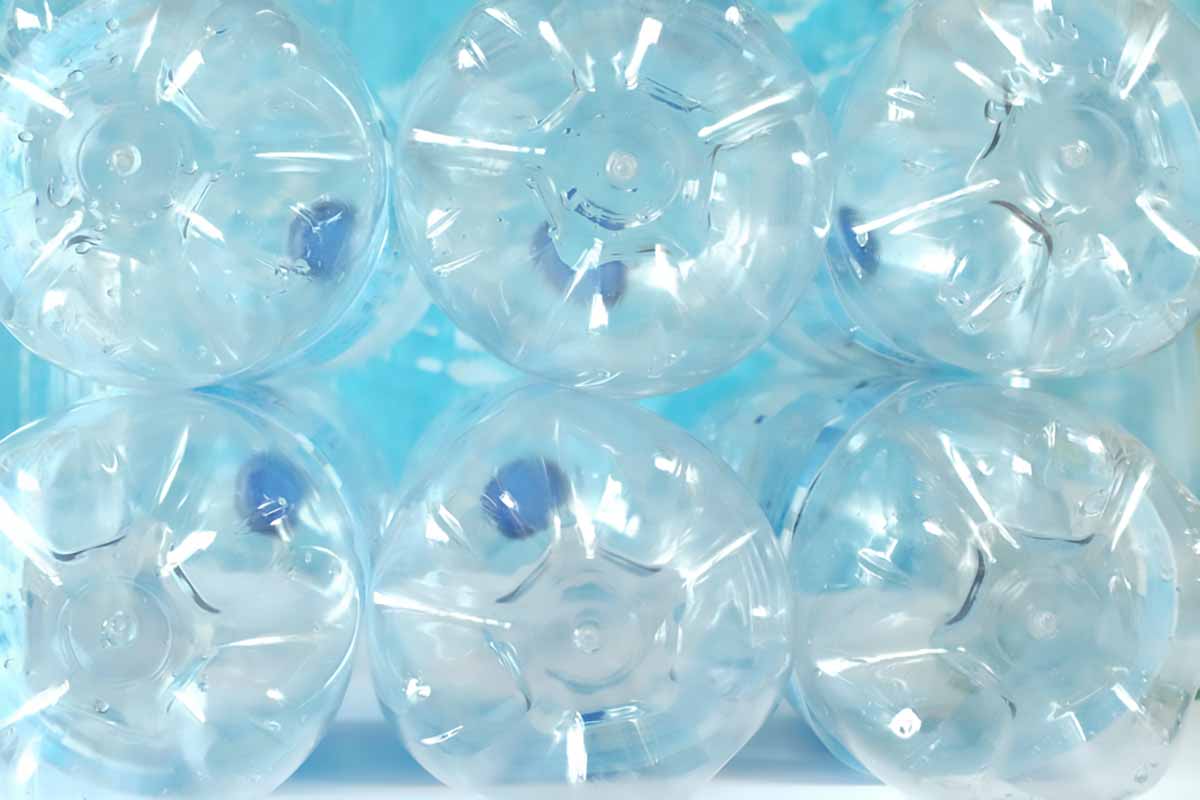 The author makes the case that user incentives must be a part of wider strategies to boost plastics recovery. | Thomas Bethge / Shutterstock

My stomping grounds of Miami-Dade County boasted a whole 1% recycling rate for PET in 2019. Saying that there is work to be done in the Sunshine State would be a gross underrepresentation of the scale of the problem and the solutions needed to solve it.

The answer does not lie in one silver bullet or in pointing fingers at manufacturers when their bottles and cans wash up on our beaches. We are all in this together.

While it may be evident that a lack of a strong secondary market in the past couple of years is the primary reason for such a low PET recycling rate, I would add that a key part of the issue lies in legislative mechanisms that allow this type of problem to exist. As in with any industry, it is important to set the benchmark and to look where things have been done right. 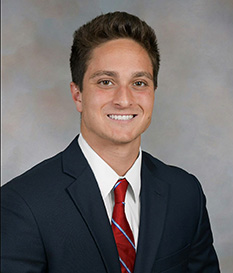 The most beautiful part of the United States of America is that each state in the union acts as its own sovereign policy experiment (under certain guidelines, of course). According to the 2021 report “50 States of Recycling,” which was produced by consulting firm Eunomia on behalf of Ball Corporation, eight of the 10 states with the best recycling performance have deposit return systems (DRS) – also known as bottle bills – for beverage containers.

Maine won the race with a 78% PET recycling rate and 85% aluminum can recycling rate in 2018. Reason being? High consumer incentives, coupled with the ubiquity of redemption centers.

With Connecticut lawmakers revamping the 41-year-old bottle bill, the Constitution State is one of the first DRS states to recognize that a 5-cent incentive is simply not enough. I have confidence that doubling the bottle deposit, in conjunction with an increase in the hauling fee, will no doubt compensate for the state’s recent slight decline in recycling rates. This win in recycling legislation need not act alone.

Meanwhile, on Capitol Hill, the Break Free from Plastic Pollution Act is a federal bill that presents EPR as a mechanism to enable the private sector’s involvement financially to ensure their packaging’s recyclability. The bill includes a 10-cent federal bottle deposit for beverage containers.

Legislation only part of the equation

But while it’s encouraging to see that legislated deposit systems are in a period of evolution, the industry should remember that there is a role for entrepreneurs in the wider push to collect more containers.

Bottle deposit schemes work due to consumer incentives (a cash redemption). At Cycle, the company I co-founded, we don’t believe in waiting for legislators to make up their mind. Cycle is a digital recycling platform that utilizes reverse vending machines (RVMs) to reward consumers for recycling their beverage containers at universities, stadiums, and events.

In essence, we create privatized deposit return systems. We implement deposits at the point of sale and split the value of the deposit between the venue, Cycle and the consumer.

My co-founders and I embarked on this concept during our freshman year at the University of Miami. We started with a simple thought: Somebody should pay people to recycle their water bottles.

After organizing student pitch competitions, developing a mobile application, and custom-tailoring our first RVM, we finally had our shot. At the University of Miami Herbert Business School, we had the opportunity to pilot our technology in the wild.

While our college campus demographic loved that they had the ability to donate the value of their bottle or can to a charity of their choosing, it soon became evident that we needed to implement higher and variable rewards. We saw increases of 31% in bottle return rates and 219% in app downloads when we offered product giveaways or consumer experiences in Miami (for example, free tickets to a nightclub).

We built our software focusing on the consumer. We are focused on creating stickiness and providing a high social and financial incentive that leads the consumer from the trigger, to action, to receiving a highly valued reward. Some of the most successful consumer platforms that we see in our everyday lives follow this same mantra of getting a user hooked on a feed or social belonging. My team and I want to hook users on an action that is rewarding and ecologically impactful. After throwing ideas at the whiteboard, we decided we needed to bring our thesis to the spotlight and reach the largest population possible.

The target market we landed on: sports fans. We viewed stadiums as the trojan horse to bring effective recycling practices to center stage. Our RVM-powered, profile-based, privatized bottle deposit system gamifies sustainability in stadiums by providing consumers with lottery-based rewards for their recycling.

We view sports and arenas as the hallmark of modern American popular culture and a means by which we can capture an audience that is needed to make this circular economy a reality. We stand to believe that great ideas create markets, and that private-sector innovation tends to bring to light the most behavioral-shifting solutions.

With major brands such as Coca-Cola subscribing to pledges of collecting one bottle for every bottle they sell by 2030, it would be a triumphant victory for U.S. environmental policy to see the American citizen be the catalyst in establishing a true circular economy.

However, without focusing on the consumers’ wants, needs and desires, we will never reach full potential. America was built from the hands of the people who wanted nothing more than to dream big. Let us not underestimate the human potential to bring recycling to the forefront of innovation and growth.

Power (and recycling incentives) to the people.

Anwar Khan is the co-founder and CEO of Cycle Technology, Inc. He can be contacted at [email protected]

A version of this story appeared in Resource Recycling on July 12.