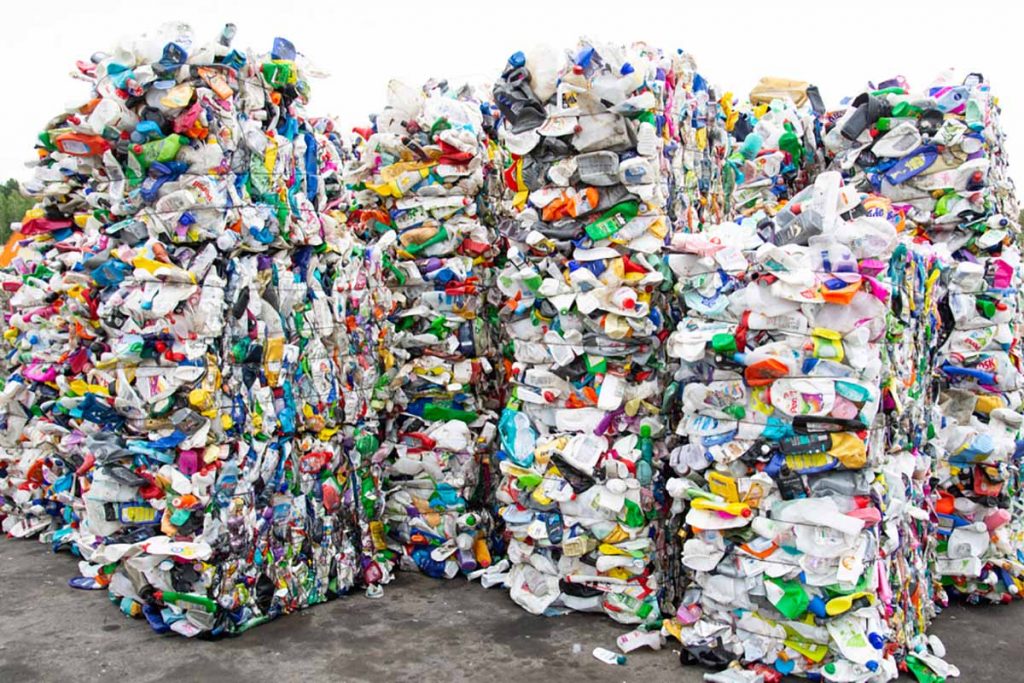 The association said its members, among which are large prime plastic producers, “believe that new federal policies are essential to develop a means for valuable and highly efficient plastic material to be reused again and again rather than treated as waste, thus enabling a more circular economy for plastics.”

First on the ACC list is a call for a federal policy requiring all plastic packaging to include at least 30% recycled plastic by 2030 through a “national recycled plastics standard.”

Getting to that point, however, requires additional steps, ACC noted. The organization estimated the 30% figure would require 13 billion pounds of recycled plastic to be recovered annually, and that level of supply is not currently available. (The report doesn’t specify whether the 30% mandate would cover post-consumer, post-industrial or both types of recycled content.)

The organization pointed to a recent analysis from ICIS, which concluded that chemical recycling (sometimes termed “advanced recycling”) will be “essential to meet ambitious recycling targets” such as the U.S. EPA’s national recycling goal of 50% by 2030.

“Mechanical recycling will need to continue to expand and new advanced recycling facilities will need to be built for America to improve its recycling rate and increase the amount of recycled plastic in packaging,” the organization wrote.

ACC calls on Congress to enact federal regulations similar to rules adopted in 14 states that ease the regulatory framework for chemical recycling plants. Louisiana was the latest state to adopt such a policy.

“Thirty-six U.S. states still have outdated policies that could regulate advanced recycling as  ‘waste disposal’ rather than manufacturing,” the organization wrote. “Doing so sends entrepreneurs down the wrong regulatory pathway for siting a facility, making it more difficult for companies to make investments and deploy advanced recycling technologies.”

ACC previously called on Congress to reject the Break Free From Plastic Pollution Act, in part because the bill includes a pause on new chemical recycling facility development.

The report also calls for national plastics recycling standards to create a more consistent recycling system across the country, and it recommends a full life cycle analysis of all materials to ensure policies are “developed based on data and science, not ideology.”

Finally, it urges Congress to enact an “American-designed producer responsibility system.” Such a program should cover all packaging materials rather than picking specific material types, the organization wrote. Collected funds would be “reinvested solely to help expand efficient collection and sorting and enable recycling systems, while capitalizing on existing infrastructure,” ACC wrote.

The recommendations drew quick condemnation from environmental groups, including Greenpeace, which described the outline as a “plan to continue endless plastic production.”

“Recycling has been the plastic industry’s best friend, despite all of its failures, for decades,” Greenpeace noted in a statement. “The ACC knows well that this is not a plan to end plastic waste, as it claims, but rather a plan for industry to continue producing plastics for as long as possible.”

In 2018, ACC announced a series of objectives around plastics sustainability, including a goal of recovering 100% of plastic packaging by 2040.