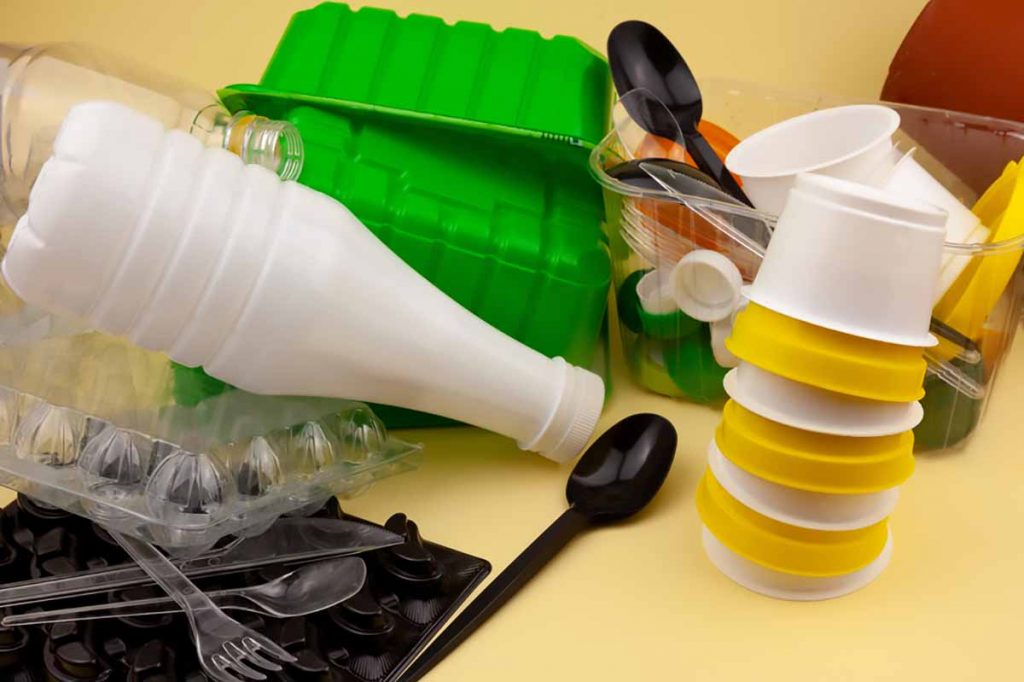 Through the partnership in Erie, app users will be able to schedule on-demand curbside plastics collection. | Real_life_Studio / Shutterstock

IRG last year announced plans to build a plastics recovery facility (PRF) in Erie, Pa., capable of sorting 550 million pounds of mixed plastics per year. The company noted it plans to handle all resins and all forms of plastic products, and to separate them using various advanced sortation equipment.

Now, IRG has announced one component of its strategy for sourcing the plastic. The company this month signed an agreement with ZeLoop, an app developer that offers an on-demand collection program for residents and businesses.

“The companies are developing the first recycling collection system for household and commercial use that will guarantee 100% of plastic materials in homes and retail establishments will have a recycling or alternative non-landfill end-of-life utility,” the companies wrote in a release. “It will include at-home and at-store collection of all forms of plastic shapes, and every resin from plastic bags to Styrofoam cups.”

Through the partnership in Erie, app users will be able to schedule on-demand curbside plastics collection, the companies stated. They plan to launch the program on a pilot basis later this year.

In announcing the program, the companies framed the collection system as a potential alternative to continue offering recycling collection in communities that have pulled back on curbside service.