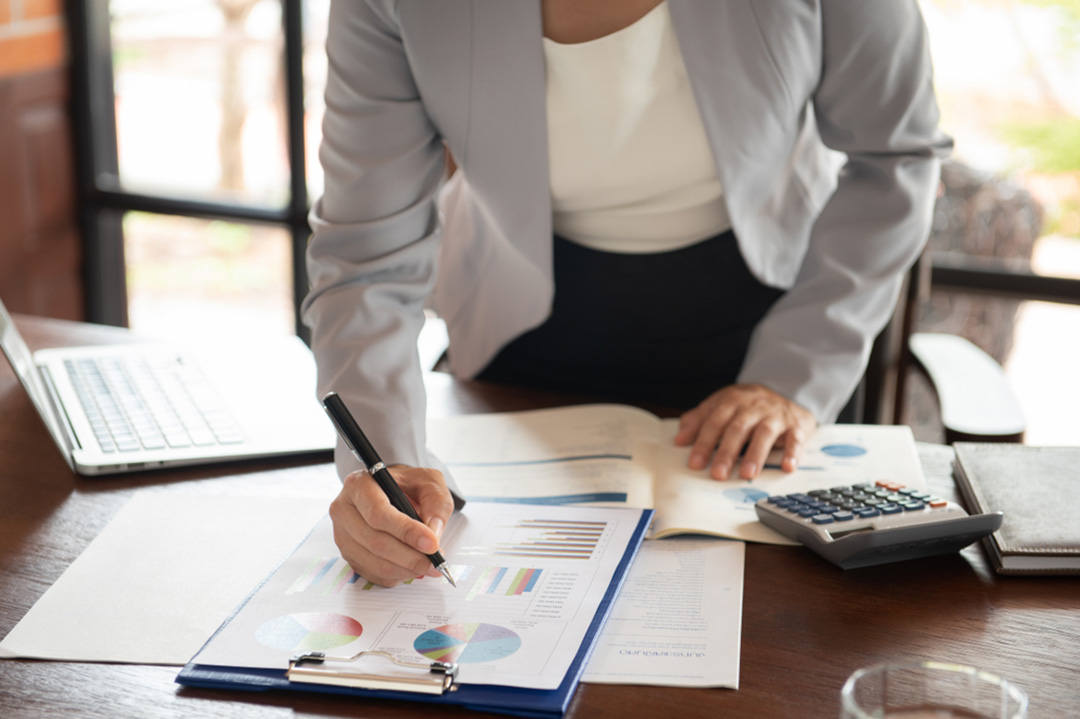 An initial round of investments has been made toward a major plastics sortation facility, to be located in Erie, Pa. | create jobs 51/Shutterstock

The company on Aug. 17 announced it received an initial $9 million in investments toward the plastics sortation facility, which will be located in Erie, Pa.

International Recycling Group (IRG) describes the facility as a “mega-sized, all-plastics SuperPRF” (PRF stands for plastics recovery facility). In the announcement, the company said the plant will “revolutionize plastics recycling.”

IRG is the latest company to explore the PRF model of plastics sortation. Under this secondary sortation system, baled plastic is typically delivered from a materials recovery facility (MRF) and further sorted to extract certain resins for processing.

The IRG facility will use “smart machines to separate and sort residential, commercial and industrial plastics from homes and businesses,” according to the release. It will bring in all resins and all forms of plastic products, the release added.

When it hits full capacity, the IRG plant will sort 550 million pounds per year of mixed plastics, according to the release.

Sorted plastics will go to several outlets, and one future end user is a recent investor in the company. Plastek Group, an injection molding company, joined a local insurance company to contribute the $9 million in initial funding.

“As a large supplier of polypropylene packaging products to consumer products companies around the world, we’re keenly aware of the increasing demand from consumers for post-use content in new packaging,” Plastek CEO Dennis Prischak said in the release. “We anticipate that this partnership with IRG will allow us to dramatically increase the percentage of our products that contain recycled materials.”

Meanwhile, IRG’s parent company, steel supplier GreenSteel, will use plastics that can’t be sold to converters in a “proprietary iron-reducing agent for use in steel manufacturing.” The company views that outlet as crucial to the success of the facility, stating in the release that “the future of post-use plastics collection and sortation will involve large-scale facilities that have a sustainable non-landfill solution for the nonmarketable material.”