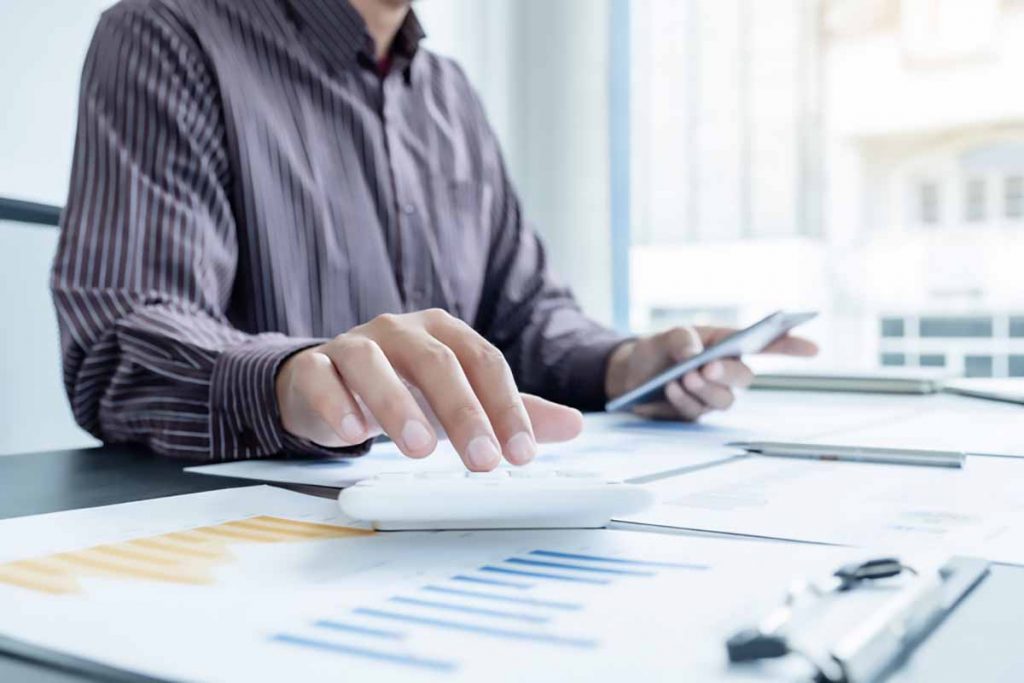 Agilyx experienced a net loss of $10.1 million in 2020. But the company noted that this was due to various expenditures that are part of the company’s “gearing for growth and expansion.” | Orathai Mayoeh / Shutterstock

Agilyx plans to source at least 6 billion pounds of scrap plastic annually by 2030, according to a recent financial filing. The report also indicates the growing firm did not turn a profit last year.

Agilyx AS is the Oslo, Norway-based parent company of the Agilyx Group, which has operations in Tigard, Ore. and in Zurich. Agilyx AS became a public company in September 2020, when its shares were listed on the Oslo Euronext Growth market.

The company’s first annual report was published on April 22, covering Agilyx activities throughout 2020 and providing a window into its finances. The report shows a company that’s still in development but is striving to fill what it estimates will be significant demand for chemically recycled resin.

Agilyx uses pyrolysis, a “thermochemical process that uses heat, without the presence of oxygen, to break down polymer chains into their component molecules, leading to the generation of a pyrolysis oil,” according to the report.

At the end of 2020, the Agilyx Group held consolidated assets of $45.7 million, according to the report. Parent company Agilyx AS held assets of $88.7 million.

Agilyx experienced a net loss of $10.1 million in 2020. But the company noted that this was due to various expenditures that are part of the company’s “gearing for growth and expansion.” Those included $1.5 million in research and development, $7.1 million in general and administrative expenses, $3.2 million in an investment in Regenyx (a joint-venture between Agilyx and AmSty) and more.

Some of the company’s major North American developments included a collaboration with Braskem to explore a North American chemical recycling project, and a joint venture with ExxonMobil called Cyclyx International.

The report did not elaborate on the Braskem project, which is exploring PP recovery using the Agilyx technology. But the document expanded on the scope of the Cyclyx joint venture, which received $8 million in investments from ExxonMobil. ExxonMobil now holds 25% ownership of the company.

Agilyx describes Cyclyx as a “feedstock management company.” According to the report, Cyclyx “will aggregate and pre-process large volumes of plastic waste to be used as raw material to manufacture petrochemical products, including naphtha and chemical intermediate pathways.”

“By sourcing large volumes of post-use plastics, Cyclyx is helping to drive further scale across the value chain,” the report stated.

Beyond its own operations, the Agilyx report offered details on the scope of chemical recycling activity in the U.S. According to the report, more than 65 U.S. chemical recycling projects have been announced since mid-2017, including some by Agilyx. Together, these announced projects have the potential to divert 8.8 billion pounds of plastic in the U.S. per year, according to the report.

The company pointed to growing recycling regulations for packaging as a factor laying the ground for strong company performance in the EU. In the U.S., Agilyx highlighted the legislative environment surrounding recycling, specifically referencing the RECOVER Act, and the growing number of brand owner commitments as strengthening the outlook for the plastics recycling sector.

“Agilyx expects popular sentiment, consumer demands and regulatory requirements for recycling plastics to drive significant market development in the near and medium term,” the company wrote.