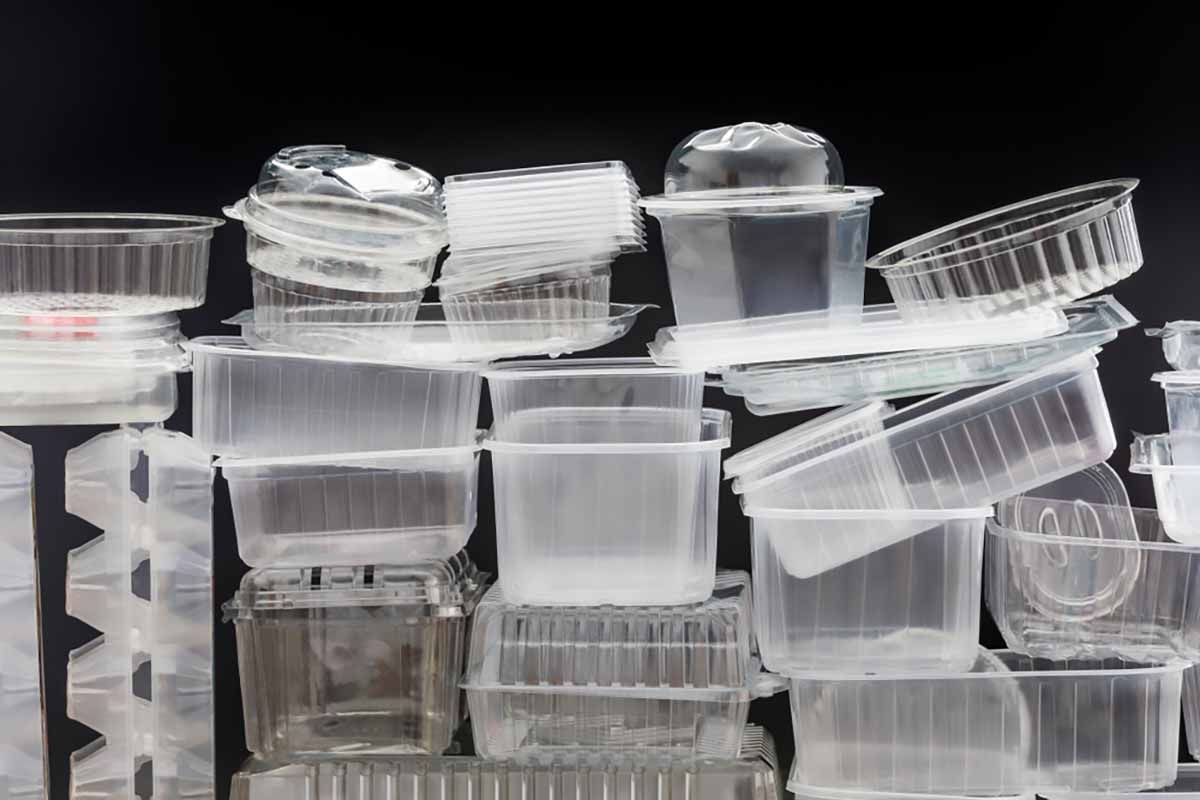 PET reclaimers have been awarded millions of dollars from the state of California to help finance recycling projects.

According to CalRecycle, the $3 million grant will help Green Impact develop the facility, which will recycle over 30 million pounds of PET per year.

Located in Perris, Calif., which is outside of Los Angeles, Global Plastics Recycling takes in post-consumer PET bales and produces RPET flakes, pellets, sheets and thermoforms.

According to CalRecycle, the company’s grant will help boost optical sorting capabilities and upgrade grinding and washing lines so Global Plastics Recycling can better handle thermoforms. The end product will be a mix of thermoform-bottle flakes, which will be shipped to packaging manufacturer Sonoco.

CalRecycle documents indicate the project will divert about 2.6 million pounds of PET from landfills each year.

This isn’t the first time Global Plastics has received financial assistance from the state of California. Last year, CalRecycle awarded the business a $2 million low-interest loan to buy sheet extrusion line equipment and refinance its debt.

The last plastics-related project to receive a grant from CalRecycle was by Innovive, based in El Cajon, which is near San Diego. The company requested grant funds to expand its capacity to recycle PET single-use lab animal cages. The installation of separating, cleaning, grinding and sorting equipment and hiring of four people would give Innovive the ability to recycle 75% of the cages sold in California each year.

CalRecycle only had enough money available to partially fund Innovive’s grant request. The state will provide $860,000, but department staff have been authorized to provide another $330,000 to fully fund the application if money becomes available.

The grants, which were approved by CalRecycle Director Rachel Machi Wagoner on April 19, came from California’s Recycled Fiber, Plastic, and Glass Grant Program. The program’s goals are to reduce greenhouse gas emissions and create jobs in disadvantaged and low-income communities. The money comes from sales of greenhouse gas emissions allowances auctioned off by the state as part of its cap-and-trade program.

The latest grant awards, which also included glass and textiles recycling projects, totaled $10.5 million. That was all the department says it had available for this round.

CalRecycle had received 13 applications requesting a total of $23.9 million. Among the plastics recycling applications that weren’t selected for funding were the following: