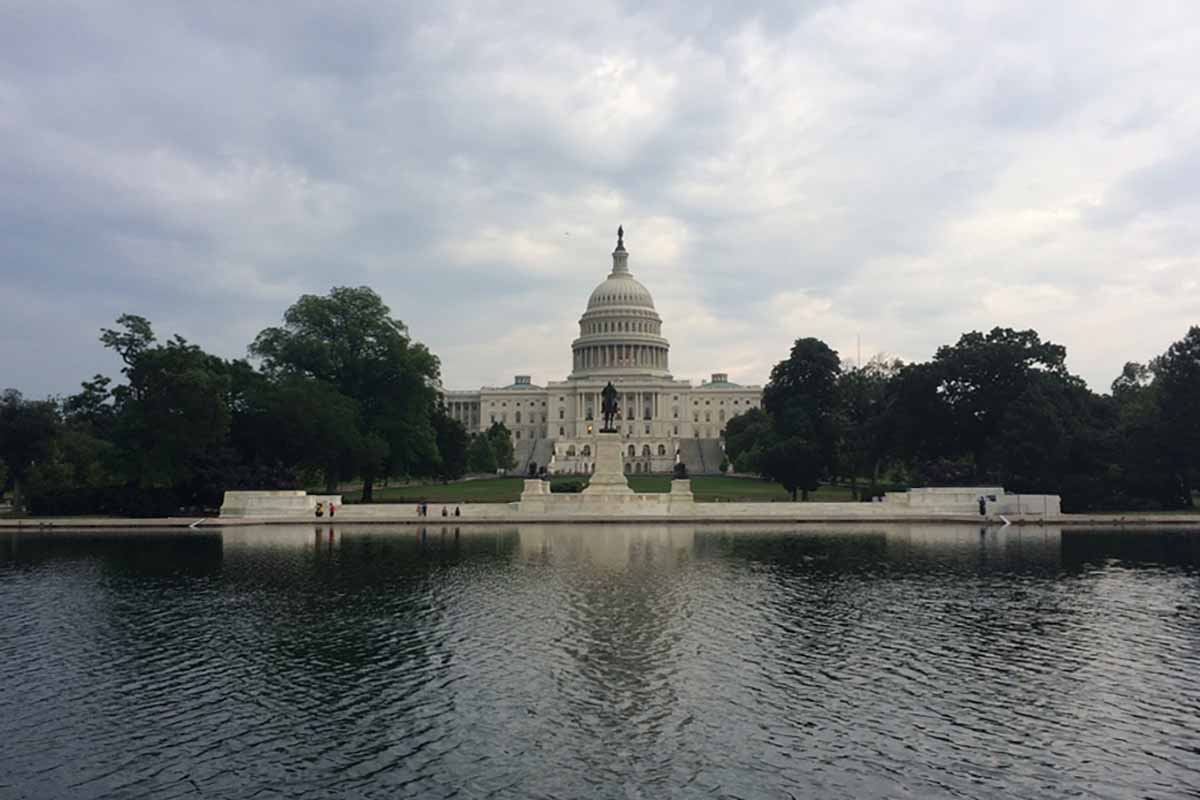 A coalition of industry associations and other recycling stakeholder groups released a document calling “for a national strategy to improve, advance and increase recycling in the United States.”

The organization is made up of numerous recycling stakeholder associations, including the American Beverage Association (ABA), the American Institute for Packaging and the Environment (AMERIPEN), the Can Manufacturers Institute (CMI), Closed Loop Partners, the Consumer Brands Association (CBA), the Flexible Packaging Association (FPA), the Glass Packaging Institute (GPI) and The Recycling Partnership. It also counts Ocean Conservancy, an environmental advocacy group, among its members.

“The roiling of global markets for recycled material, municipal budget cuts and, in some places, significant underinvestment in recycling infrastructure mean we are facing a critical juncture for recycling in the United States,” the organization wrote in the newly released blueprint. “The system isn’t working as it should, with greater volumes of plastic and packaging lost to landfills, wasting valuable resources, or worse, leaking plastics into the environment.”

The organization is proposing several “federal policy concepts” to improve residential recycling. These are focused on data collection and reporting, standardization of recycling systems nationwide, and financing for infrastructure and end market development.

Under each section are components that the RLC suggests for inclusion in a policy proposal. For example, under data collection, the group recommends establishing a “definitive baseline of performance,” significantly expanding on the EPA’s current data collection through its annual Facts and Figures report. Under the RLC proposal, the federal government would tally the number of recycling programs of all types – curbside, drop-off, multi-family and more. It would identify the types of material accepted by each program, contamination rates, distance between programs and their materials recovery facilities (MRFs), and more.

“In short, we can’t manage what we can’t measure,” said Meghan Stasz, vice president of packaging and sustainability at the Consumer Brands Association, in a Feb. 4 press call about the blueprint.

The RLC “calls upon Congress to write and pass comprehensive recycling legislation in 2021,” according to the blueprint. The group noted its members will engage in policy discussions at the state and local level addressing recycling. But Stasz said the federal government has a key role to play.

“When we step back and think about the purpose of the blueprint, what we know is that attempting to address these issues only city by city or county by county isn’t going to get us necessarily the fundamental change to how we use resources,” Stasz said. “We need a national perspective to help drive that conversation and that means federal action.”

The RLC said it will deliver the blueprint to members of Congress and the Biden administration.

A version of this story appeared in Resource Recycling on February 9.