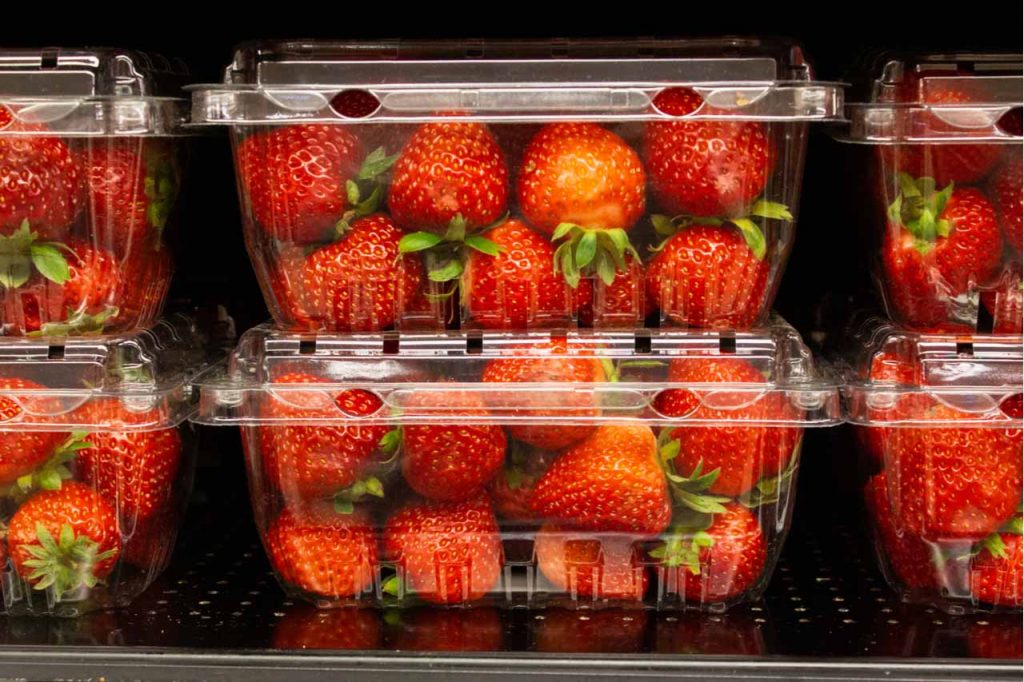 A group of companies recently received approval to use their recycling technologies to create recycled plastic for use in food packaging.| Dolores M. Harvey/Shutterstock

In the European Union, recycled plastics and additives can only be used in food and beverage packaging if they’re first reviewed by EFSA for safety. Recycling companies submit applications to individual countries, which apply to the EFSA on their behalf. In all cases below, the German Federal Office for Consumer Protection and Food Safety submitted the applications on behalf of the companies.

The following is a semi-annual roundup of recent opinions from CEP. Plastics Recycling Update published its previous EFSA roundup in December.

Approval given for Starlinger technology

On Feb. 4, the CEP issued an opinion allowing Russian company PolyER to use Starlinger deCON technology to recycle post-consumer PET into flakes for use in bottles or thermoforms.

In the first step, scrap containers are processed into hot caustic washed and dried flakes, which are then pre-heated in batch reactors by a flow of hot gas. After that, the flakes are introduced into a solid-state polycondensation (SSP) continuous reactor, where they’re exposed to high temperature and a combination of vacuum and gas flow. That decontaminates them and boosts their intrinsic viscosity.

The resulting flakes can be converted into 100% RPET thermoforms or bottles for any type of food or drink, although trays are not intended to be heated in a microwave.

On Feb. 5, the CEP approved three companies to use versions of the Erema basic technology to recycle post-consumer PET for food-contact applications. It published approvals for three Germany companies: RE-PET, Buergofol and STF Recycling.

In each case, the input material is hot caustic washed and dried PET flakes from post-consumer containers. The flakes are continuously fed into a reactor equipped with a bottom-mounted rotating mixing device. They’re crystallized and decontaminated under high temperature and vacuum. Then, the flakes are fed into the extruder, where they’re melted under atmospheric pressure and solid contaminants are filtered. In the case of RE-PET and STF Recycling, the plastic will then be pelletized; in the case of Buergofol, it will be extruded into sheets.

On April 29, CEP published an opinion concluding that Veolia PET Germany had not submitted enough detailed information about its Veolia URRC process to demonstrate it produces PET flakes that are safe for food and drink packaging.

“Based on the information submitted to EFSA, the applicant has not demonstrated in an adequately performed challenge test or by other appropriate evidence that the recycling process is able to reduce contamination of the PET ﬂake input to a concentration that does not pose a risk to human health,” the CEP wrote.

Veolia PET Germany applied to use its Veolia URRC process to recycle post-consumer food-grade PET containers into flakes. The technology was formerly known as “modiﬁed hybrid URRC UnPET,” according to the opinion, and the panel previously evaluated the technology, but the latest application includes modified operating parameters.

The applicant stated that “decontamination occurs by saponiﬁcation/depolymerisation of a surface layer of the ﬂakes and by diffusion of contaminants towards the surface followed by removal by air ﬂow,” according to the publication.

But CEP said it wasn’t able to get detailed enough descriptions of all of the steps involved, it lacked information about the decontamination through depolymerization, and it questioned whether the tests conducted at lab scale were representative of industrial-scale recycling.