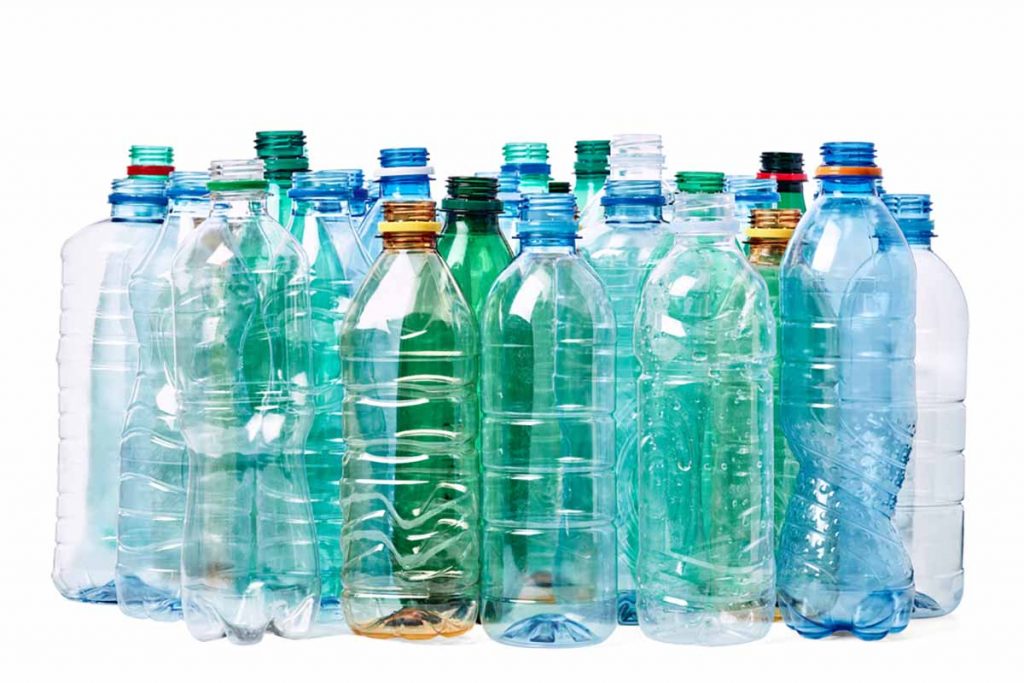 The U.S. PET bottle recycling rate declined by a percentage point to 27.9% in 2019, though the amount of RPET used to make new bottles increased.

The recycling rate last year was down from 28.9% in 2018, according to the annual recycling report from the National Association for PET Container Resources (NAPCOR). Last year, 1.77 billion pounds of PET bottles were collected and sold to reclaimers.

For the first time, NAPCOR calculated the combined PET bottle recycling rate for Canada, the U.S. and Mexico: 35% in 2019.

The report also took a look at end markets in recent years. According to a press release, the research showed that from 2017 to 2019 the amount of RPET going into bottles was up 41%. The growth was offset by a 16% drop in RPET going into the thermoform and sheet market during that time, however.

“The increase of postconsumer RPET usage in food/beverage and non-food/beverage bottles points to a continued commitment toward a circular economy by brand owners,” Tom Busard, chairman of NAPCOR, stated in the release. Busard is also the chief procurement officer for Plastipak Packaging and president of Clean Tech, Plastipak’s recycling affiliate.

This is the 25th year NAPCOR has produced the report. The recycling rate is based on PET bottles collected and sold divided by the total weight of PET used in U.S. bottles.

NAPCOR also recently released a report focused on PET thermoform recycling. The 2020 progress report found that the U.S. and Canada recycled 139 million pounds of PET thermoform packaging in 2019, a 60% increase over 2017.

A version of this story appeared in Resource Recycling on December 1.