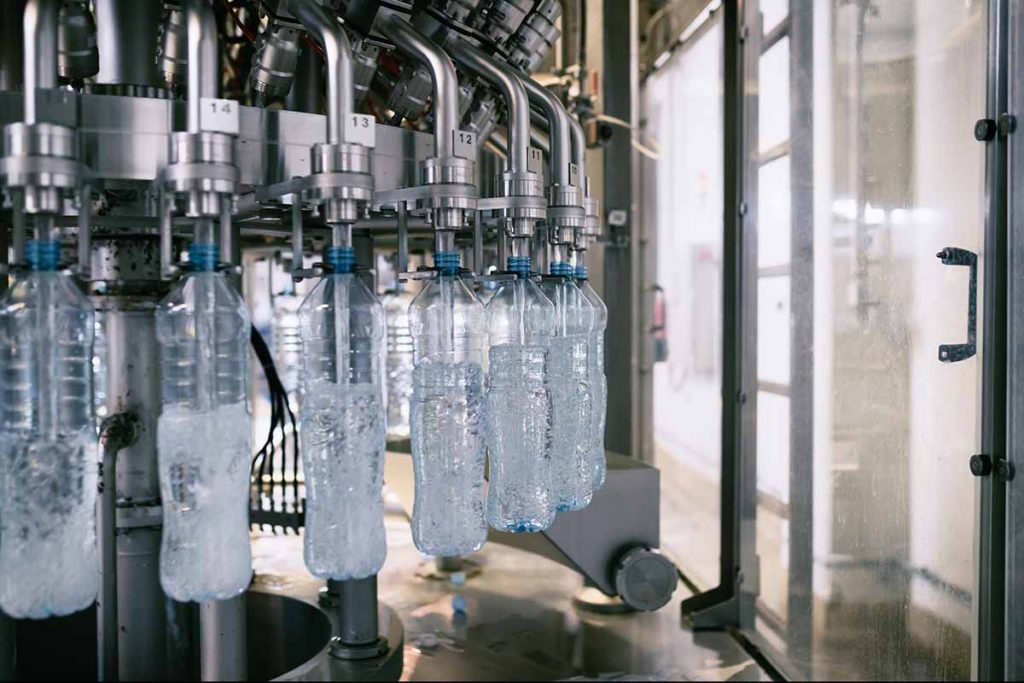 California’s decision to require post-consumer resin in drink bottles could inspire other states, particularly in the Northeast, to pursue similar laws, according to an industry leader.

“This can be a model built for other states to follow,” said Sunil Bagaria, president of recycling company GDB International and chair of the Plastics Division at the Institute of Scrap Recycling Industries (ISRI). “This can be a national model – if California can do it, then why can’t we do it?”

California Gov. Gavin Newsom on Sept. 24 signed Assembly Bill 793, which requires that plastic bottles covered by the bottle deposit program contain at least 15% post-consumer resin (PCR) by 2022, 25% by 2025 and 50% by 2030. Both chambers of the legislature passed the bill in August without any votes in opposition.

In a press release, Newsom described the mandates as the strongest in the world. The release says the bill will help boost domestic markets for recycled materials, reducing dependence on virgin plastics and accelerating the transition away from fossil fuels.

“California has long led the way on bold solutions in the climate space, and the steps we take today bring us closer to our ambitious goals,” Newsom stated. “I thank the Legislature for taking these important steps to protect the planet and public health.”

Groups issued statements in support of the bill signing, including the Association of Plastic Recyclers (APR) and Californians Against Waste. (APR owns Resource Recycling, Inc., publisher of Plastics Recycling Update.)

In an interview, Bagaria said the passage and signing of the legislation demonstrates that the state cares about recycling.

“California has always been on the forefront of taking good environmental decisions,” he said. “They’ve always been a leader.”

He bemoaned a sub-30% national recycling rate for PET bottles, which he described as the easiest plastic items to recycle. “How can an advanced society like ours capture only such a low percentage of PET bottles for recycling?” Bagaria asked.

Recycled-content mandates like California’s will boost demand for post-consumer resin (PCR), which will, in turn, push companies and governments to come up with ideas for capturing more bottles, he said.

Bagaria likes that California’s law boosts PCR percentages in a phased manner, allowing the recycling industry to gradually ramp up production to meet demand. That being said, the 50% requirement is “a very forward-looking number” that won’t be easy to achieve, especially because beverage containers are the most demanding application for PCR, he noted.

Bagaria, whose company is based in New Jersey, said he’d like to see passage of the New Jersey bill. He also thinks other Northeastern states may follow with their own recycled-content mandates, particularly Connecticut, New York and Vermont.