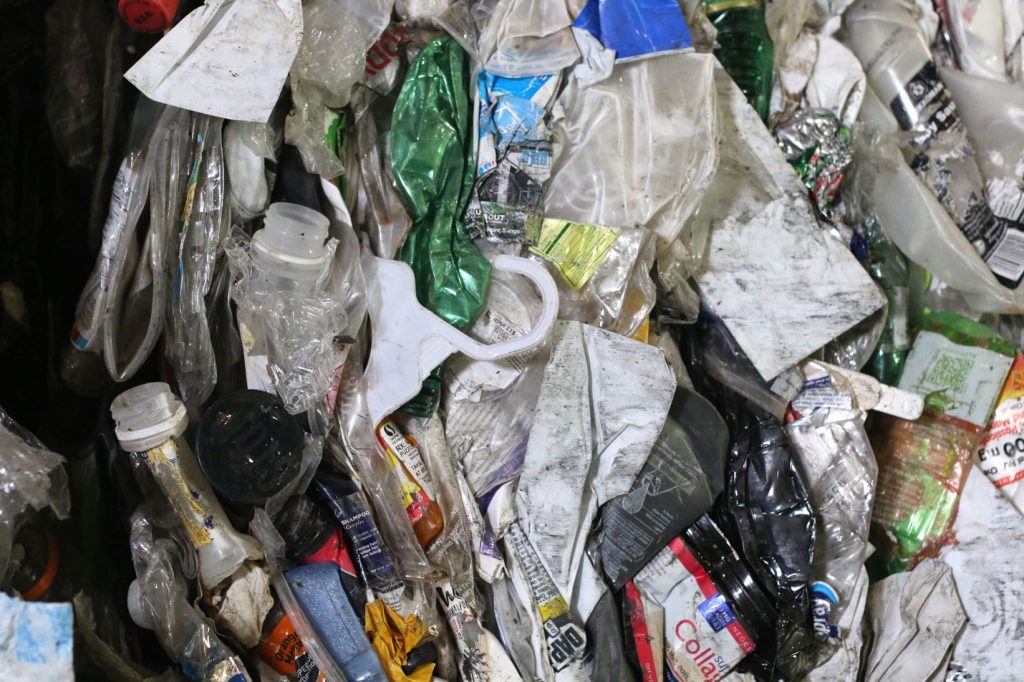 A demonstration project found that by routing mixed bales and MRF residue to a central sorting location, more than 17,000 tons of additional plastics could be captured in the Pacific Northwest each year.

The Pacific Northwest Secondary Sorting Demonstration Project, which ran from July through August in Portland, Ore., determined there is an opportunity for greater recovery of PP, PET, PE and PS in the region.

The project was led by the Plastics Industry Association with eight partner organizations, and it looked at the potential diversion increase that could result from installing additional sorting equipment at a materials recovery facility (MRF) in the region.

Such a facility would be designated a “secondary MRF” and would take in mixed bales of plastic from around the Pacific Northwest. The idea behind a secondary sort site model is to amass enough volume of low-grade plastics to make additional sortation of the material an economically viable option.

The project issued a report detailing its findings in late November.

In the wake of National Sword

Overall, the project found an additional 50,000 tons of recyclables (in all material categories) could be captured each year with a regional secondary MRF drawing material from Oregon and Washington.

On the plastics side, the volume breaks down in the following way:

The plastics identified by the project are those that make up residual stream coming out of MRFs (the material that is bound for disposal) as well as mixed plastic bales, which often have very low value and are purchased for recovery of one or two resins contained within them. Many mixed bales in past years went to buyers in China, but that option is essentially off the table in the wake of the Asian giant’s National Sword import crackdown.

The project report recommends that if a secondary sortation facility were established, the MRFs supplying it should stop creating mixed plastic bales altogether. Instead, those plastics would flow to the residue stream, which would go to the secondary sorting plant.

Beyond MRF efficiencies, “additional recovery of machine yield losses can be accomplished when mixed plastics are allowed to report with the end-of-container-line residue,” the project found. “This is the preferred feedstock for secondary MRFs and does the most to benefit the recycling system.”

Of late, a number of stakeholders have made commitments and investments to grow the plastics recycling infrastructure. The project team noted that a secondary sort structure would work well with that trend.

“Significant new processing capacity has been publicly announced for recycling all major resin categories and will drive demand for sorted post-consumer plastics,” the report states. “Much of the investment in processing capacity is a result of industry commitments to increase the use of recycled content.”

The final report was issued by Titus MRF Services, which provided the equipment for the project. Titus has been running a secondary sortation facility in the Los Angeles area for several years.